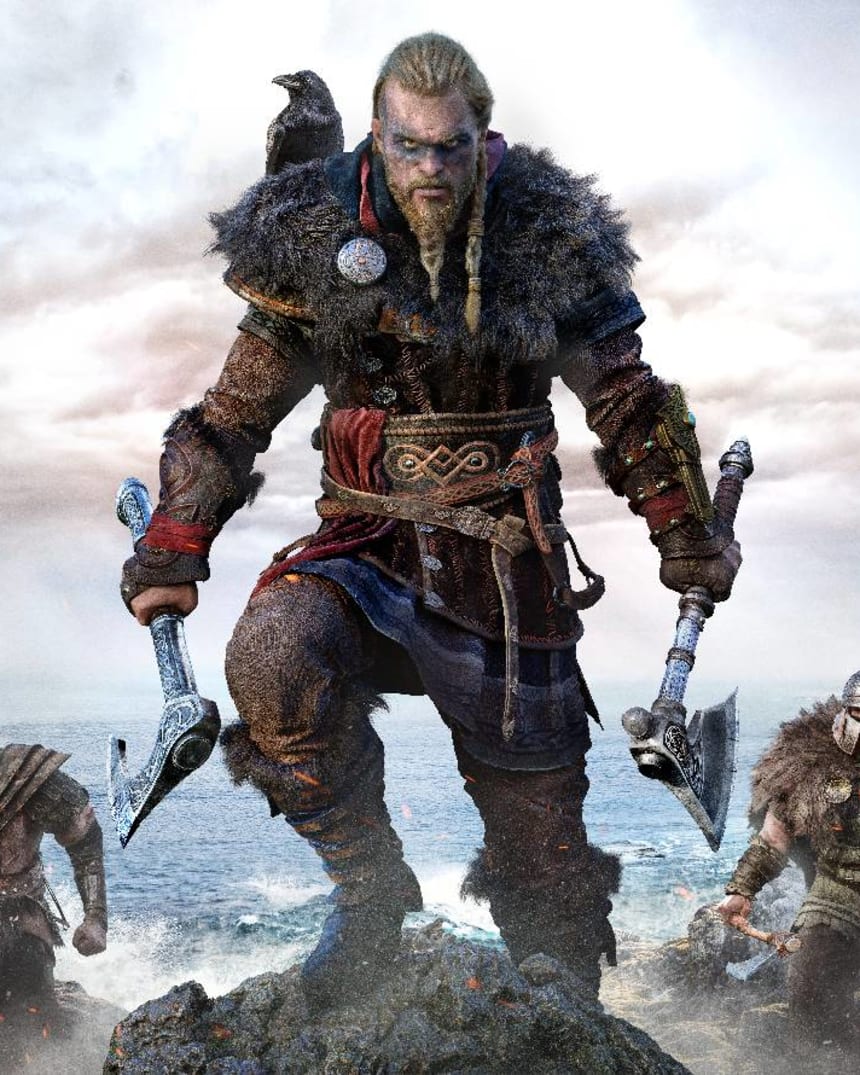 Most anticipated games of 2020 everyone should look forward to

This year may have been a rollercoaster ride for all the wrong reasons, but one thing it certainly did not disappoint on was the world of gaming. 2020 has offered a plethora of games that break the barriers of innovation and expectation, most of which had to be naturally delayed from getting released on time due to the Covid-19 pandemic.

Regardless, this meant that the end of the year would certainly be a more enjoyable experience compared to the start. With games coming in hard and fast from all corners, we are here to remind you about all that you need to remember moving into this last phase of the year. So strap yourselves in and prepare to shiver with anticipation, because these four games are going to be good.

The latest introduction to the Marvel franchise is something that has already graced the presence of social media as many prominent gamers and YouTubers have already begun streaming their own playthroughs, but rest assured, Marvel Avengers is soon coming to your doorstep so that you can embrace the adventure yourself. Coming out a year since the climatic conclusion to the main MCU franchise with Endgame, many of us are still left with a fresh memory of the emotional journey that Marvel took us through.

Marvel Avengers offers a fresh story set in an alternate timeline with different events unravelling so that you can immerse yourself in a new story that will have your emotions running high. With changeable heroes, customisable costumes, and even an online mode where you can team up with your friends, Marvel Avengers will offer you content that will keep you hooked for weeks.

When Hollywood’s sweetheart Keanu Reeves ends up starring in a game made by the creators of The Witcher franchise, you already know it will end up as one of the most anticipated games this year. Based upon the principles of The Witcher 3, Cyberpunk 2077 grants you an open-world experience with an immersive and seemingly endless free roam feature that will have you stuck exploring Night City for hours. In a futuristic world packed with inexplicable developments in technology and a system riddled with digital espionage, Cyberpunk 2077 offers you a unique experience – something no other game this year will be able to replicate.

Moving away from the realm of PS4 gaming for a minute, we wanted to take time to interest you in another category which may or may not be more up your alley. Eastward moves us back to that traditional 2D style of gaming with classical Japanese art and animation that will have many of us reminiscing over our past experiences with the Nintendo platform. Set in a pixilated post-apocalyptic world, you will play a digger called John who meets a peculiar and mysterious girl called Sam whom you must guide through a treacherous journey, moving past destroyed cities and bare wastelands on your quest to unravel the mystery beneath. The release date has not yet been confirmed by the company, but we expect Eastward to grace the Nintendo Switch platform very soon and blow us away with its stunning approach to pixelated storytelling, which is certain to entertain gamers in every age group.

You can probably tell by now that each game on this list is from a distinct genre of gaming. That is because we know that everyone has their favourites and hence something on this list will appeal for everyone. Assassin’s Creed Valhalla completes that list for us. The latest addition to a series which has bolstered many of its kind to maximum appeal from both the fans that have followed it from the start and those that have got into it recently.

An open-world adventure game set in the early medieval period during the prominence of the Anglo-Saxon domination of England, Assassin’s Creed Valhalla introduces you as the Viking Leader who will guide his bannermen against the Anglo-Saxon Kingdom. Filled with a renewed combat system that will allow you to progress through the game with your style of choice, Assassin’s Creed Valhalla offers you nothing short of a visually stunning story packed adventure that will both tug on your nostalgia for the series and amaze you with the latest improvements to gaming technology.

The year is 1926 and Shanghai hums to the tune of debauchery : ‘These Violent Delights’ by Chloe Gong – Book 1

May 29, 2022 byPavani Jayasinghe Munagamage No Comments
A blood feud between two gangs turns the streets red, leaving the city helpless in the grip of chaos. At the heart of it all is 18-year-old Juliette Cai, a former flapper who has returned to assume he

February 21, 2021 byKusumanjalee Thilakarathna No Comments
Dasith Duljaya is an 11-year-old student from Sri Dharmaloka College. He is passionate about engaging in new inventions and playing chess, and dreams of becoming an inventor and an entrepreneur.