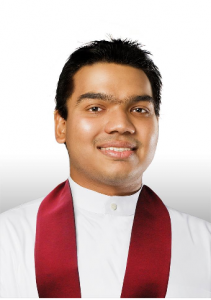 Additional Solicitor General, President’s Counsel (PC) Sumathi Dharmawardena, appearing on behalf of the fourth respondent of the case – the Director General Sports Development of the Ministry of Sports Amal Edirisooriya – had provided an official undertaking that he will instruct the incoming Sports Minister to revoke the said 1 April gazette.

The fourth respondent in the case, Edirisooriya, is incidentally the appointed Competent Authority to oversee the administrative and operational functions of SLR following the suspension of its elected body under President Rizly Illyaz. 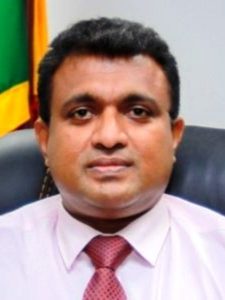 As SLR’s incumbent Competent Authority, Edirisooriya is to conduct the forthcoming SLR Annual General Meeting (AGM) too, scheduled to be held on Saturday, 28 May with the assistance of the National Olympic Committee of Sri Lanka (NOCSL).

When the matter was taken up in the Court of Appeal on Friday, PC Sumathi Dharmawardena, the Additional Solicitor General of the Attorney General’s Department who appeared for Edirisooriya, stated that Edirisooriya had informed that he does not object to the 1 April gazette being revoked.

After appointment of new Sports Minister

Dharmawardena had then informed the sitting Court of Appeal judges, Sobhitha Rajakaruna and Dhammika Ganepola, that he would undertake to instruct the new Minister of Sports to revoke the 1 April gazette issued by Rajapaksa.

The present Government under Prime Minister Ranil Wickremesinghe, who was sworn in on Thursday (12), is expected to appoint a new Sports Minister in due course.

The previous Government, under Prime Minister Mahinda Rajapaksa, was forced to step down due to anti-Government protests as well as riots on 9 May. Vidanagamage was the outgoing Youth and Sports Minister in that Government. 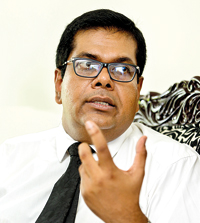 The Court of Appeal then ordered that this case be taken up again on Thursday, 30 June 2022.

Edirisooriya, when contacted by The Morning Sports on Friday (13) said, “Yes, I provided my consent in a letter addressed to the Attorney General stating that I have no objection in the lifting of the temporary suspension on SLR which was made law by the said gazette.”

He also added: “I also stated that the issue regarding the suspension of the Western Province Rugby Football Union (WPRFU) membership with SLR will remain as it is. The matter could be resolved by SLR once the new Sports Minister is appointed.”

He went on to say: “We are hopeful that in future, there won’t be any unlawful political interference to any Sports Federation in the country. SLR now has the opportunity to move forward freely.

“I must reiterate that we do not harbour or hold any grudges against anyone. We have come before judiciary to fight against the unlawful and the mala fide (carried out in bad faith or with intent to deceive) act of suspension of SLR. Justice shall be for all.” 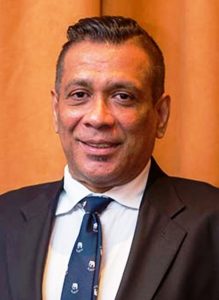 THE OVAL BALL – Week’s Rugby Roundup by Ranjika Perera: Its 2022! What is in store for Sri Lankan Rugby?

February 24, 2021 byRevatha No Comments
WI Head of selectors talks about their team for the series against Sri Lanka