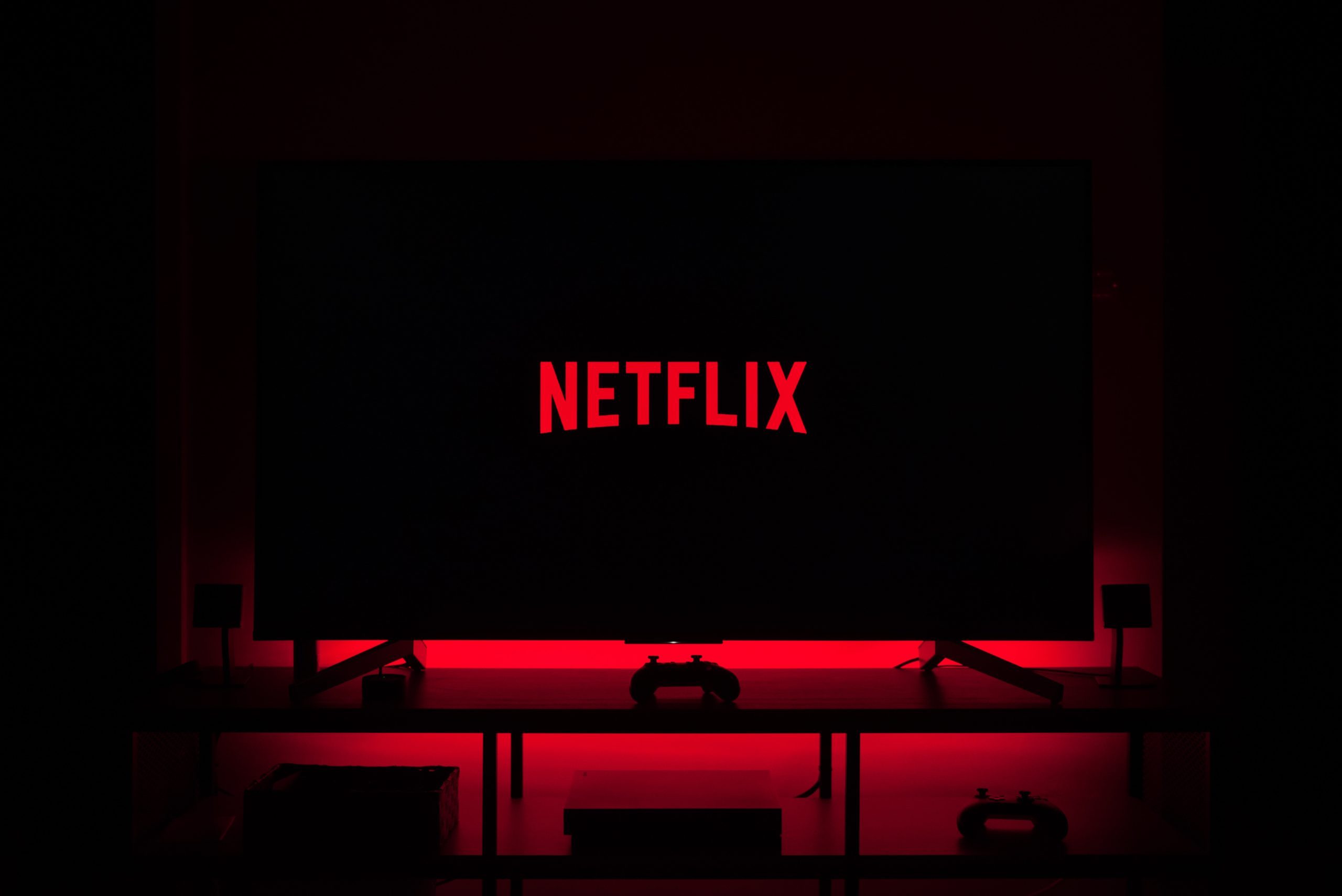 Netflix shares plunge amid fears coronavirus boom is over


About 3.98 million people signed up for Netflix between January and March, well short of the projected 6 million.


The company said a lack of new shows may have contributed to the shortfall, adding that it expected this to recover as sequels to hit shows are released.


Much of that growth came in Asia, where Netflix added 9.3 million new subscribers in 2020, an increase of about 65% over the previous year.


But the pandemic has proven a double-edged sword for Netflix, because it also disrupted its production pipeline.


“These dynamics are also contributing to a lighter content slate in the first half of 2021, and hence, we believe slower membership growth,” the company said in its quarterly letter to shareholders.


The company projected poor customer growth ahead, with an additional 1 million new streaming customers in the second quarter, far short of the previously predicted 5 million.


Even with sluggish customer growth, Netflix has reported revenues of $ 7.16 billion and net income of $ 1.71 billion.


Netflix predicted stronger growth in the second half of the year when it will release new seasons of You, Money Heist, The Witcher, and action movie Red Notice, among other titles.


“We had those 10 years where we were growing smooth as silk,” Netflix Chief Executive Reed Hastings said on a streamed earnings call, according to an AFP report.


“It is just a little wobbly right now.”

Thinking out of the box; CAN Market launches platform for micro-entrepreneurs

March 14, 2021 byLahiru Pothmulla No Comments
“Think out of the box”, a phrase we’ve heard a great deal in terms of improving continuously and fighting for ourselves in order to get what we want without blaming or complaining about the external n

Hemas forges ahead as a truly Sri Lankan company

June 16, 2019 bythemorninglk No Comments
In an interview with The Sunday Morning Business, Hemas Holdings CEO Steven Enderby said the company's focus is only on talent, which transcends racial and religious barriers.