Several new appointees to key positions within the military assumed duties at their respective offices yesterday (18).

Brigadier of the Artillery Regiment Nilantha Premarathna assumed duties as the new Director of Media at the Army HQ. 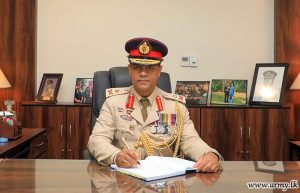 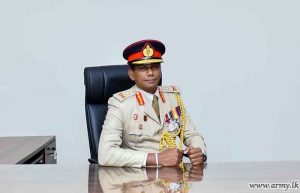 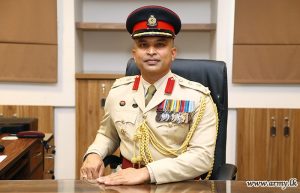 September 11, 2021 byRuwani Fonseka No Comments
Sharing her disappointment on the release of 14 elephants from the Pinnawala Orphanage and other transit homes to their original owners, Ishini Wickremesinghe, former Director General of the Dehiwala

Sunny Side Up: Foreign orders for cardboard coffins

September 4, 2021 byNews Admin No Comments
Vietnam has reportedly placed an order to import a stock of cardboard coffins manufactured in Sri Lanka. It is the first foreign order received by the project that was launched by the Dehiwala-Mount L