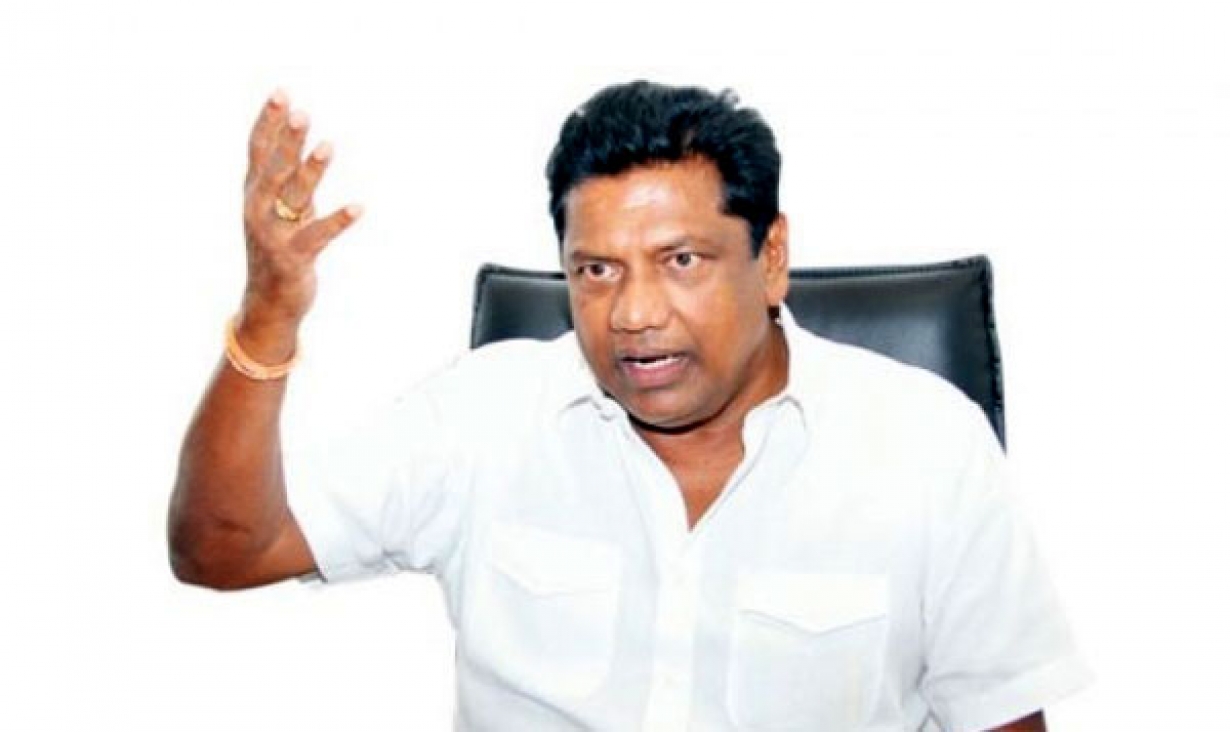 Next candidate should uphold democracy, not take revenge: Kumara Welgama

Sri Lanka Freedom Party (SLFP) stalwart MP Kumara Welgama asserted that the ideal candidate for the next presidential election in his opinion would be an individual who upheld democracy, shunned revenge, and wore the national dress.


How is the SLFP gearing up for the presidential election and will it be fielding its own candidate or supporting a candidate or another party or alliance?

I’m an SLFP Member of Parliament. I have been in the SLFP for the past 37 years. But after Maithripala Sirisena became the President of this country and he wanted our support to form the Government, I refused and left. I’m the first SLFP MP who left the Central Committee soon after President Sirisena came into power and took over the party leadership.
I don’t know what is happening with the SLFP anymore. I have been supporting former President Mahinda Rajapaksa. Though I’m an SLFP MP, I don’t know what’s happening inside.


Have you taken SLPP membership?

No, I haven’t and I have no intention of doing so.

No, not at all. My view is that all these politicians who are overage – that is those above 65 years –should give up politics, because for the past 70 years, nothing has happened to this country. This country has taken revenge from the people who have been against a government. So I have no faith, and I think the old hands must go away and encourage good, young people to come into politics and take the country forward.


What do you think should be the main focal points of the candidate looking to contest and win support at the next election?

For me, the number one factor would be the ensuring and maintaining of democracy. The candidate shouldn’t be someone who takes revenge. Because both the SLFP governments and UNP governments have taken revenge, and that has been detrimental to the country. A young individual should come up now who has integrity.


What of the economy? Shouldn’t that be a focal point as well?

Of course. Any young blood that takes over will take the economy forward. As you know, all of the old hands are corrupt. I don’t have to say it; the people themselves know this. Everyone knows the old hands are corrupt and are only looking for money. That’s why I say we need young blood to take over the country. The people are sick of the old hands. I don’t want to mention names but the people are sick of the old people who are in power and ruining their lives. They are all outdated. Like a milk packet, once it’s expired, they must be discarded.


Any young individual in mind, that you believe is a good candidate to lead the country?

I can’t mention anyone off hand. Let’s see how it goes.


There is already speculation that former Defence Secretary Gotabaya Rajapaksa will be the presidential candidate of the SLPP. How do you see his move to contest at the election?


Would you support him if he is concerned?

I have given my views to you on this. I don’t want to comment any further. I have said that my views of an ideal candidate would be someone who respects democracy and doesn’t take revenge. But I must say, despite President Sirisena and Prime Minister Ranil Wickremesinghe ruining the country’s economy, not a single political death has occurred in the last four years. This must be noted.

May 27, 2019 bythemorninglk No Comments
Law and Trust Society Executive Director Sakuntala Kadirgamar asserted that constitutional reform must take place to ensure equality to all communities in the country.

January 24, 2021 bySarah Hannan No Comments
This week on The Sunday Morning Hot Seat, we had Minister of Energy Udaya Gammanpila, who was keen on clarifying the strategic plan that the Government has in place for the energy sector