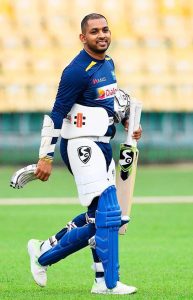 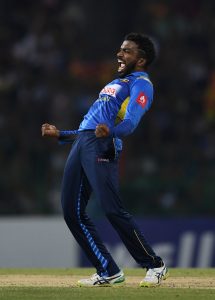 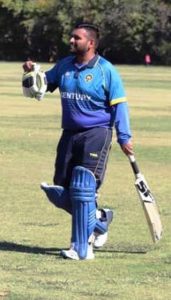 Former Sri Lanka cricketers Shehan Jayasuriya and Amila Aponso have been chosen to the inaugural USA Minor League Cricket (MiLC) tournament which will be conduct by the America Cricket Enterprises, on behalf of USA Cricket, from 31 July.

The US Minor League Cricket has announced the initial 16-player rosters for all 27 teams for the inaugural season of MiLC in 2021.

The Minor League Cricket player draft took place recently via video conference calls and was phased across seven geographic zones. In total, more than 400 players, including 80 international and first-class cricketers in the world, have already been selected out of a total of about 2,000 players.

July 7, 2021 byRevatha No Comments
The most significant sporting happenings of the day