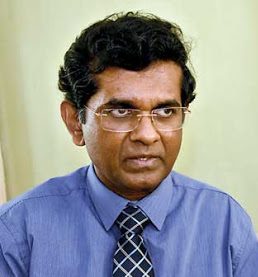 Following the resignation of Prof. de Silva, the NMRA Board on Monday (15) has nominated current Board Member and National Institute of Infectious Diseases (IDH) senior consultant physician Dr. Ananda Wijewickrama as his replacement to Minister of Health Pavithra Wanniarachchi.

However, when inquired by The Morning yesterday (16), Dr. Wijewickrama said that while the Board has recommended him to be appointed as the new Chairman, an appointment for the position of the Chairperson has not been made yet.

“I have been recommended by the Board as the Board can make such recommendations, but Minister of Health Pavithra Wanniarachchi has not made any appointments yet. I heard that someone else is going to be appointed for this post.”

In a letter sent to Wanniarachchi on 15 March by NMRA Board Members, which was seen by The Morning, the Board had made reference to a letter sent on the same day, recommending the appointment of Dr. Wijewickrama as the Chairman following the resignation of Prof. de Silva.

In the second letter, the Board had recommended the retaining of Prof. de Silva as a Board Member of the NMRA.

“Members of the Board strongly believe that Prof. de Silva should continue to serve as a Member of the Authority,” the letter says. 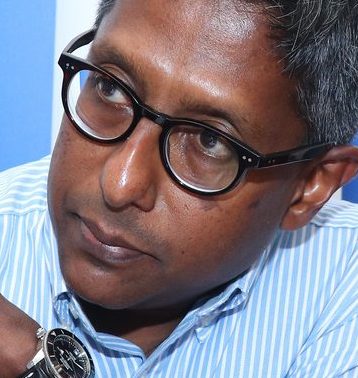 As was exclusively reported by The Morning on 10 March, Prof. de Silva had received directives from Prof. Jayasumana to remove four NMRA Board Members including Dr. Abeykoon. The letter that carried the directives had stated that its contents would be effective from 9 March.

However, in a letter addressed to Prof. de Silva yesterday (16) from the Attorney General’s (AG) Department, responding to letters sent by him on 12 and 15 March seeking legal advice on powers relating to the appointment of members to the NMRA, Deputy Solicitor General Mahen Gopallawa has stated that the Minister, who is empowered to remove any appointed member from office, is “the minister to whom the subject of health is assigned”.

January 14, 2020 byTSM Web Desk No Comments
Song writer and rapper Iraj Weeraratne has been appointed to the Board of Sri Lanka Tourism Promotion Bureau(SLTPB).

Navy and fishermen advised not to venture into sea

October 9, 2020 byCharindra No Comments
Naval and fishing communities are advised not to venture north of Andaman sea and East-central Bay of Bengal Sea area (13N-18N, 85E-96E).