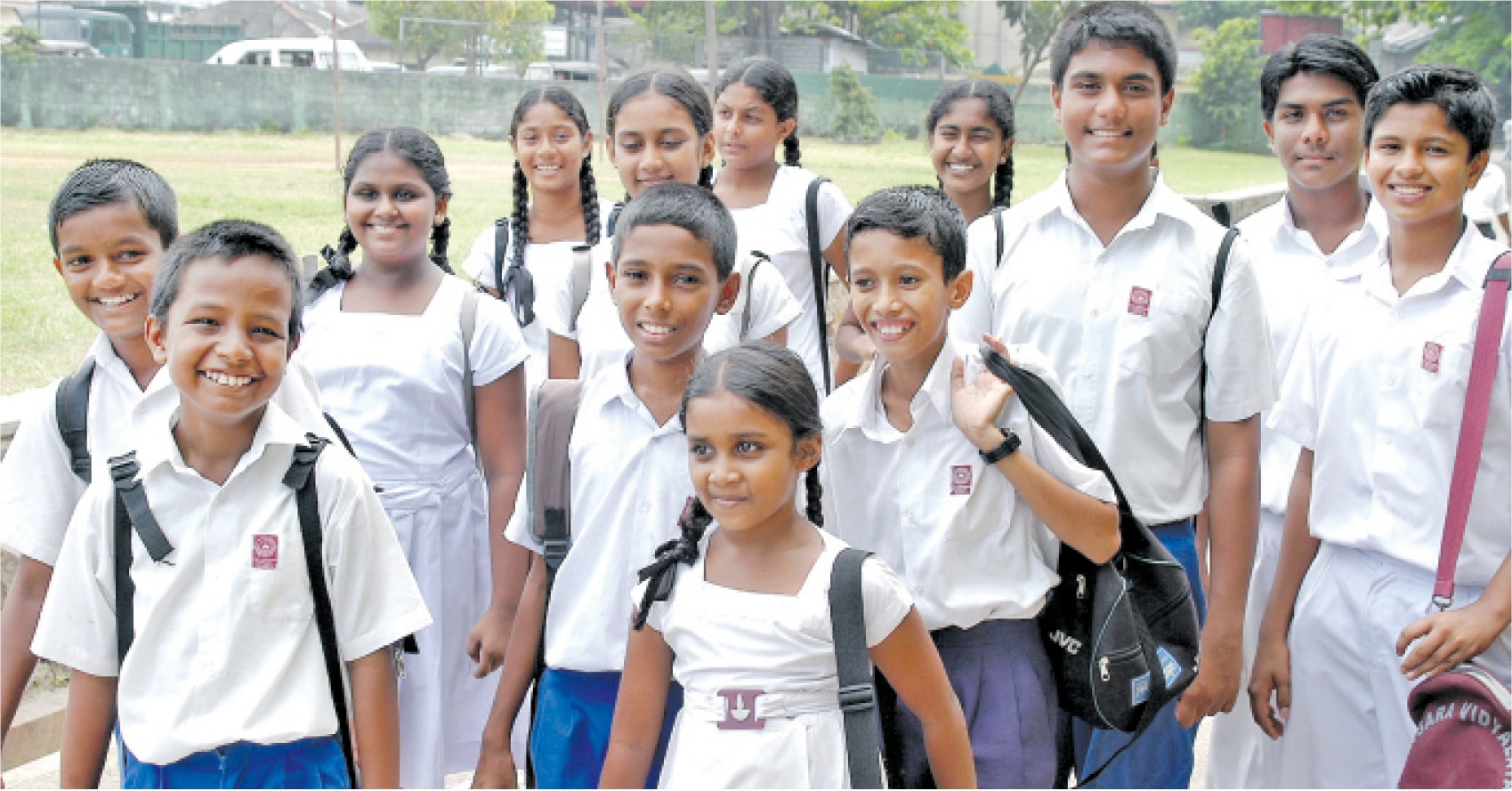 Just two weeks into the new school term, several incidents have been reported indicating that some schools, especially in the Western Province, are yet to receive textbooks and school uniform vouchers for the academic year 2020.

Concerns have also been raised on the value of the vouchers issued to purchase school uniforms, with parents assuming that the values have been reduced from previous years. 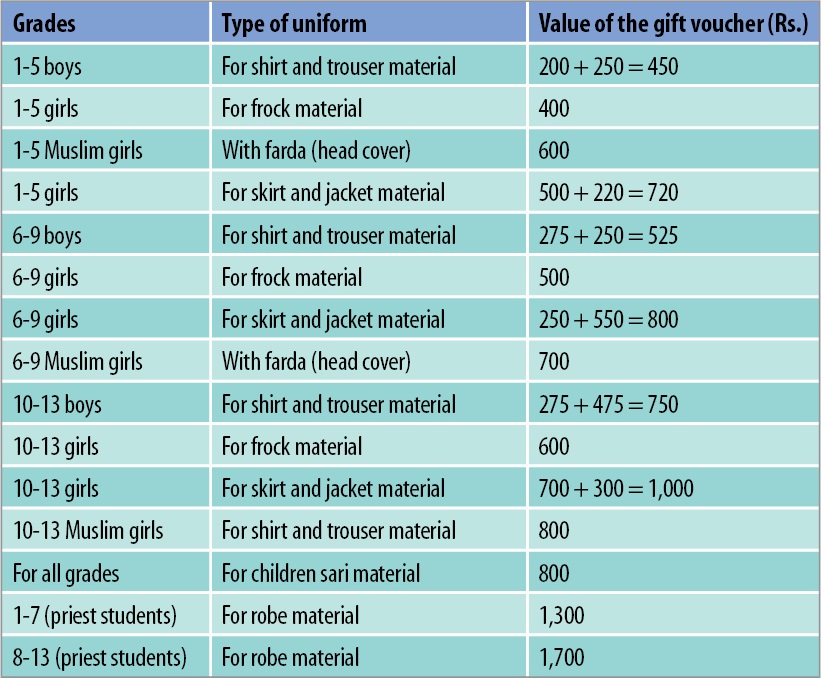 Value of uniform vouchers issued in 2016

The value of the school uniform voucher was increased in 2018, which came into effect from 2019 onwards when the Ministry of Education, following an islandwide survey, decided to increase its value. However, with the Government providing tax concessions to businesses, this value remained unchanged in 2020.

Ceylon Teachers’ Union (CTU) General Secretary Joseph Stalin, speaking to The Sunday Morning, stated: “There is a delay in the distribution of school uniform vouchers, textbooks, workbooks, and teacher guide books to some schools in the Western Province. For example, grade eight students are yet to receive their textbooks for the subjects of Sinhala, history, practical and training skills (PTS), maths i and ii, science ii, and the English workbook. Even some textbooks and the teacher guidebook for environmental studies for grade five have not been distributed.”

Stalin urged that the Ministry should follow a proper procedure when distributing school textbooks. He further noted that the CTU has been continuously complaining about these shortfalls to the Ministry, but the Ministry or the relevant authorities are not taking any action to rectify these matters.

“In an ideal situation, textbooks and school uniform vouchers for the upcoming year should be distributed when the school closes for the last term of the (previous) year. Even State Minister of Education Ranjith Siyambalapitiya admitted that there is a shortage of textbooks, but what they should ideally be doing is trying to find a solution for it,” Stalin revealed.

The Sunday Morning contacted Minister of Education, Sports, and Youth Affairs Dullas Alahapperuma to clarify the delay in distributing the textbooks and school uniform vouchers.

Responding to the concerns on the change in the value of uniform vouchers and whether there was a reduction of the value, Alahapperuma stated that groups with ill intentions were trying to generate distrust towards the newly appointed Government by sharing such posts on social media.

“The only change we made on the voucher was to remove the faces of the politicians and instead use an image of a group of schoolchildren from all ethnicities. The voucher value ranges from Rs. 440 to Rs. 1,800 and is issued under 11 categories.”

Alahapperuma also explained that with the reduction of the Value-Added Tax (VAT) and Nation Building Tax (NBT), the children would receive additional relief.

“The voucher which is marked at Rs. 1,800 would carry a value of over Rs. 2,000 with the recent tax concessions,” the Minister further noted.

The total cost incurred to issue school uniform vouchers for 2020 stood at Rs. 2.9 billion, while the Ministry had also spent Rs. 958 million to issue vouchers for shoes to 700,000 schoolchildren who resided in remote areas. The shoe voucher value ranged from Rs. 1,200 to Rs, 1,500 and is issued under four categories.

July 21, 2021 byNews Admin No Comments
In light of Sri Lanka experiencing national level disasters in the form of the Easter Sunday terrorist attacks in 2019 and the ongoing Covid-19 epidemic situation, there is a need to establish a disas

December 27, 2020 byNethmi Liyanapathirana No Comments
Trincomalee oil tanks which were leased out to the LIOC many years ago. But the country is yet to receive a final word from India on its request, The Sunday Morning learnt.