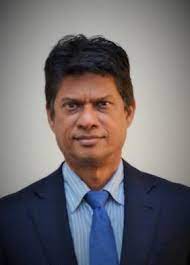 Sri Lanka are scheduled to tour Bangladesh on 16 May for a three-match ODI series, to be held at the Sher-e-Bangla National Stadium (SBNS), also named Mirpur Stadium, in Dhaka on 21 (Friday), 23 (Sunday), and 28 May (Friday).

Upon their arrival in Bangladesh on 16 May, the Sri Lanka ODI squad is to undergo a three-day in-house quarantine before starting their preparation for the series.

Sri Lanka’s two-match Test series against the same opposition is to be over today at Pallekele in Kandy.

“So far there is no issue. We are going to go ahead with that,” confirmed Prof. Arjuna de Silva, who heads the Administrative Committee now overlooking national cricket administration, when inquired about the scheduled Bangladesh tour by the Morning Sports yesterday (2).

“We have been in touch with the Bangladesh Cricket Board. They are okay to host us and have the series as scheduled. And we are okay to go,” added Prof. de Silva. 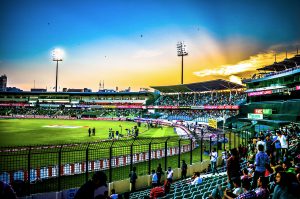 Bangladesh reported the country’s all-time highest number of Covid-19 cases as well as deaths last month but during the last week, there has seen a drastic drop in the numbers in the country; a development which is likely to make certain that the series can go ahead as planned, though in a bio-secure atmosphere behind closed doors.

The scheduled ODI series will form part of the inaugural 2020-23 International Cricket Council (ICC) World Cup Super League. Originally, the tour was scheduled to take place in December 2020 but was postponed then due to the pandemic.

December 25, 2020 byNethmi Liyanapathirana No Comments
Sri Lanka Test skipper Dimuth Karunaratne said yesterday (24) that he is excited as well as nervous to re-begin Test action on Sunday (26), in the Boxing Day Test match at Centurion..