Not Just Sport: What is Sport Philosophy?

A serious subject? Looks like! “Philosophy of Sport” is generally an area of philosophy. It seeks to analyse conceptually issues of sport as a human activity.

The philosophical perspective on sport is believed to have originated in the Ancient Greece and revived in the latter part of the 20th Century. Paul Weiss and Howard Slusher are often considered to be the main contributors of the 20th Century revival of the subject. 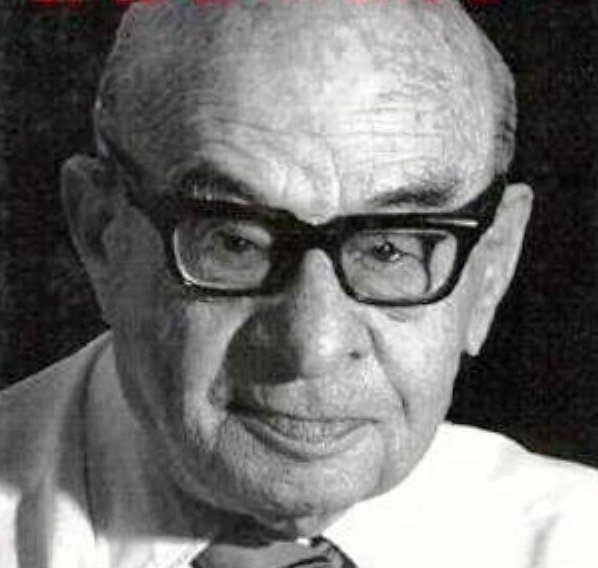 The subject of philosophy of sport is said to have been revived by Yale philosopher Paul Weiss who wrote famous book “Sport: A Philosophical Inquiry” in 1969

A philosophical perspective on sports incorporates metaphysical or an abstract relationship with art and play. It is also connected to socio-political aspects such as ethics, virtue, and fairness.

In the Western knowledge, Ancient Greece is considered to be the birthplace of Olympics as well as our topic, sports philosophy. The period between 300 to 30 BC is regarded to be the period where there was lot significance on the athletic performance of the human beings in the society. A state leader’s athletic prowess had reflected their ability to lead that state.

During that period, “sport” had become something that inquired into a person’s athletic potential. In other words, athletics had been one aspect that heightened the worth of an individual in the society. Sport was in fact seen as a means of one’s moral education.

In more recent times, the resurgence of the interest in the subject of sports philosophy was marked by Yale philosopher Paul Weiss. His 1969 book “Sport: A Philosophical Inquiry” is considered a landmark in the subject. The book is often considered to be the first lengthy academic elaboration of the subject in the recent period in the West.

Weiss had explained in that book that “the lack of work in philosophy of sport as some kind of a flaw in the academic practices”. Weiss has also noted that sport had been treated something common as well as vulgar and rude by that time.

But long before that, philosophical considerations on sport and physical activity had been discussed as a subject of educational reforms in the late 19th Century.

In a broader context, political philosophy had entered into the picture of Sports Philosophy of the time, as a response to the pressing social and political issues of the day.

Important questions in the Philosophy of Sport were then became concerned with social virtues, aesthetics of sporting performances and display, knowledge of individual and team strategy and techniques, sporting ethics, the logic of rules in sport, the concept of sport as a component of human nature, etc.

August 13, 2018 byMalik No Comments
England cricketer Ben Stokes lied when he said he acted in self-defence during a fight outside a Bristol nightclub, a court has heard.