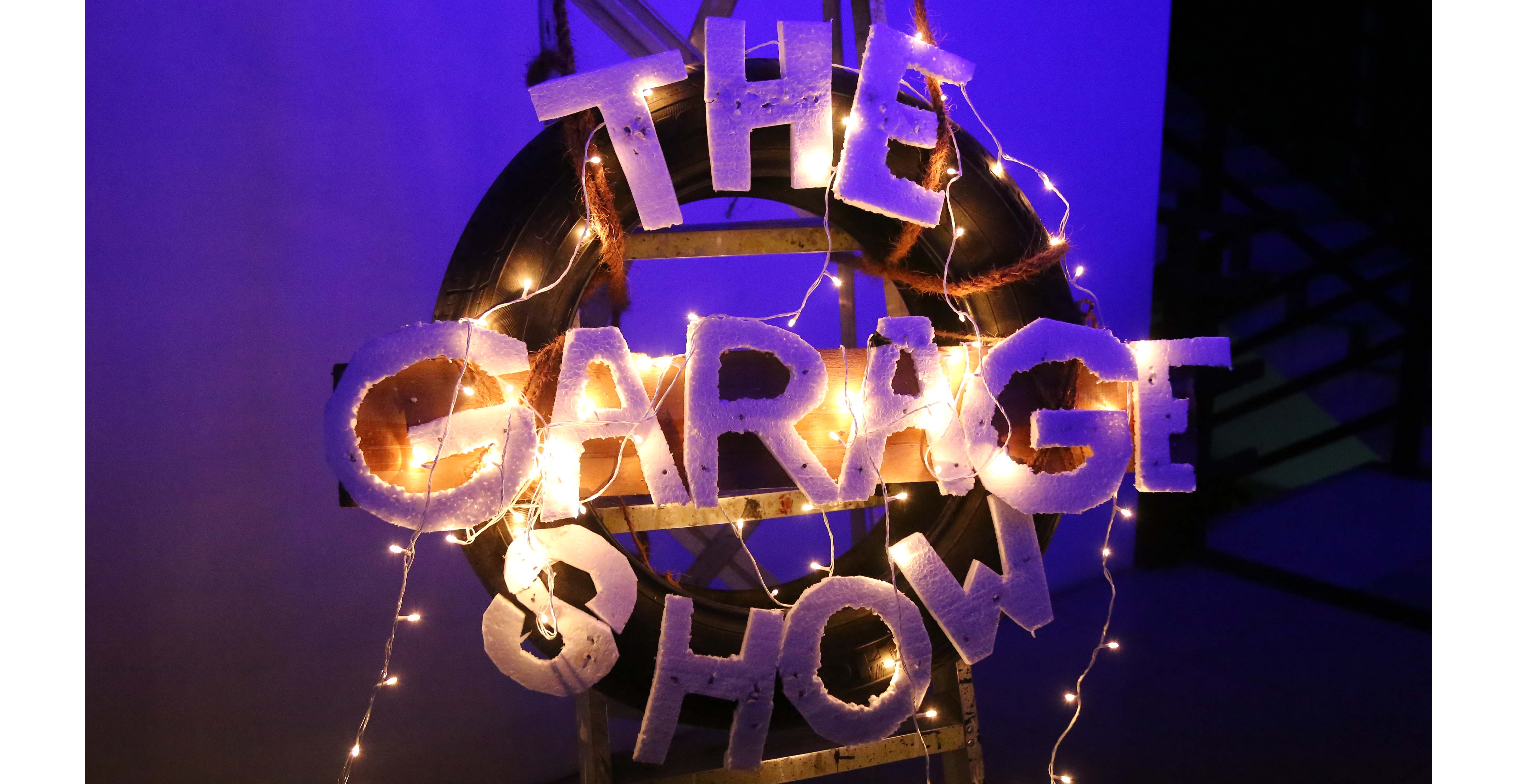 The Garage Show by IdeaCouch titled “My Body, My Story” staged on 23 and 24 March at the Zimantra Leisure Centre.

Having two shows in one night, one at 6.30 p.m. and the other at 8.30 p.m., each session appeared to have a decent turn up, which truly warms the heart considering how English theatre remains rather niche, as it is, and with an immersive theatre piece such as this, one would assume that it would be the solitary audience members and the cast’s family and friends. 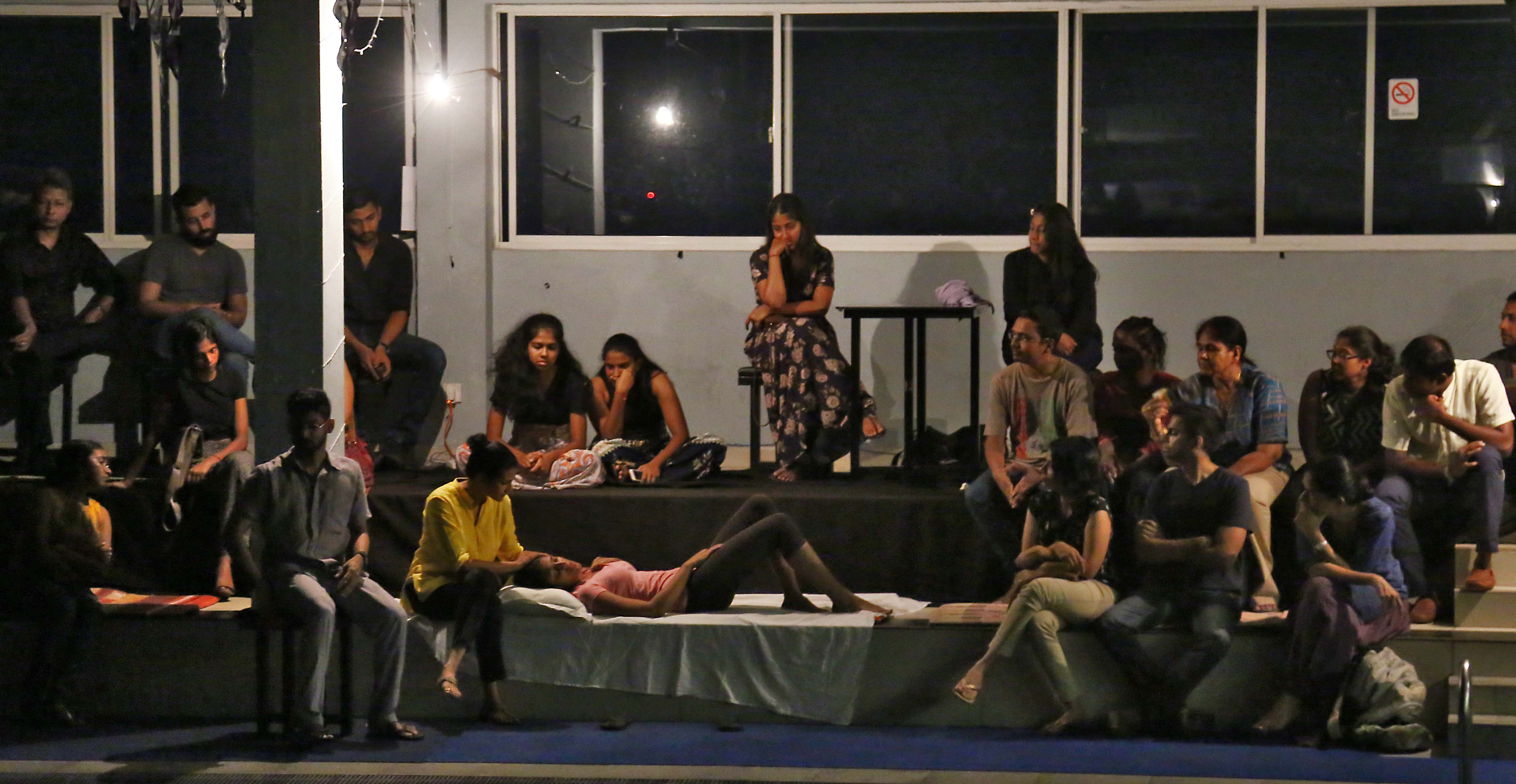 It was an interesting set up to say the least; a show about body and all its varying issues situated at a gym – who would want to miss that? Some would argue that it’s a little on the nose, but considering how it would have otherwise been at a standard theatre somewhere else, we say it’s pretty fresh.

The show featured a number of skits and monologues, a colourful hybrid of stories shared with the crew by people they know and others from social media.

The show’s greatest strength was its actors and its direction. The performances were very well done, with skill and finesse, and the direction even more so, with a fluid motion in-between each set.

Particular standouts were Lakshitha Edirisinghe and Vishan Gunawardena, with the latter of whom we would have loved to see more and felt was underutilised. Edirisinghe on the other hand was fantastic; with interesting characters to play, he was allowed a full range of expression that really resonated well with the audience. 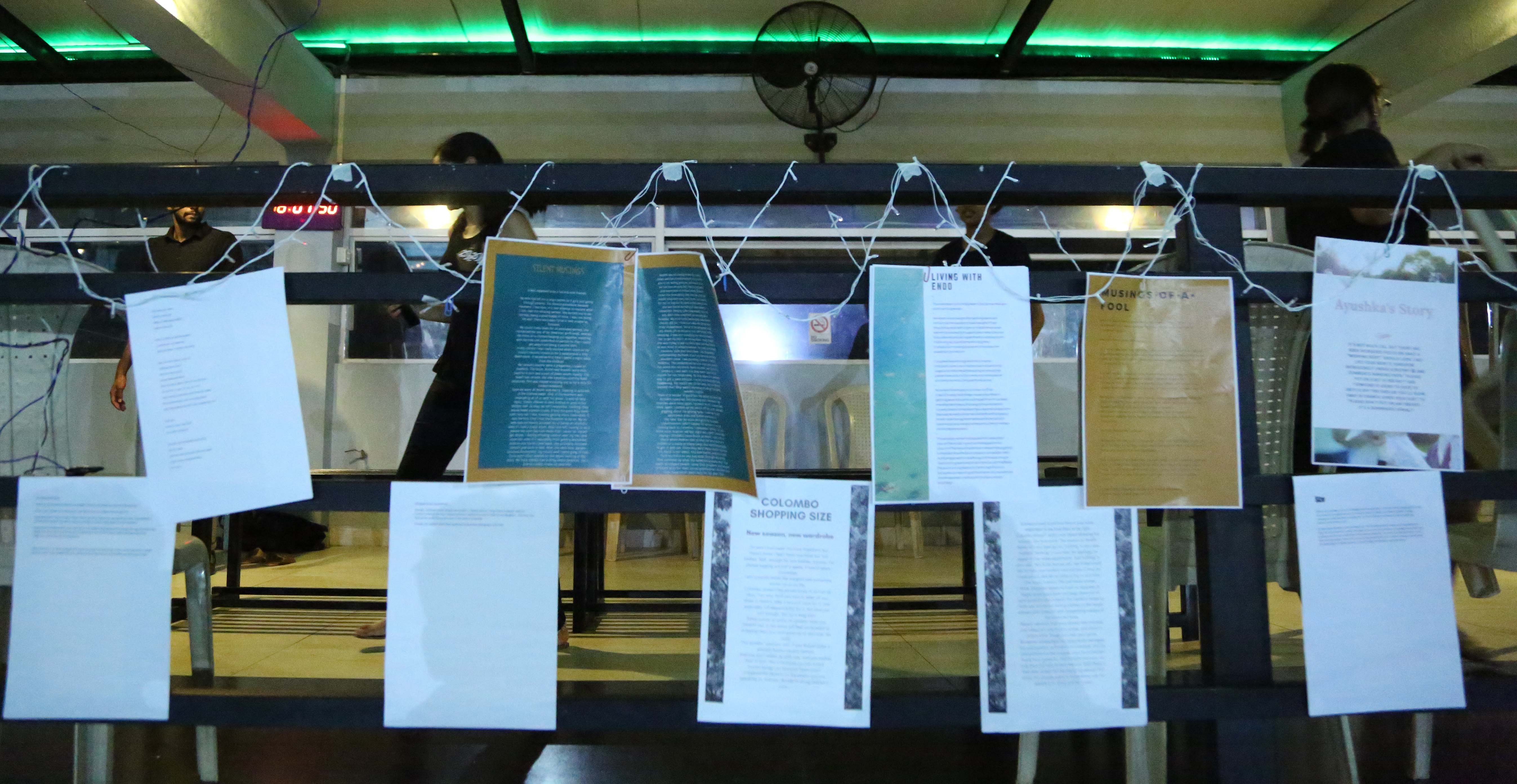 The stories in general were relatable. There were some that were unexpected and some others that felt as though they belonged under a different theme. However, the biggest drawback was the random monologues sprinkled throughout the show. They often confused the audience – one in particular. Some were enjoyable, especially the very insightful and emotionally delivered piece of poetry about privilege and harassment.

As for the setting and unconventional stage of a poolside, while it was a good experience, there were logistical issues when considering that you’re paying audience. There were occasions when the skits were taking place in the far corner of the venue and the crowd was simply unable to grasp the full setup of the piece due to the limited visibility. Rajitha Hettiarachchi, the director of the show, did direct the audience to an extent, but it all felt a little inconvenient at times…maybe that’s the price you pay to experience contemporary art. 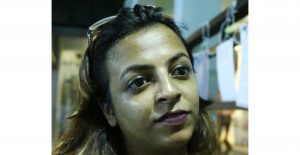 I loved it and I think body issues are something we are still not comfortable talking about in public, and they tackled quite a range of issues – not just fat and skinny. They touched on body issues related to those of different genders and sexualities and while the setup felt slightly chaotic, I thought it was fresh. 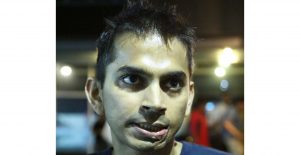 I think it’s a fresh concept – definitely something great to communicate a positive message in a way that the audience can effectively grasp. I absolutely enjoyed it and I see what they were trying to achieve. So that being said, it was a new thing, so there was some friction to be expected, but I personally had no qualms. 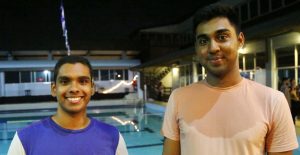 I thought it was fantastic; the whole moving crowd concept, and the transitions were done so well. Kudos to the director! Also, this body image issue is something we’ve all been talking about these days, so it’s very relevant to today’s climate. When I heard that it was in a gym, I had my questions and doubts, but when I got here, the whole idea was just so novel and I know will definitely come catch the next one. There were times though when I was a little confused when people were moving from place to place – I think they explained it, but I just didn’t quite understand. 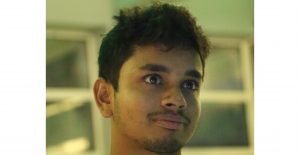 I love shows that are written and directed by our own people. The original script and apparently the stories we witnessed were real-life experiences that were submitted by people, and so they were very real. This Indie kind of way of doing it was felt up close and personal. Some stories didn’t quite hit home to me in particular, but others were really relatable. Also, I didn’t quite mind that some cases were not directly tied to the theme; it is quite difficult to do and because the director made that decision to not be strictly bound by that theme, they were really able to achieve a lot more. 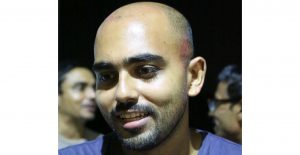 Definitely a relatable show! When you see something like this, especially something about yourself presented to you, it really does make you think. And I think, even though they were moving around a lot, you get sucked into the experience and the storyline. 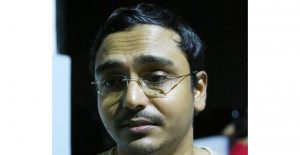 I really enjoyed it and as for the immersive theatre experience, I’ve seen a few of these now and I think the topics they’ve selected reflect an interesting creative decision by the director. Although they weren’t directly relating to the story theme, it was still fine and felt cohesive.

The UL flight that never took us to Paree

August 17, 2021 byNews Admin No Comments
In the course of our journey through Bonsoir and the believable make-believe we indulged in, Yasmin Rajapakse discovered that, as part of its connection with Airbus Industrie, members of SriLankan Air