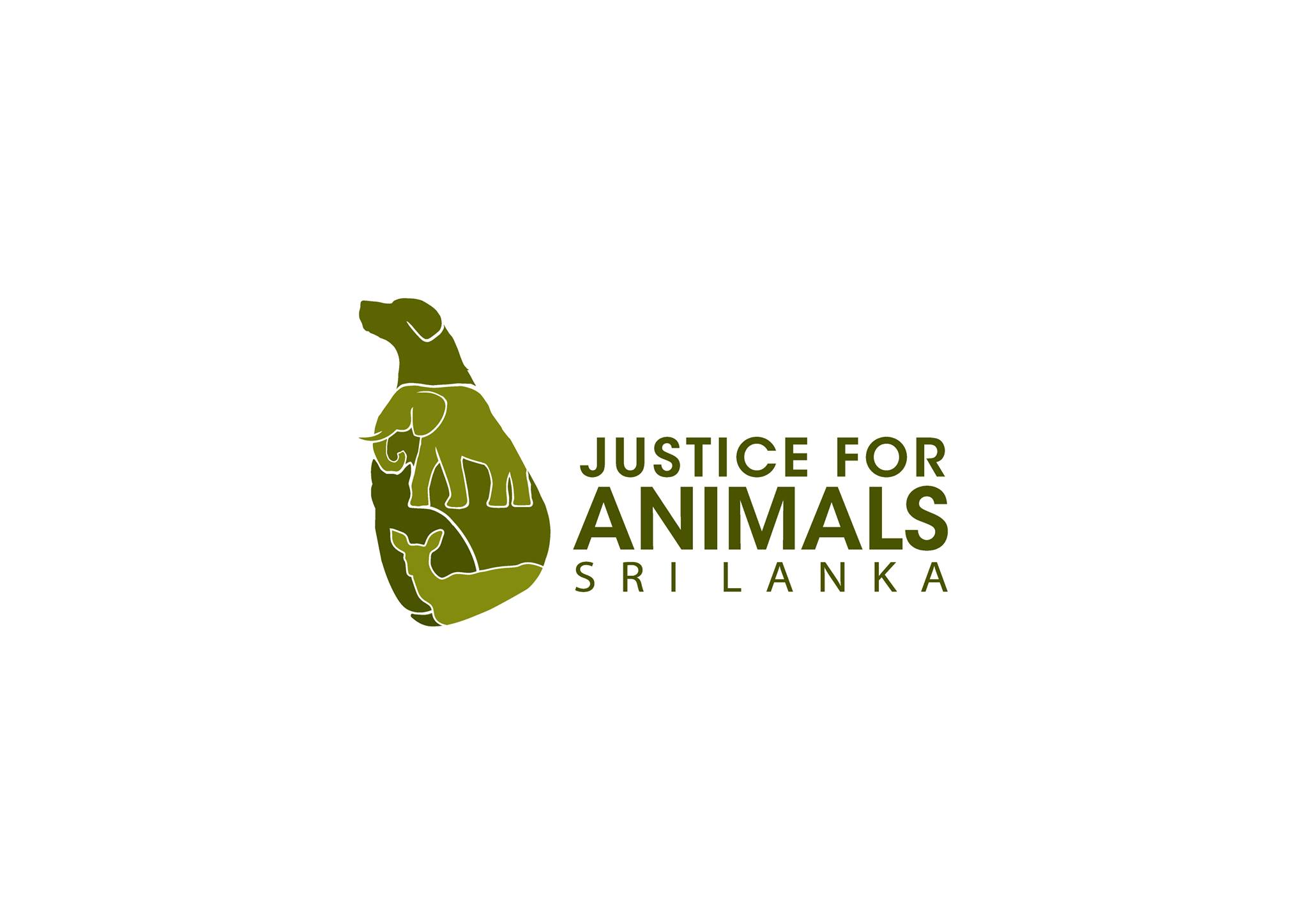 On a quest to end overpopulation of strays

January 4, 2021 by Nethmi Liyanapathirana No Comments 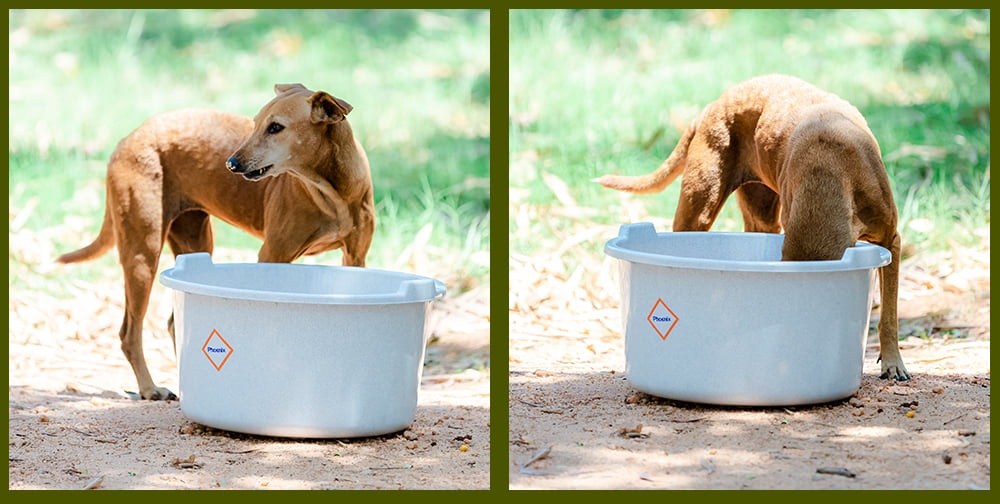 Dogs are known as man’s best friend, and yet the amount of stray dogs in Sri Lanka is staggering. Currently, the amount of stray dogs has reached over two million. As much compassion as we feel for these adorable furballs, there are only so many homes that can take in these strays. While health concerns, such as the spread of rabies, is one area that’s worrying, strays can also become a nuisance to the general public, sadly leading to these animals being abused.

Quoted in local media, Public Health Veterinary Services (PHVS) Director Dr. L.D. Kithsiri stated that last year alone, around 300,000 rabid bites were reported, causing 26 human deaths. About 95% of the bites were by dogs while the rest was by other animals such as jackals, cats, and squirrels, which is overall a huge cause for concern.

Justice for Animals Sri Lanka, a non-profit group that aims to provide a platform for animal welfare, responding to this issue, implemented a spay and neuter programme called “Rabies Eradication Through Humane Population Control”.

Justice for Animals Joint Secretary Tashiya Captain, who heads the spay and neuter programme, gave us insight into this venture. She and her team visit many parts of Sri Lanka that have a large population of stray dogs and carry out sterilisations to prevent the population from getting out of hand.

“These sterilisation and vaccination campaigns were introduced as a means to reduce stray cat and dog populations in hopes of ending the suffering of innocent animals born homeless without shelter, medical care, or food.”

Captain emphasised the importance of going back to districts they’ve already visited regularly, noting: “We can’t sterilise puppies, so if we don’t go back in a few months, when they’ve grown up, they’ll end up reproducing, and the population problem continues.”

She informed us that the Ratnapura Governor is very keen on their programme, so they’ve been visiting the area for a while. Captain noted that they’ve seen a severe reduction in the number of strays due to the spray programme being implemented so well.

Captain shared that she was recently contacted by a priest in a temple in Anuradhapura, who wanted help with the magnitude of dogs being dumped at the temple. Anuradhapura is famous for being the “holy city” of Sri Lanka, so many people from surrounding cities dump stray animals as it is considered a sin in Buddhism to neglect animals.

Captain told us that these people simply hope the temple will take care of all these animals, but that there’s only so much these monks too can do. “We already visited in October, but the situation has got worse again.”

She stated that it is high time the Government takes this issue seriously and begins implementing more sterilisation programmes, adding that the current ones are not conducted humanely.

In this regard, she shared the heartbreaking story of a scene she saw of these government-run programmes, where a dog was being dragged across the road with no concern for the dog’s feelings. Justice for Animals hopes to provide a safe option for dogs to be sterilised, where they don’t get hurt in the process. 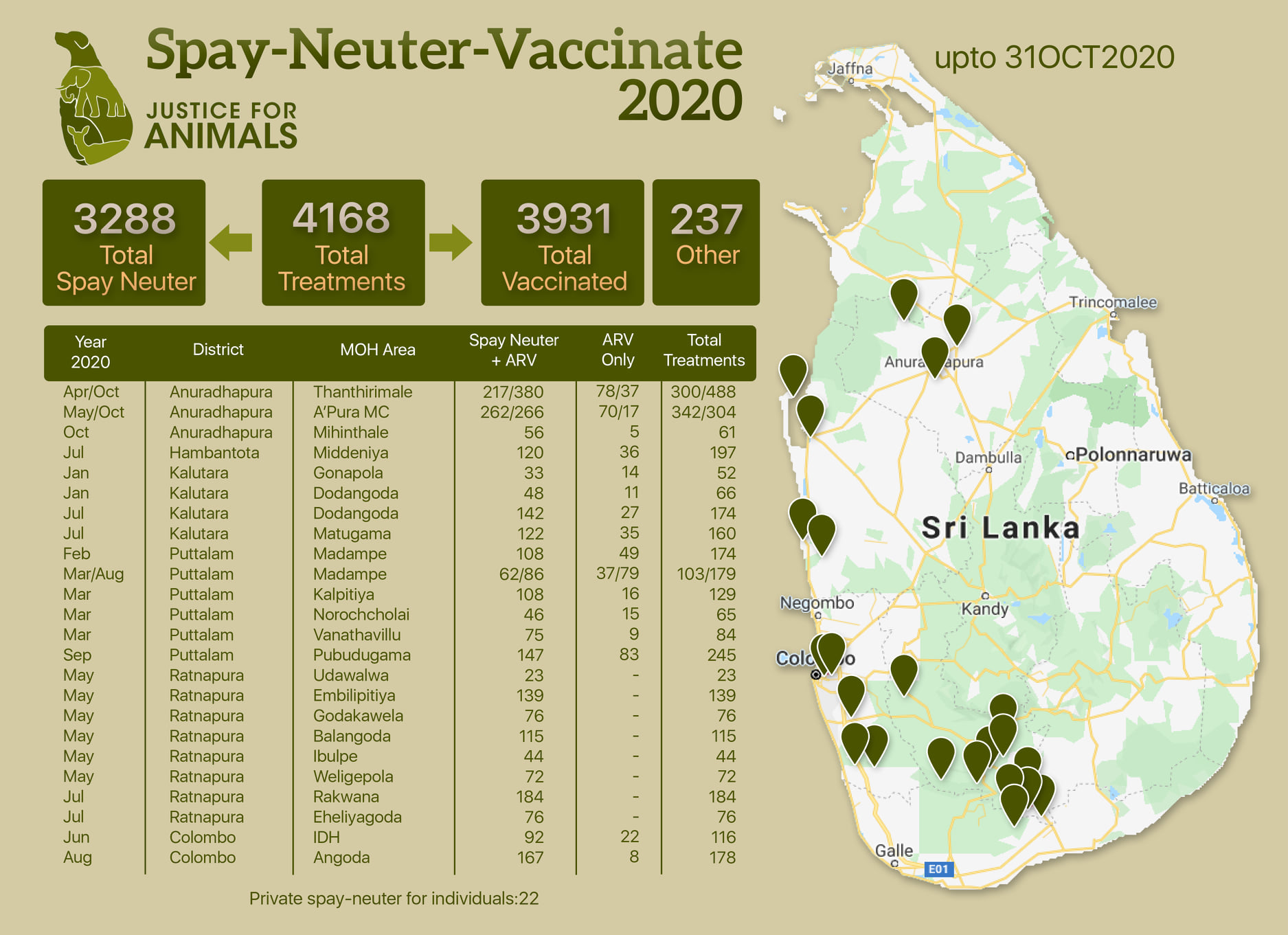 Back in April, during the first wave of the pandemic, the Justice For Animals team visited the Thanthirimale Temple in Anuradhapura after acquiring permission from the Ministry of Health. The monk residing in the temple had a lot of issues regarding dogs being dumped at the temple and informed Captain that usually, whenever pilgrims visit the temple, they feed and take care of the dogs, but with the curfew at the time, there were no pilgrimages happening, and so the dogs’ livelihoods were neglected. The lack of food and attention led to the dogs falling ill. “They were in a terrible state when we got there,” Captain noted.

The pandemic has also given way to the abandonment of pets. People find it difficult to afford taking care of their pets, especially due to the loss of jobs and salary cuts the pandemic has caused. Captain told us that she has seen many dogs out on the street and observed that there has been a steep increase in numbers, most probably caused by citizens being unable to afford taking care of their pets.

However, the pandemic didn’t stop Captain and her team from doing what they believed in. “We were collecting street dogs; there were not many people on the street, so contracting the virus wasn’t really an issue we had to worry about. The biggest concern was the dogs’ lives.”

Captain named funding as the biggest obstacle to all their programmes. Last year, Justice for Animals printed out calendars to sell and directed all profits to their sterilisation programmes. However this year, Captain commented that they were too afraid to launch such an initiative.

“How could we have gone around trying to sell a calendar when we were not sure if there would be a sudden lockdown in place? Not to mention, we didn’t know what the situation with the virus would be.”

They had also planned another sale which they couldn’t have because of the prevailing situation in the country at the time. Captain added that it doesn’t look like they can do anything much anytime soon either.

Another challenge they faced during the pandemic was travelling to isolated areas. Even though Captain received many calls for help from areas like Ratnapura and Anuradhapura, there was no way to physically visit, as the cities didn’t want any visitors entering. On the bright side, she added that Covid didn’t prevent them from carrying out these programmes, because although they couldn’t visit certain areas, they managed to get through to other parts of the country, still striving to continue their programme.

Justice for Animals did hold a few fundraisers this year, but Captain explained to us that the money raised didn’t even begin to cover all their expenses.

Justice for Animals don’t carry out adoption programmes, again due to the lack of funds. Captain explained that even if they take strays in, it is unlikely that every single animal from the litter will get adopted. “If I take in five dogs and three get adopted, we don’t have the funds or resources to care for the other two.”

On a personal level, Captain does rescue animals in need, but to adopt so many strays is an unfeasible task. She also added that they don’t have the resources to check up on the animals after they’ve been adopted, and that there is no way to make sure these animals are going to a safe and loving home. With all the animal cruelty that has risen drastically in Sri Lanka, all one can do is hope that these furry friends find a caring home.

The Packet: An unplanned creative journey

February 9, 2021 byNews Admin No Comments
The very nature of an artist is to push boundaries when exploring the world around them and how they see it. Artists’ methods are as diverse as artists themselves, and when artists come together...

Trupanion: Elephants in captivity and their ongoing plight

March 15, 2021 byNews Admin No Comments
Are we living in the 21st Century, or are we not? Why do places of worship require elephants and other wild animals? Wild animals belong in the jungle, not fettered and manacled. They should be in the