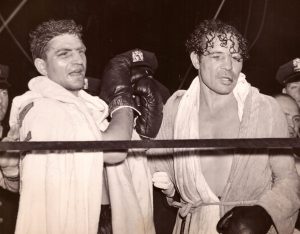 1978 – Chris Old takes seven wickets for 50 (7/50) runs against Pakistan at Edgbaston, including four wickets in five balls. Agonisingly, this spell did not include a hat-trick: worse still, the two sets of two wickets sandwiched a no-ball. Old is one of only three men to achieve the feat in a Test with Maurice Allom and Wasim Akram are the others

1989 – The SkyDome is opened in Toronto, Ontario, Canada

2002 – Hansie Cronje dies in a plane crash near George, a town in South Africa’s Western Cape. He captained South Africa in 53 matches, including two World Cups, and would surely have done so in many more. He shook the cricket world to its core in April 2000 when he admitted taking money from a bookmaker to influence the results of matches and invited ridicule by blaming Satanic influences for his deception!

2008 – The first Indian Premier League (IPL) ended with a cliff-hanger of a final. Rajasthan Royals, the tournament’s most consistent side, and its most underrated too, beat Chennai Super Kings off the final ball in Mumbai 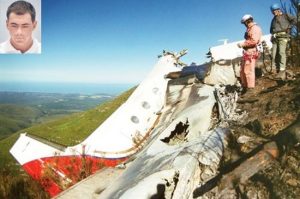 What a heart-rending tragedy: Hansie Cronje dies in a plane crash on the Outeniqua Mountain near George, a town in South Africa’s Western Cape

A great achievement by a young team – Timothy Nithushan

April 25, 2021 byRevatha No Comments
Tigers went wicketless through fourth day of the Test