1933 – England’s Bodyline bowling tactics reached its culmination on the second day of the third cricket Test in Adelaide as Bill Woodfull was struck over the heart by Harold Larwood. Two days later Bertie Oldfield sustained a fractured skull when he missed a hook 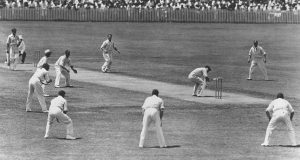 Bill Woodfull is struck by Harold Larwood in Adelaide

2017 – South Africa beat Sri Lanka by an innings and 118 runs at the Wanderers, to complete a 3-0 series whitewash. Angelo Mathews described it as the worst defeat of his tenure

1898 – Test cricket’s first six is hit by Australia’s Joe Darling. He hit the ball out of Adelaide Oval to reach his century against England. In those days you had to hit it out of the ground to get six; clearing the boundary was only worth five runs!

1857 – The first first-class cricket match played in Sydney: New South Wales vs. Victoria at The Domain

1892 – James Naismith publishes the rules of basketball, in The Triangle magazine, Massachusetts, U.S.A. 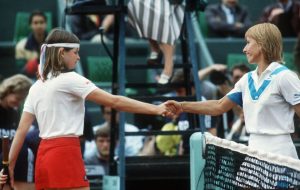 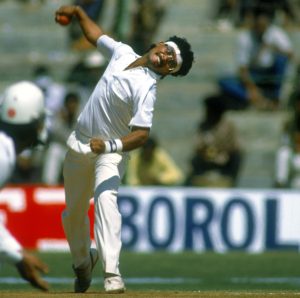 Narendra Hirwani: 16 wickets on Test debut at the age of 19

January 13, 2021 byRevatha No Comments
Moeen Ali in isolation after he was announced to have been infected with Covid-19 on 4 January