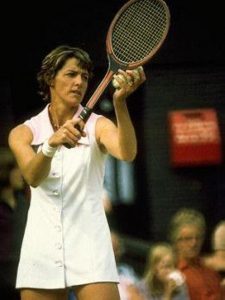 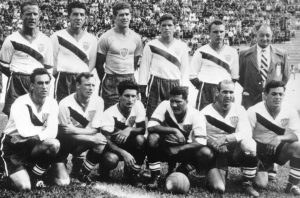 1959 – Birth of Gerd Wessig, East German high jumper. He was the first male to set high-jump world record at Olympics with 2.36 m 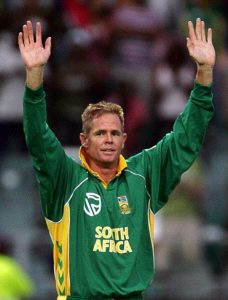 1973 – South African all-rounder Shaun Pollock was born today. Captain, premier strike bowler, lower middle-order counter-attacker, and possessor of one of cricket’s more ginger tops, Pollock, son of Peter Pollock and nephew of Graeme, was the real deal from the moment he came in against England in 1995-96 and cracked 66 and took 4/34 on his ODI debut. He was the first South African to take 400 wickets 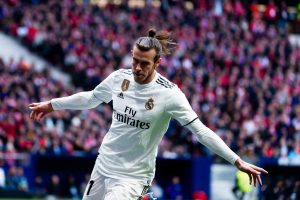 1989 – Welsh soccer winger Gareth Bale was born today. He started his club career at Tottenham Hotspur and then transferred to Real Madrid for a record price at that time of € 100.8 million (Rs. 23.6 billion)

August 24, 2018 byRevatha No Comments
The athletics of the Asian Games begins on Saturday. Can Sri Lanka win a medal then?