On This Day – 17 November: Pete Sampras wins his first of five ATP Tour World Championships in 1991

1923 – New Zealand Test batter Bert Sutcliffe, who was born today, would be a banker for any all-time New Zealand XI. Along with Neil Harvey, Sutcliffe was the finest left-hander of his generation, and played 42 Tests between 1946-65 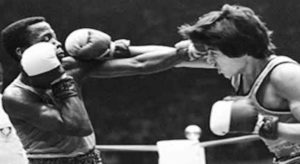 Cuban boxer Jorge Hernández, who passed away in 2019

1991 – In an all-American final, Pete Sampras wins his first of five Association of Tennis Professionals (ATP) Tour World Championship tennis titles with a 3-6, 7-6, 6-3, 6-4 victory over Jim Courier in Frankfurt, Germany 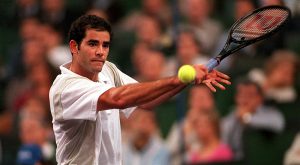 2007 – It was not a surprise that Adam Gilchrist was the first to the mark, though it took more than 130 years of Test cricket for a batter to reach 100 career sixes. During his unbeaten 67 against Sri Lanka in the second Test in Hobart, Gilchrist hit Nos. 99 and 100 over midwicket off consecutive deliveries from Muttiah Muralitharan 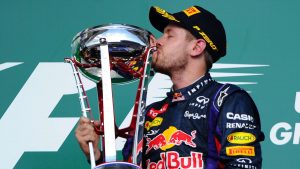