On This Day – 19 and 20 November: Birth of Dora Ratjen in Germany, a man posing as a woman high jumper in Berlin Olympics

1965 – Birth of Kenyan seamer Rajab Ali who inspired probably the biggest shock in cricket history – on Leap Year Day in 1996, he took 3/17 as Kenya astonishingly bowled out West Indies for 93, to beat them by 73 runs in their World Cup match in Pune, India 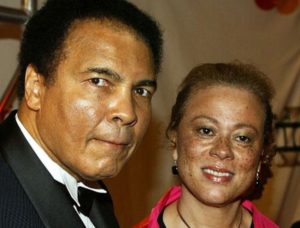 2000 – An emotional day for Allan Donald, who became the first South African to take 300 Test wickets, during the first Test against New Zealand

2017 – Death of Czech Republic tennis player Jana Novotná, who ahd won the women’s singles title at Wimbledon in 1998. She was aged 49 when she died of cancer 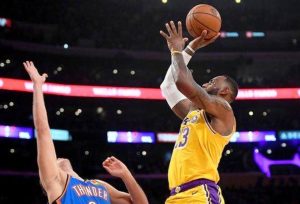 1918 – Birth of Dora Ratjen in Germany, a man posing as a woman high jumper who competed in the 1936 Berlin Olympics 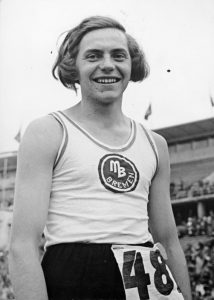 Dora Ratjen, the German ‘gentleman’ who posed as a woman high jumper at Olympics

1969 – A century on debut for the classy Gundappa Viswanath, against Australia in Kanpur

2009 – Sachin Tendulkar becomes the first man to make 30,000 international runs, on the final day of the first Test between India and Sri Lanka in Ahmedabad

July 14, 2021 byRevatha No Comments
A smart move by the authorities, at the right hour?