1878 – Surrey left-arm bowler Ted Barratt takes 10/43 for the team Players in Australia in a first innings in a cricket match on his home ground at The Oval. All ten are caught or stumped and Australia won by eight runs 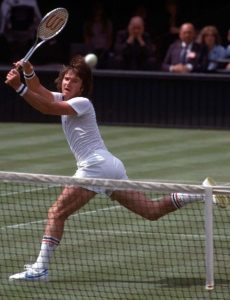 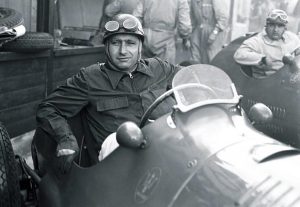 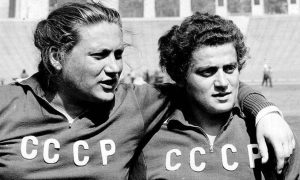 First sisters to win Olympic gold medals, Tamara and Irina Press of Soviet Union. Younger one Irina passed away in 2004 aged 64 and Tamara died in April this year aged 83

1973 – Birth of Indika de Saram, who broke into the Sri Lanka cricket team in the 1999-2000 tour of Zimbabwe. Saram was a regular in the Sri Lanka ‘A’ team before breaking into the national team. He was dropped from the side in 2001 and eight years later, made a comeback when he was included in the Twenty20 squad against the touring Indians and later for the T20 World Cup in England 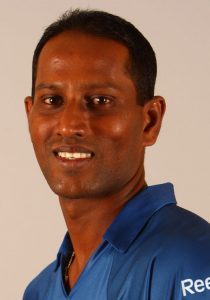 1977 – The 43-year-old transsexual Rene Richards, who fought for over a year for right to play in a major event, was beaten 6-1, 6-4 by Wimbledon champion Virginia Wade at the US Open

1988 – Birth of tall, lanky Indian seamer, Ishant Sharma. He grabbed the headlines during a tour of Australia during his second spell in the second innings in Perth set up India’s win

IOC BANS RUSSIA FROM ALL SPORTS

March 1, 2022 byNews Admin No Comments
The International Olympic Committee (IOC) has advised that athletes and officials from Russia and Belarus should be banned from all international sporting events.