1943 – Birth of American tennis legend Billie Jean King, former world No. 1 tennis player. King won 39 Grand Slam titles and was also the founder of the Women’s Tennis Association (WTA) and the Women’s Sports Foundation (WSF). King was inducted into the International Tennis Hall of Fame in 1987 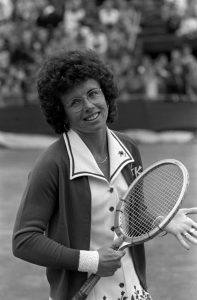 Billie Jean King at Wimbledon in 1975

1956 – 16th Summer Olympics open in Melbourne, Australia. It was the first to be staged in Southern Hemisphere and Oceania, as well as first to be held outside Europe and North America 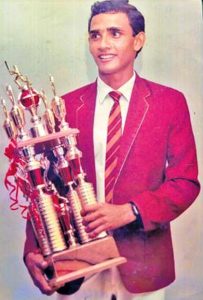 Happy birthday Marvan Atapattu, the 1990 Sri Lanka Schoolboy Cricketer of the Year who went on to captain Sri Lanka!

1986 – A 20-year-old Mike Tyson becomes the youngest heavyweight champion in boxing history when he stopped titleholder Trevor Berbick in round two at Las Vegas, U.S.A. to clinch the World Boxing Championship title

2003 – In the Rugby World Cup final at Sydney, Australia as England beat the host nation by 20-17 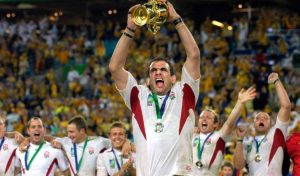 September 3, 2018 byMalik No Comments
England have an unassailable 3-1 lead over India, but the series has been closer than that.