1915 – A New Zealand Captain is born. Walter Hadlee is best known as the father of Sir Richard and Dayle, but he played 11 Tests either side of the Second World War, the last eight as Captain. The highlight was his sole century, 116 against England in Christchurch in 1946-47. He later became Chairman of the New Zealand cricket board. Hadlee died in Christchurch in 2006, at the age of 91 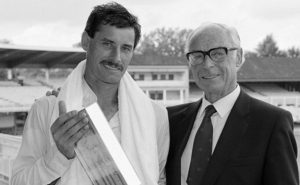 1964 – The Test debut of one Geoff Boycott, the inimitable Yorkshire cricketer! He top-scored with 48 as his side England struggled to 216/8 against Australia in his first Test at Trent Bridge

1982 – The birth of Thilina Kandamby, a promising young batsman who was in and out of the Sri Lankan side in the mid-2000s. He made his debut in 2004 against Zimbabwe in Harare 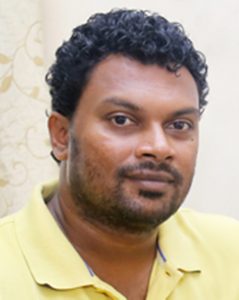 1991 – Birth of England all-rounder Ben Stokes, hero of their 2019 World Cup win and the Headingley Ashes chase a month later. Stokes made his debut during England’s 5-0 thrashing in Australia in 2013-14, not faring too badly. In the Newlands Test in 2016, he blazed 258 off only 198 balls, the second-fastest double-hundred in Test history. A few months later, he experienced the heartbreak of conceding four sixes in the final over of the World T20 final, as West Indies took the title. 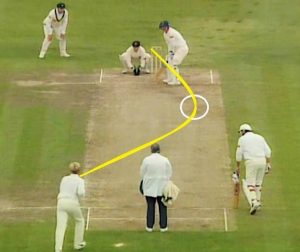 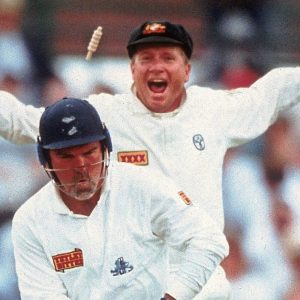 1993 – Shane Warne’s “ball of the century” is bowled. Mike Gatting was usually a very good player of spin and he wouldn’t have expected a delivery of that quality when a chubby, blond Australian leggie sidled up to bowl his first ball in an Ashes Test. It drifted lazily onto leg stump, then spat back a yard or two and clipped the top of off. The famous picture of Ian Healy aahing and Gatting oohing tells the story perfectly

October 16, 2021 byRevatha No Comments
SLC names Sri Lanka 'A' squad for bilateral series against Pakistan 'A'