On This Day: 5 and 6 November – Death of only animal to receive a Wisden Almanack obituary, Peter the cat

1964 – Death of the only animal to receive a Wisden Almanack obituary. Peter the cat was a popular cricket watcher at Lord’s – where he spent 12 of his 14 years – and his ninth life ended on this day. His obituary said that “his sleek, black form could often be seen prowling on the field of play when the crowds were biggest” 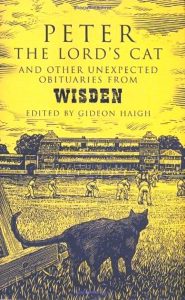 Only animal to receive a Wisden Almanack obituary, Peter the cat 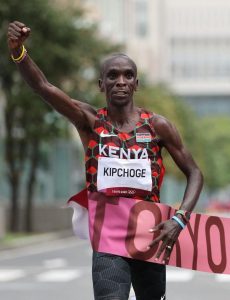 1991 – Birth West Indian all rounder Jason Holder, who became their Captain at the age of 23 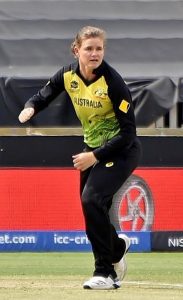 1861 – Birth of James A Naismith, the inventor of basketball who passed away in 1939 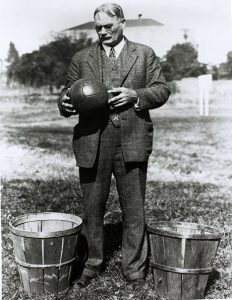 James A Naismith, the inventor of basketball

1956 – Holland and Spain withdraw from Olympics, protest Soviets in Hungary

2018 – Zimbabwe’s first win in an away cricket Test in 17 years, and only their third overseas Test win overall, comes in Sylhet, against Bangladesh

January 22, 2021 byRevatha No Comments
SL to play for pride and much more as second Test begins in Galle