The stockpile of chess trivia grew exponentially during the first half of 2021. The World Champion completed a decade at the top of the rating list, a twelve-year-old kid became the youngest Grandmaster in chess history and a billionaire got caught cheating at a charity chess event. Are you one of those who prefer to store away that kind of information in your head rather than memorizing what to do after white’s twenty-third move in the Poisoned Pawn variation of the Sicilian Najdorf?

If yes, Then here’s your chance to ace our mid-year quiz and prove your “chessentricity”. 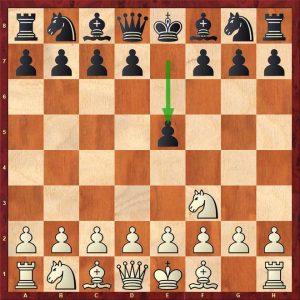 In one of the most talked about recent online games, the former World Champion Vishy Anand was gifted a pawn straight away but he still lost the game. Who was his opponent?

Magnus Carlsen; He pre-moved 1…e5, thinking that Anand would start with 1.e4.