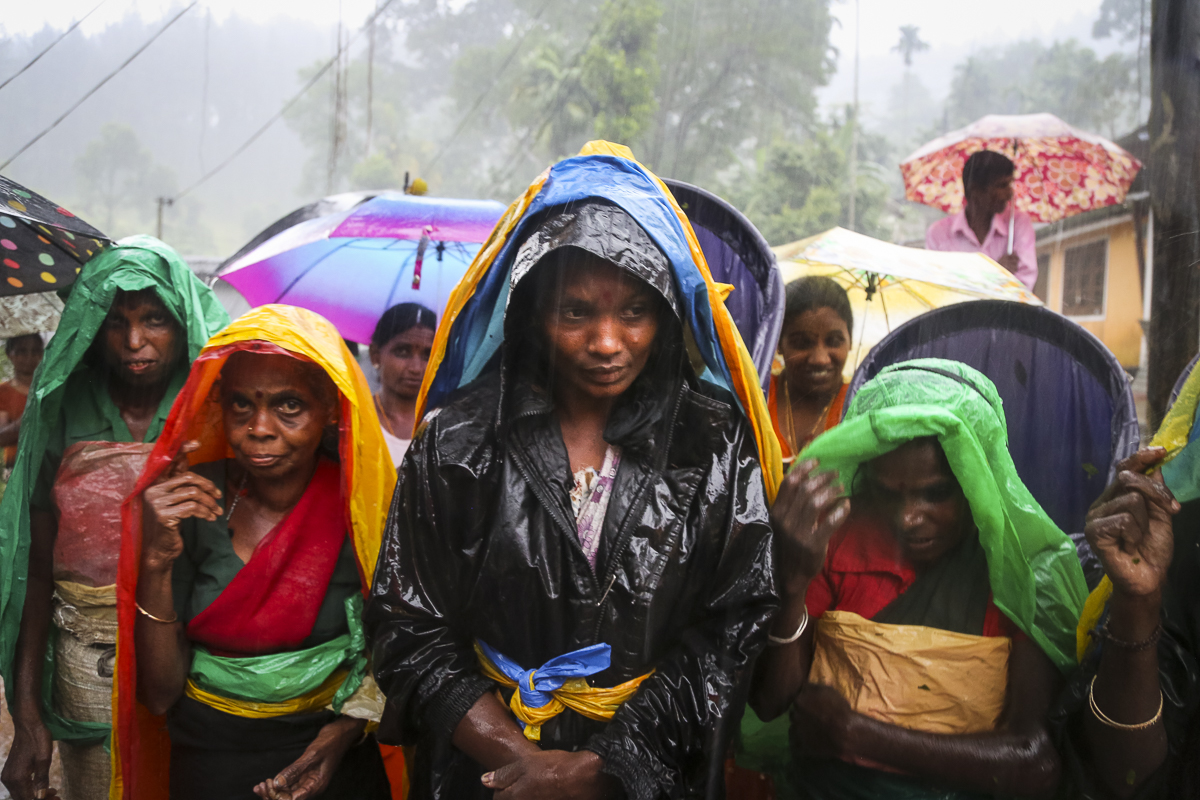 Estate trade unions are looking to reach a compromise with plantation companies on the wage issue, which has lasted for several weeks.

“I handed over to him the proposals submitted to me by several trade unions. We have asked him to look to obtain a reasonable salary. Trade unions are asking for Rs. 1,000 while RPCs are offering Rs. 600 as a daily wage,” he said.

Vadivel Suresh said that the demand for Rs. 1,000 is reasonable, in his opinion, since one term increment has already been missed as a result of the pay dispute.

He said that trade unions will not agree to Rs. 600 but will accept a reasonable settlement.
The RPCs have so far refused to agree to Rs. 1,000 and instead are offering a productivity based wage model as a solution.
– Easwaran Rutnam

April 26, 2020 byTSM Web Desk No Comments
Leave has been cancelled for all ranks of Tri-Forces until further notice.

April 23, 2021 byMihi Perera No Comments
Army Commander and Head of the National Operations Center for the Prevention of Covid-19 Outbreak Gen. Shavendra Silva today stated that the public can expect a hike in the Covid patient rate.