Ranil gets ready with plan B

November 4, 2018 by themorninglk No Comments 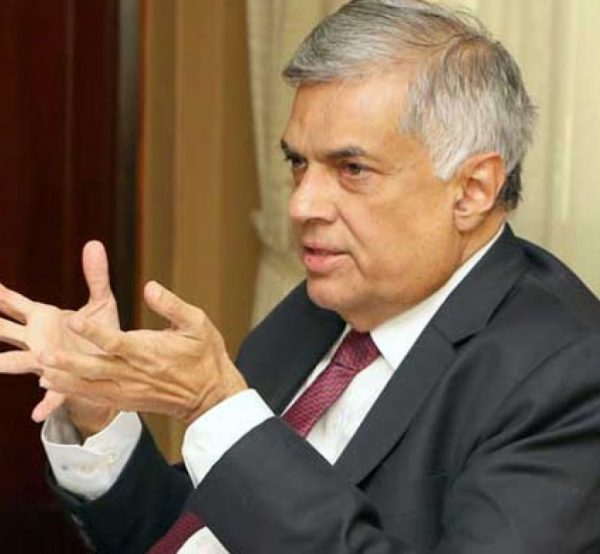 United National Party (UNP) Leader Ranil Wickremesinghe stated that his party was preparing its next course of action in the event of Parliament not being reconvened this week.

Wickremesinghe told The Sunday Morning in an exclusive brief interview that he remained confident that he would have the numbers to show in Parliament and remain as Prime Minister.

Wickremesinghe, who was recently removed from his position by President Maithripala Sirisena, continued to occupy Temple Trees – the official residence of the Prime Minister – last week.

Asked what his next step would be if Parliament is not convened before 16 November, Wickremesinghe said that they had a plan in mind and would implement it.

Last week, Wickremesinghe met several foreign journalists who had arrived in Sri Lanka to report on the crisis.

His message to most of the journalists was that he cannot be shaken and that the only way the crisis could be resolved was by convening Parliament.

Asked by The Sunday Morning if he had the full support of his own party (UNP), Wickremesinghe confirmed that he commanded its full backing.

Wickremesinghe was sacked mainly over the accusation that he had failed to take strong steps to investigate the alleged plot to assassinate President Maithripala Sirisena.

However, Wickremesinghe said the Police had launched an investigation into the allegations and that it was being seriously looked into.

April 8, 2021 byNews Admin No Comments
A year has passed since the first Covid-19 outbreak, and while the pandemic still remains active, so too are the mental and physical impacts it has had on Sri Lankan citizens. Seeing this, the Governm

May 9, 2021 byNews Admin No Comments
The development of existing cities and their infrastructure has been a staple in the current Government’s development plans for Sri Lanka.