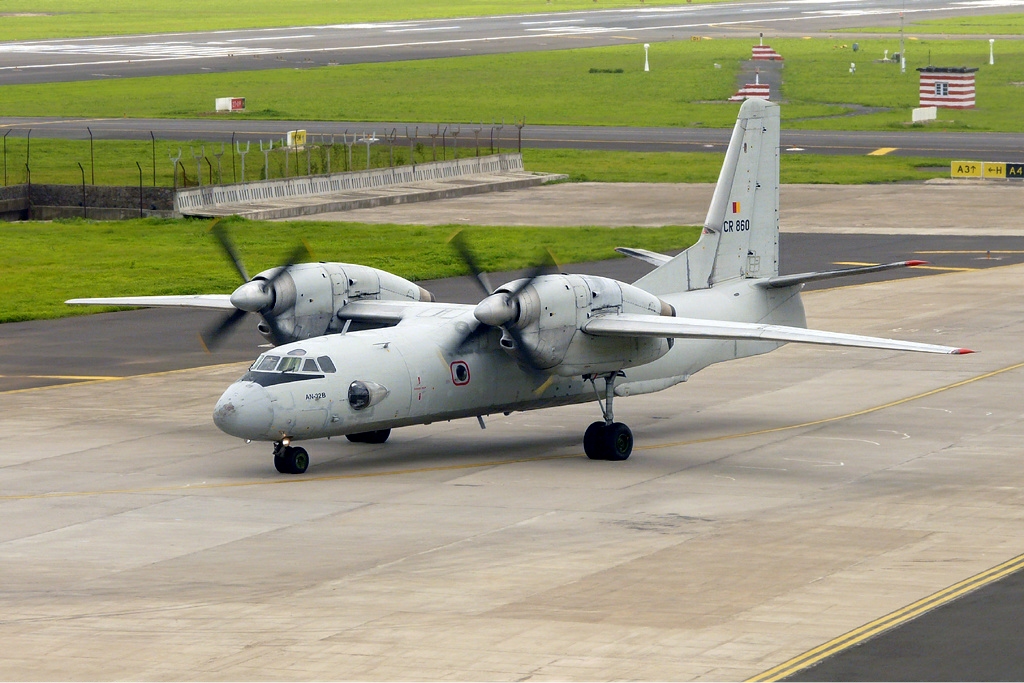 The awarding of the tender to overhaul three Antonov AN-32B aircraft of Sri Lanka Air Force (SLAF) has been further delayed with the procurement committee decision still pending and an option being considered, which will result in the Government of Sri Lanka having to spend large sums of money for the overhaul, The Sunday Morning learnt.

Tenders were initially called in 2016 and the bids were opened on 6 May 2016. At the time, the lowest bid was received from a Russian aeronautical company – M/s Limited Liability Company MFG – The Sunday Morning further learnt.

Meanwhile, senior officers of the SLAF had expressed concerns over selecting a Russian aeronautical company to overhaul the three Antonov aircraft since they were manufactured in Ukraine.

However, the Defence Ministry had informed Russia’s MFG on 3 June 2019 that the awarding of the contracts to overhaul the three aircraft had been cancelled since the company had failed to submit the performance guarantee and sign the contract agreements within the concession period given.

Following the cancellation of the Russian company’s bid, the authorities in Sri Lanka are now looking at awarding the contract to the highest bidder – Ukrinmash, an aeronautical company from the Ukraine – The Sunday Morning learnt.

Senior defence officials have claimed that the prices quoted by Ukrinmash were high and that the Government of Sri Lanka could approach the Government of Ukraine to explore the possibility of obtaining the services of another Ukranian aeronautical company (state owned) for a much lower price.

However, speaking to The Sunday Morning, Secretary to the Ministry of Defence General (Retd.) Shantha Kottegoda said the tender was still being processed and the committee chaired by the Secretary to the President had not yet met to take a decision.

Meanwhile, it is learnt that there was a plan to award the overhaul tender to a Ukrainian company at a cost of over $ 2 million.

However, when queried, the Defence Secretary said the committee had not taken such a decision.

Kottegoda said that there were some issues related to the tender guidelines but refused to elaborate further due to the confidentiality of the details pertaining to the said tender.

Meanwhile, Air Force Media Spokesperson Wing Commander Gihan Seneviratne said the SLAF had already submitted their recommendations to the committee and the decision as to who the tender should be awarded to would be taken by the Cabinet and the Ministry of Defence while the SLAF had no say in that regard.

“We have made our recommendations based on standard tender procedures. As far as I am aware, there is no decision as yet,” he added.

“There is a technical evaluation committee (TEC) comprising of Air Force personnel as well as members from the Defence Ministry and the Treasury. So they made recommendations and the committee will ultimately decide who to award the tender to,” he said.

“Antonov 32 B aircrafts have originally been manufactured in Ukraine. The maintenance license with the aircraft is with Ukraine. The Ukraine Design Bureau has to approve the company that wants to do the overhaul,” Wing Commander Seneviratne added.

When asked if there was no possibility to cancel the bid and seek fresh tenders, Defence Secretary Shantha Kottegoda refused to comment.

April 11, 2022 byRuwani Fonseka No Comments
The Association of Medical Specialists have released a media statement expressing concern over the current economic crisis in Sri Lanka.

The statement was released today (11) and mentioned that with

November 17, 2020 byNethmi Liyanapathirana No Comments
The Health Ministry is urged to immediately formulate guidelines for health professionals on how to deal with the bodies of the people who die at home due to Covid-19.