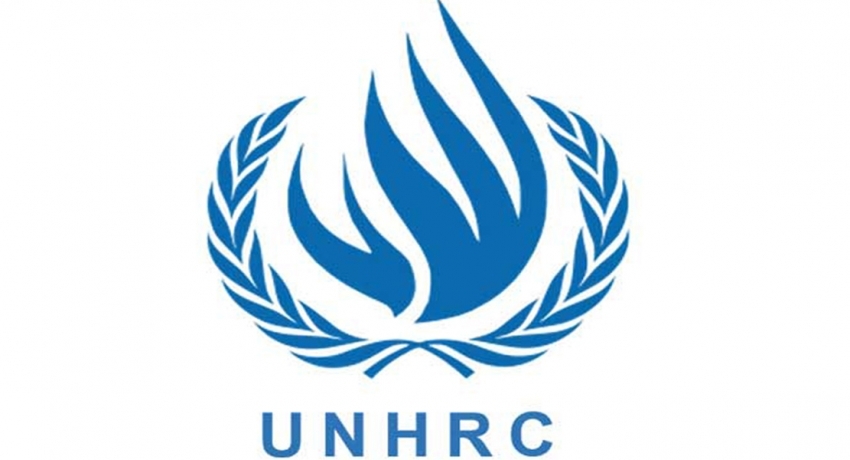 A UN Special Rapporteur is to submit a report critical of Sri Lanka at the September session of the UN Human Rights Council (UNHRC), The Sunday Morning learnt.

The Special Rapporteur on the Promotion of Truth, Justice, Reparation, and Guarantees of Non-recurrence will submit a report based on a visit to Sri Lanka in 2017.

Pablo de Greiff, who was the Special Rapporteur on the Promotion of Truth, Justice, Reparation and Guarantees of Non-recurrence, visited Sri Lanka in October 2017.

A report based on his visit will be submitted to the UNHRC by the current Special Rapporteur, Fabian Salvioli.

The 42nd session of the UNHRC will take place in Geneva from 9-27 September 2019 and the Special Rapporteur will be submitting a report on his work following which, a report on Sri Lanka is listed to be discussed.

The Special Rapporteur is expected to submit the report on 11 September, according to the provisional agenda for the session.

During his visit to Sri Lanka in 2017, the then Special Rapporteur noted concerns over the failure to repeal the Prevention of Terrorism Act (PTA) and establish a mechanism to review expeditiously the cases of those held under the PTA.

Furthermore, he noted that although some of the land occupied by the armed forces, in some cases for decades, had been returned, the lack of clarity and comprehensiveness in the process had serious consequences from a developmental standpoint.

The Special Rapporteur had called for a comprehensive Transitional Justice Strategy that included a clear calendar for the implementation of the different transitional justice mechanisms, including truth, justice, reparations, and guarantees of non-recurrence; identifies needs in terms of budget, staff, and required expertise; and outlines the links between the different elements of the strategy.

New case filed against Gota in US court

June 27, 2019 byEaswaran No Comments
Sri Lanka’s presidential hopeful, Gotabaya Rajapaksa, faces ten new claims for damages in the U.S. District Court for the Central District of California from victims of torture inflicted while he was

Only 1.65 acres affected by deforestation: Govt

September 9, 2020 byCharindra No Comments
The reports that over 200 acres of land have been deforested and destroyed in Anawilundawa, Wanathawilluwa are incorrect and only 1.65 acres have been affected by deforestation, Minister of Wildlife