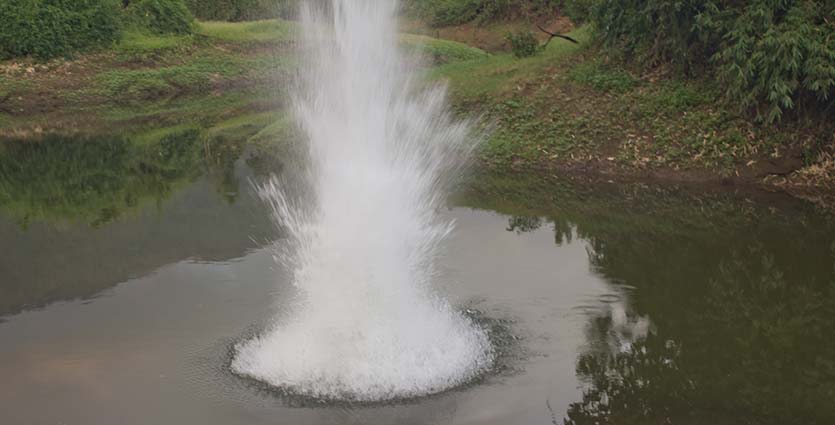 Blast fishing or dynamite fishing is the practice of using explosives to stun or kill schools of fish for easy collection. This often illegal practice can be extremely destructive to the surrounding ecosystem, as the explosion often destroys the underlying habitat that supports the fish.

Dynamite fishing shatters fragile coral colonies. Even the smallest piece of dynamite is said to have a massive impact on the corals.

If the shallow part of the reef is decimated by repeated blasts, it’s impossible for the reef to recover. Most fishermen don’t understand that once the reefs are gone, the fish will also go. It’s estimated that over 55% of the world’s reefs are threatened by overfishing or destructive fishing.

It creates a wave of destruction. It not only threatens coral reefs, but it also leads to a decline in fish populations, affects coastal communities and small fisheries trying to compete with industrial trawlers, and has a negative impact on the tourism industry.

Coral reefs are an integral part of the ocean’s ecosystem. The climate-related death of the world’s coral is a planetary crisis. Fishing with dynamite only adds to the horror.

We spoke to Dr. Steve Creech – a British fish biologist based in Sri Lanka. 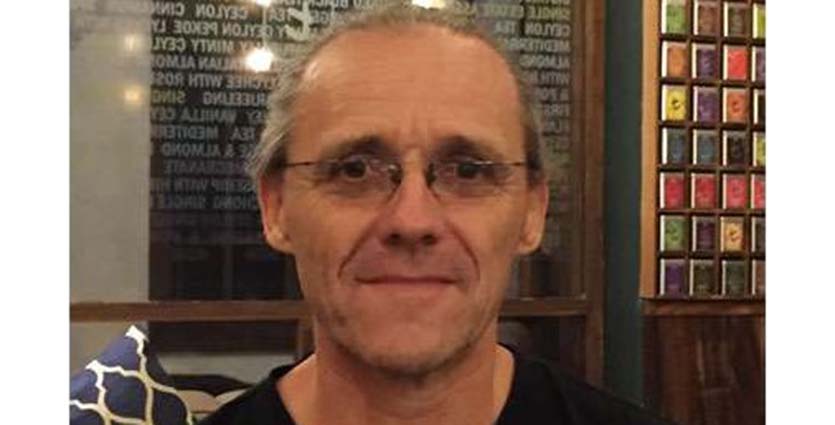 He explained that blast fishing is actually a very traditional form of fishing that was practised in very rural areas. And the fishermen who engage in this harmful practice know very well that it is illegal. For them to engage in it nevertheless, they must have some confidence that they won’t be caught.

“We also have sufficient information to show that this is where it happens. For example, it is known that it happens in the north and south of Mannar and in the east coast around Trincomalee. It happens very less in other areas. But we still haven’t been able to monitor and put an end to this practice in these areas, and monitoring it seems to be the simple solution.”

“The Fisheries Ministry, the Police, and Navy are in charge of patrolling and punishing the culprits. I also believe that the emergency law did not have any impact on whether the incidents have reduced or remain the same, especially because it is illegal anyway. The fishermen do it simply because they are confident they won’t get caught. If there was a fear they would, they won’t. At least it will be far less than the numbers we are seeing right now. It doesn’t happen in places like Negombo and Hikkaduwa because it is guaranteed that there will be a lot of people around and that they are vulnerable with a high probability of getting caught.”

It is definitely difficult to monitor all of these places, but they may need to recruit sufficient staff in order to be successful.


Where do the explosives come from?

We also asked him where he thinks these fishermen get access to explosives, as it is illegal even to just possess them. He mentioned that smuggling from India seems to be the most likely option. A lot of things already get smuggled in the north shore and there is a big chance explosives are one of them.

Places like Mannar are susceptible to it because of easy access and closeness to India. For the Navy to be proactive and protect our borders while stopping Indian boats crossing over will really help in this matter. Again, it is something we know that happens, but we seem to not do enough to monitor it.

It is also safe to assume that the explosives get leaked from quarries – the only Sri Lankan industry that is legally allowed to use it – and may well be the only other access point for fishermen to get these explosives. Regardless of where the explosives come from, this practice needs to be monitored and punished accordingly.


Patrol the transactions that happen on land

We also spoke to Arjan Rajasinghe, project manager and coordinator for the marine and coastal thematic area at the International Union for Conservation of Nature, Sri Lanka, to acquire his thoughts on the matter.

“I firmly believe that dynamite fishing cannot be controlled only by patrolling the sea. The dynamites are bought, transported, and stored on land. Fishermen only take it out to the sea to be used. Tracking them at sea is impossible. How can the Navy check every small boat? And sometimes, when they see the Navy approach them, they just throw the explosives into the water without diffusing it. Also, the Navy cannot be watching every square kilometre of the sea.

Why patrol the sea in the first place? With all these challenges, it is easier to monitor on land. They just need good intelligence. If the Fisheries and Defence Ministry worked together on this matter, they will be much more effective.

After the Easter attacks, the joint effort of the forces and the Police helped locate all the explosives and swords in a matter of few weeks. They are certainly capable of doing it; there is no doubt about it.

Therefore, what needs to be done is to have a similar network in place to patrol all the transactions that happen on land. They will easily find who is selling, transporting, storing, and using these explosives. I believe it is the best way to stop it.”

He also emphasised that the authorities have been trying to curtail these problems for the last 50 years, but we still seem to have the problem at present, now in a grander scale.

This proves his point that patrolling only the seas may not be the answer to this problem and that it has proved to be ineffective. The intelligence sources must also put some effort into finding out where the explosives come from, as the exact sources are yet to be found and confirmed. “Finding the middle man must be the focus, rather than the fishermen out at sea.”


Possessing explosives is a security threat

Holding explosives no matter what the reason is illegal and poses a serious threat to national security. Especially after the Easter Attacks, under the emergency law, this is taken more seriously than before.

What Rajasuriya continued to emphasise was that this may only reduce the problem for a short while, especially till the hype dies down and till the laws are relaxed. It certainly won’t put an end to dynamite fishing. The effort put into monitoring this practice cannot be a one-time thing. Rather, it must be done constantly and vigilantly for a long period of time.

Under this project, all the permits and licences issued for the use of commercial explosives in the quarry industry, firework industry, and match industry are controlled and monitored in liaison with the district secretaries and government agents. Commercial explosives required for the above industries were issued during the year 2002 without any shortages and was monitored.

Therefore, any person holding explosives for any other reasons can be made accountable before the law.

“If we are unable to eliminate 100% of the problem, we must at least work towards eliminating 90% of it. It started happening at a small scale way back when fishing was done using an “oruwa”. Eventually, a massive proportion of the fishermen began to use this practice for an easy catch. The last 50 years have proved that our methods of addressing the problem have not helped one bit. So it is time that we adopt a new method and work towards putting an end to this horrible practice.”

Moving forward, we hope the authorities will take these suggestions into consideration, as it just may be the solution to this horrific problem.

Looking inside The Pandora’s Box

May 22, 2019 bythemorninglk No Comments
With just a bit of spare time and the support from family and friends, Anuki Gunathilake was able to provide structure and love to grow what is now one of the most famous online shopping sites in SL.

‘A bit of reality with fantasy makes you believe the rest’: A chat with ‘Game of Thrones’ storyboard artist William Simpson

February 12, 2021 byNews Admin No Comments
Northern Irish comic and storyboard artist William Simpson started off working in comic anthologies such as Warrior and 2000 AD, and has drawn for comics like Batman, Judge Dredd, and Hellblazer..