November 5, 2021 by Dimithri Wijesinghe No Comments

Global music is evolving and Sri Lanka is keeping up. With our own pop music culture transforming so rapidly, it has opened up avenues for artists of all genres to get in on all the action. 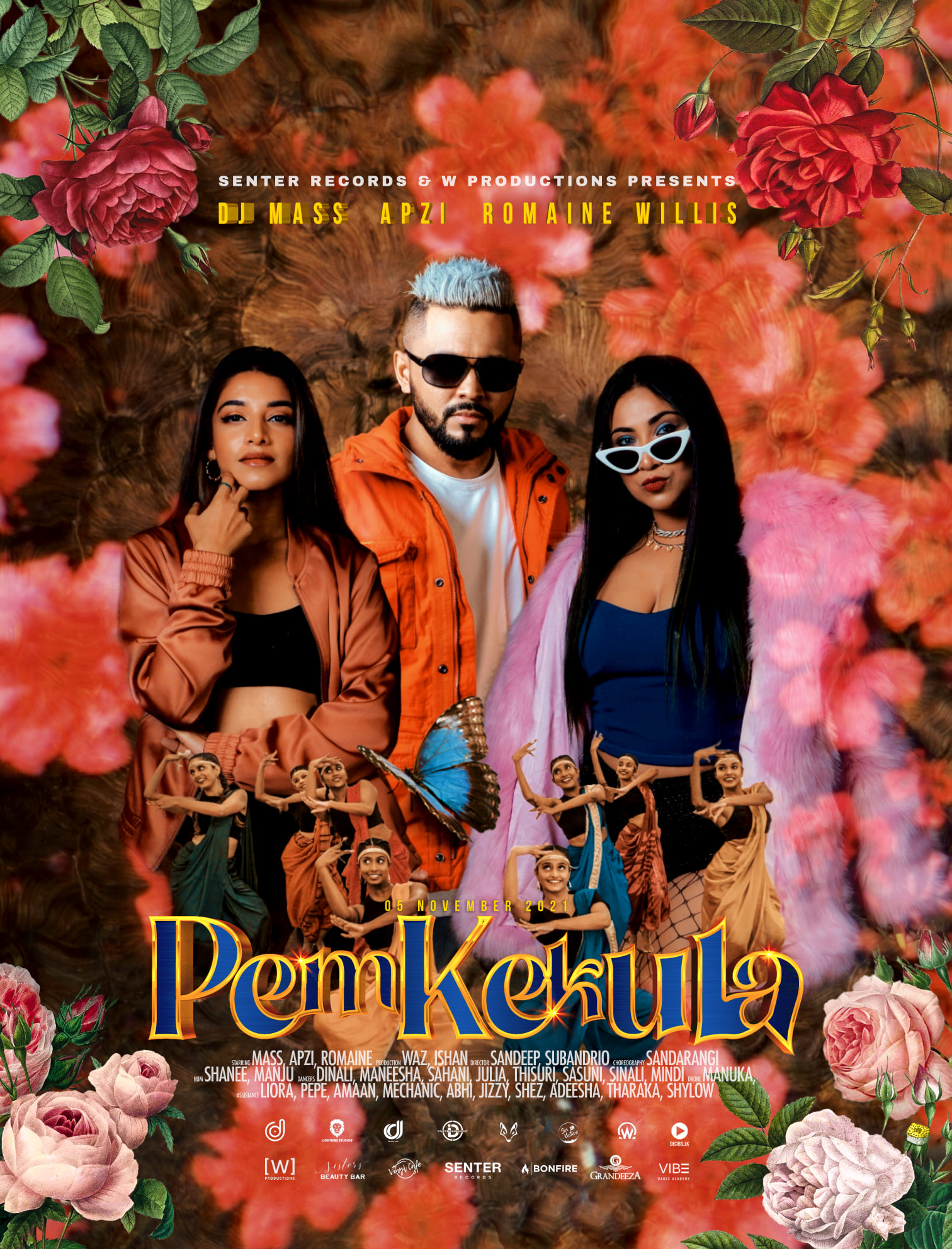 A 2020 reimagining of one of Sri Lanka’s biggest hits, Pem Kekula Pipi by the late Ananda Samarakoon, the track will feature an incredible rap by female powerhouse Apzi, with Romaine Willis re-creating those nostalgic lines from the iconic movie song.

Speaking to Romaine Willis, she shared that DJ Mass reached out to her about featuring on the track, as he had hoped to put together a project exploring his roots here in Sri Lanka and he was keen on featuring artists who are up and coming rather than established veterans.

Romaine said that DJ Mass was an incredible force when putting together the music, and was so very helpful to her specifically as the Sinhala language is not really her comfort zone when it comes to singing, and he was there every step of the way, helping her with the diction and her tone. “He’s such a humble person and guided me through the whole process,” she shared.

It will be a bilingual track, complete with Sinhala pop and dance elements amalgamated into one fine piece of work that represents the sound of modern Sri Lanka, said featuring artist Apzi. 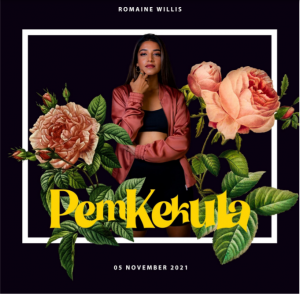 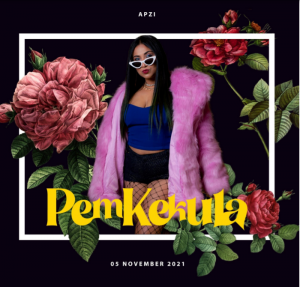 Apzi shared with us that she was brought onto the project, thanks to the feature she did with Killer B, and DJ Mass was pretty determined to have her come on board; as for Romaine and her collaborating together, Apzi said that it felt like destiny. 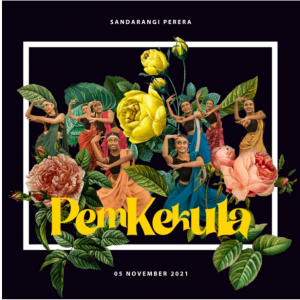 She divulged some tidbits on what we can expect from the track, with her rap pretty much laying it out for us about how iconic the song is and they’re paying tribute to a piece of music that has inspired so many. She said that with Pem Kekula being an old hit, the nostalgia will kick right in and it’s going to be a guaranteed joy to listen to.

The official music video for the track is scheduled to be released today (5) through Senter Records. Choreographed by Sandarangi Perera and her crew, the production is courtesy of Wazie Neaz of W Productions and Ishan Mutaliph. The video is directed by Subandrio Sinhawansa and Sandeep Amila. With a distinguished crew on board, we can be sure to expect something incredible.

‘Pem Kekula’ is currently up for pre-save on Spotify at https://lnk.to/PemKekula.

“Funny Boy” picked up by ARRAY Releasing, will land on Netflix this December