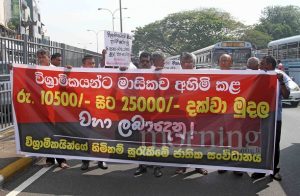 A group of pensioners today (6) launched a protest  in front of the Fort Railway Station over the government’s decision to discontinue a proposal to increase pensions.

The Yahapalana Government had planned to increase pensions from this year, however the current administration in Parliament said that it could not afford such an expense.

The protest was organised by the Sri Lanka Pensioners’ Rights Organisation. 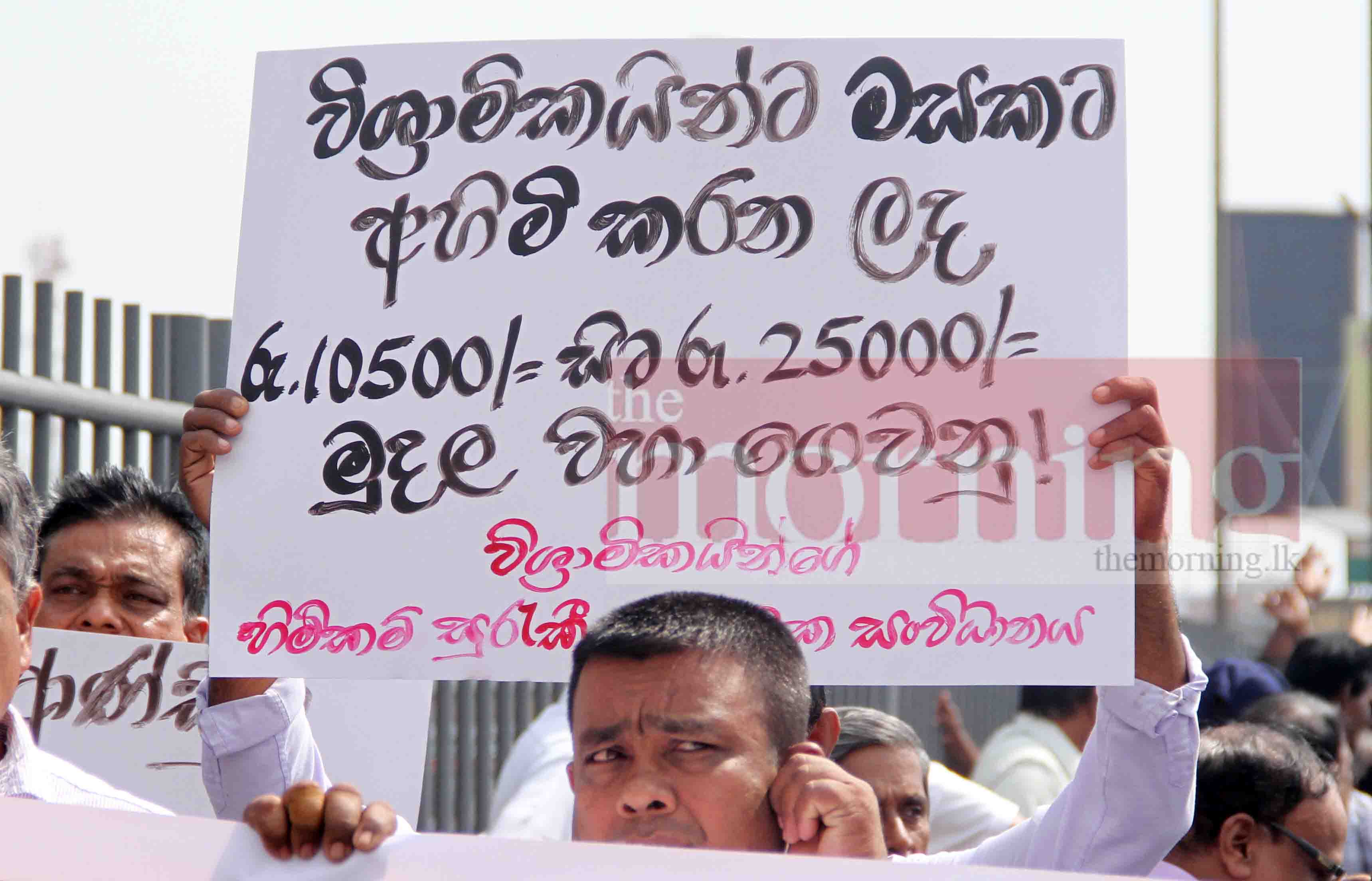 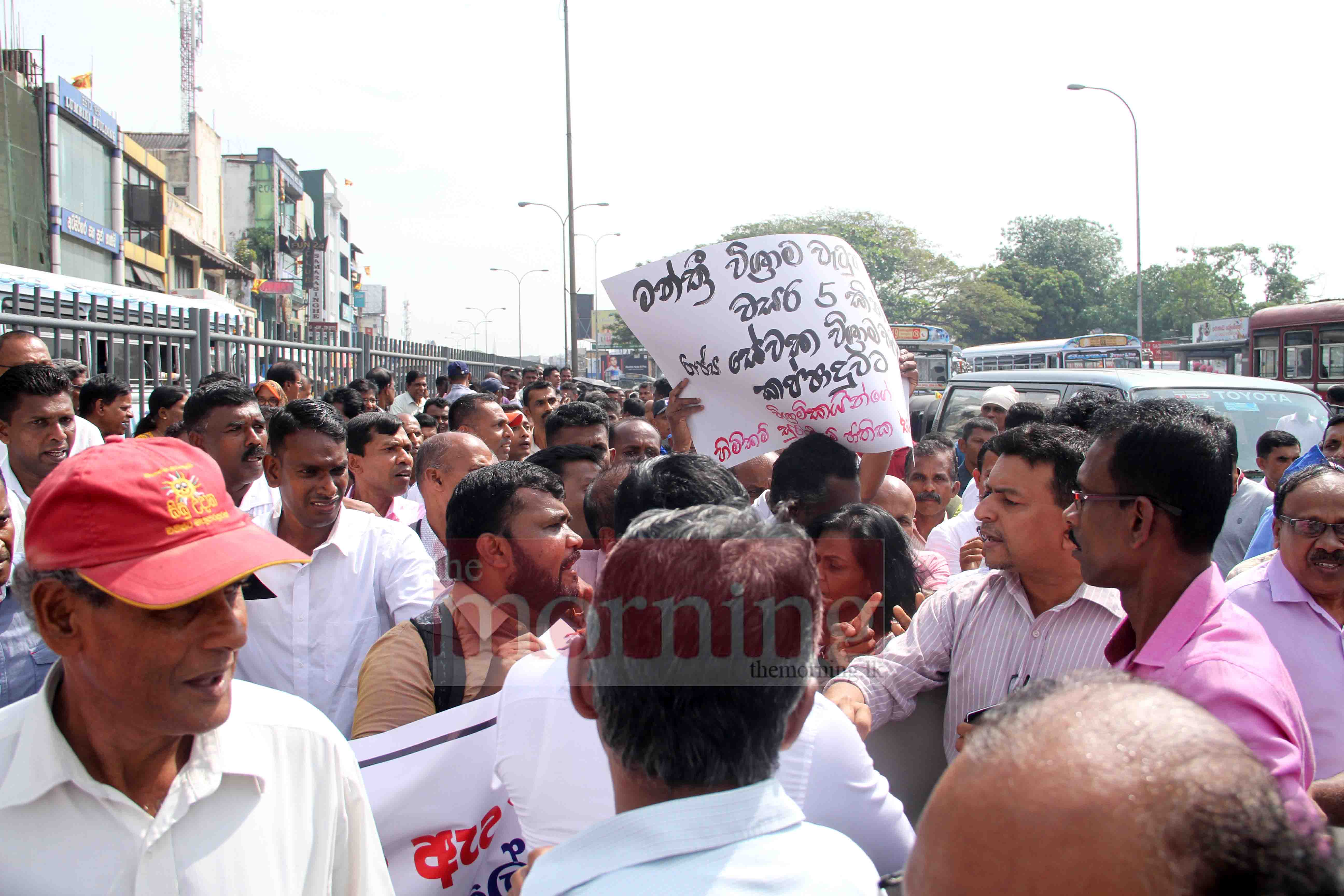 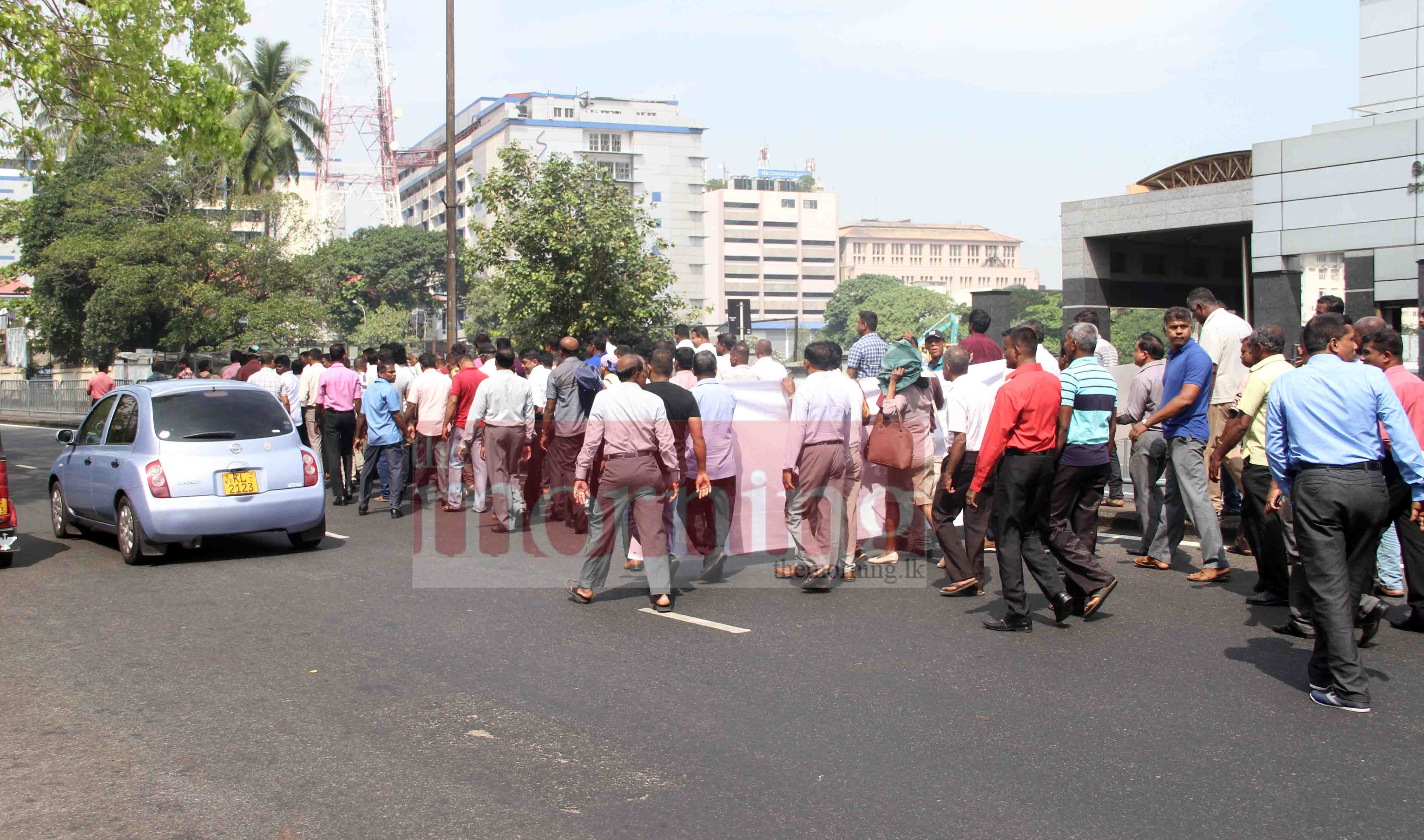 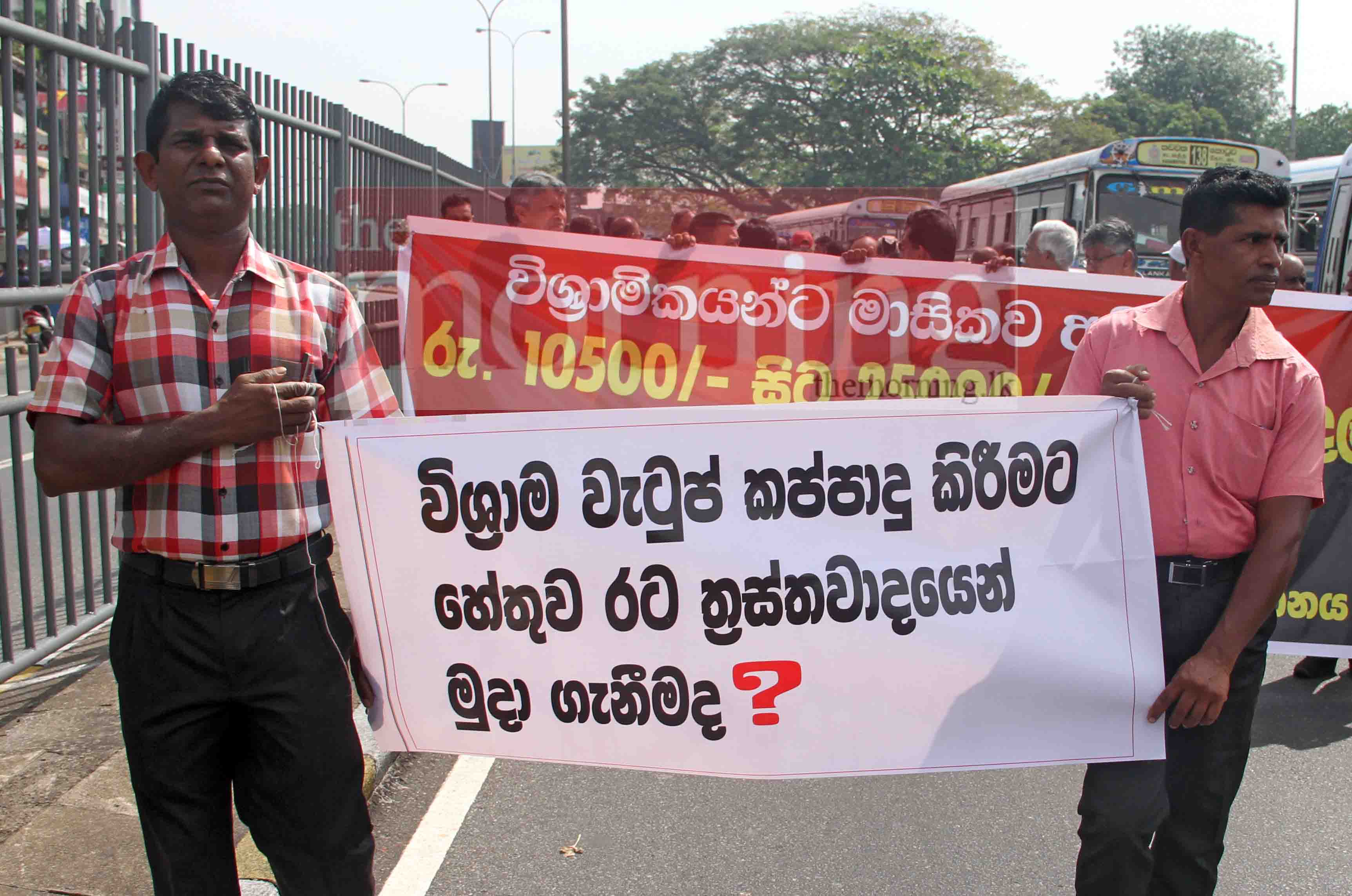 President to address the nation on Wednesday

November 15, 2020 byLahiru Pothmulla No Comments
President Gotabaya Rajapaksa will address the nation on Wednesday and the special address will be telecast at 8.30pm on the 18th over all television and radio channels, the President’s Media Division