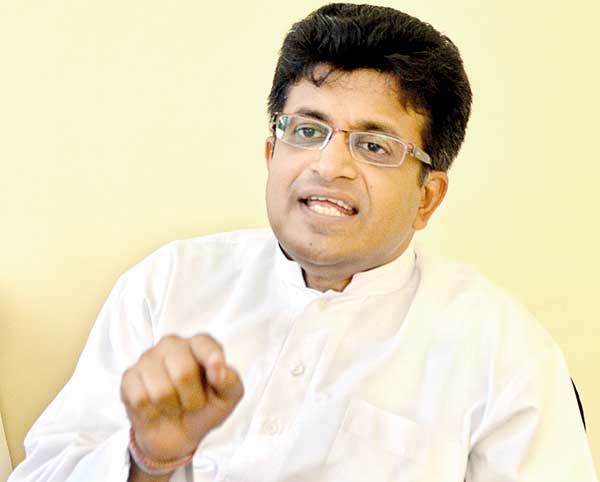 Five petitions were filed in the Supreme Court today in support of President Maithripala Sirisena’s decision to dissolve Parliament.

Meanwhile, Attorney General Jayantha Jayasuriya informed the Supreme Court today that President Maithripala Sirisena has the right, under the Constitution, to dissolve Parliament.

The AG said that the President had used the Executive Powers vested on him in the Constitution.

May 22, 2020 byTSM Web Desk No Comments
Employees of the Transport Services Management Ministry, including the Ministry Secretary and other senior officials, have decided to contribute part of their salaries to the Covid-19 Social Security