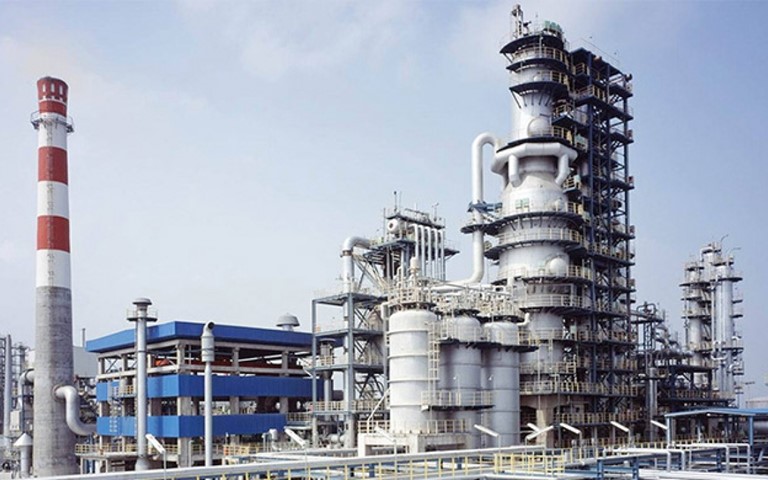 The new Petroleum Development Authority (PDA) act to replace the existing Petroleum Resources Act No.26 of 2003 is scheduled to be presented to the relevant Cabinet Ministers within the next two months, The Sunday Morning Business learns.

Speaking to us, Ministry of Energy Additional Secretary Chaminda Hettiarachchi stated that the final draft of the new act is being currently prepared by the Legal Draftsman.

“It will then be reviewed by the Attorney General to see whether the new act will be compatible with the Constitution of Sri Lanka and then pass onto the Cabinet for its approval before entering the Parliament,” he noted.

When inquired as to why the decision has been taken to replace the existing act, Hettiarachchi said that the main purpose of this objective is to attract foreign investors to invest in power deposits in Sri Lanka.

“There are potential discoveries in our offshore areas, it has been revealed that there are gas and oil deposits in those areas hence to find out the resources big investments from foreign investors are required. There has to be a lucrative legal framework and in order to fulfill the requirement the ministry thought of formulating the act,” Hettiarachchi added.

With reference to the Cabinet decision released on 25 January 2021 which stated that “followed by the discussions held with relevant parties, the requirement of preparing a new act cancelling the existing act for respectively pointing out/interpreting the definitions, regulation, process, and the national monitoring agency has been recognised.”

Meanwhile, the Sri Lankan Government is on the lookout for potential investors to build a second refinery in Hambantota, with the purpose of refining Sri Lanka’s entire fuel demand locally, the Ministry of Transportation, Power, and Energy told us.

The Ministry had advised state-owned Ceylon Petroleum Corporation (CPC) to find a potential investor to undertake this project as a public-private partnership (PPP). The estimated cost of the project is $ 2.5 billion and the investor could either be a local or foreign investor, Former Ministry Spokesman Dharma Wanninayake told us last year.

According to Wanninayake, at the moment, Sri Lanka’s only refinery, the Sapugaskanda Oil Refinery, refines about 65,000 barrels per month, which caters to less than 20% of the national oil requirement.

“We are planning to build the new refinery at Hambantota with modern know-how so that it could refine about 100,000 barrels per day and successfully accommodate the national requirement 100%,” he added.

Further, the Ministry of Energy is also expected to finalise a consultancy firm for the construction of a new refinery at Sapugaskanda in the next 3-4 months, with the call for application from firms having concluded on 2 February 2021.

Speaking to The Sunday Morning Business, Minister of Energy Udaya Gammanpila said that “since applications are closed, we will select the appropriate consultation firms, and this process will take between three-four months.”

In the meantime, the Ministry Secretary K.D.R. Olga told The Sunday Morning Business in December 2020 that competitive bids will be called under the build-operate-transfer (BOT) basis for the selection of a suitable investor for the new refinery. The investment could be made either by a local or a foreign investor, and the project would be a public-private partnership (PPP).

In November last year, the Cabinet of Ministers approved a proposal to conduct a feasibility study to determine the scope as well as the technical, operational, and financial feasibility of this proposed project. The proposal was submitted by the Minister of Energy Udaya Gammanpila.

Wake up and smell the debt: Harsha

February 23, 2021 byNews Admin No Comments
Samagi Jana Balawegaya MP Dr. Harsha de Silva said yesterday (22) that the Government has $ 6 billion of international debt to settle and that it is in denial, thinking that it can be easily paid.

January 26, 2020 bythemorninglk No Comments
Sri Lanka’s participation in the Dubai Expo 2020, the world's largest exhibition, hangs in balance due to bureaucratic delays and the absence of required funds.