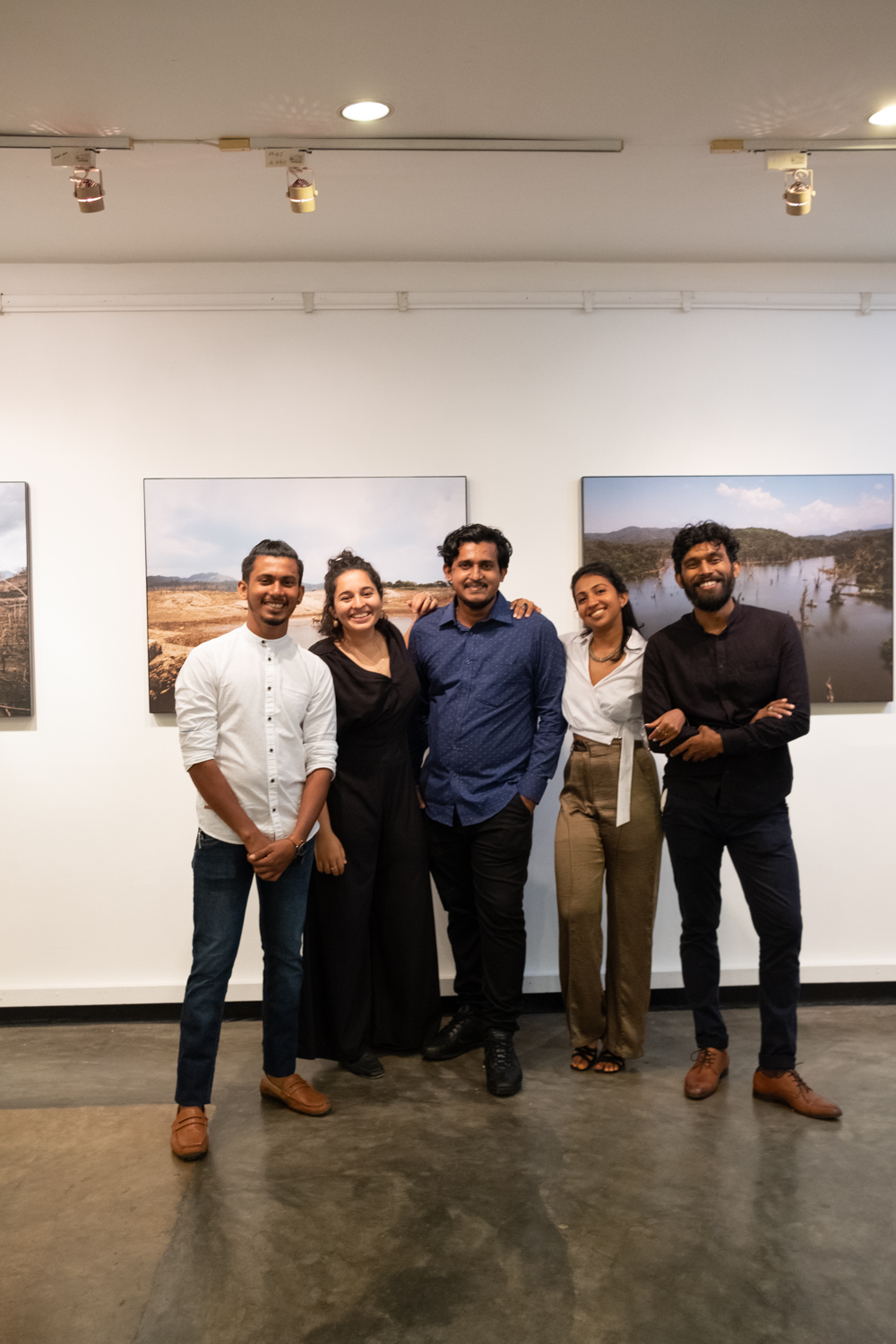 Photos that spark meaningful environmental conversations: A chat with the curious and passionate Tashiya de Mel

May 2, 2021 by Jennifer Anandanayagam No Comments

Photographer and storyteller Tashiya de Mel’s clicks evoke a sense of meditativeness. They don’t demand attention with brashness; instead, they quietly and seamlessly find a resting place in your heart and mind, bringing with them a powerful story, a story about the environment around us – this earth we share with fellow humans, animals, and plant life.

In a world where most of us are trying to desperately fit in, de Mel considers herself “weird”, in a good way (or bad, depending on whoever is making this assessment). She’s also curious, clearly evident from the trajectory her passion for photography has taken since she first picked up her camera – from a travel photographer wanting to document her adventures around the island, to a storyteller creating awareness about the deeper problems in our environment. Not one to label herself, de Mel’s work, shared in the digital space, has a strong element of environmental advocacy. 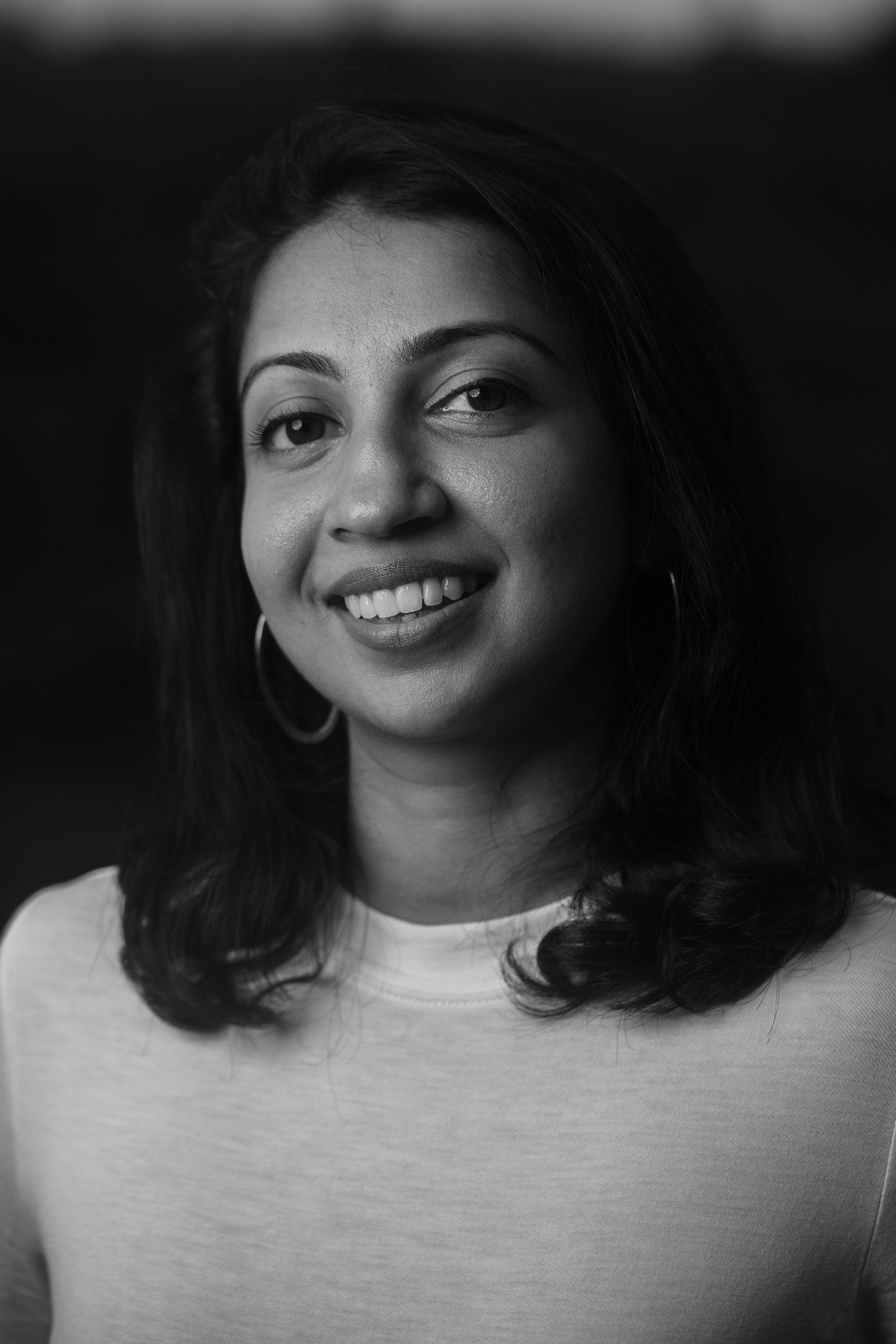 In 2018, a project launched with an open photography call by the Goethe-Institut motivated young Sri Lankan photographers to submit work samples on the topic of environmental protection. Over the course of the next two years, the photographers (nine of them at the time), through their visual stories, explored concepts of the environmental and climate crisis, and its socio-cultural implications in Sri Lanka. Tashiya de Mel was one of them.

Together with the others, de Mel travelled around the island on a 10-day road trip documenting different phases of environmental destruction like the Norochcholai coal power plant, Uma Oya, etc., which culminated in a screening.

“It was quite an intense and focused workshop with two mentors as well,” explained de Mel referring to the curators of the project: German documentary photojournalist Andy Spyra, and German-Sri Lankan conceptual photography artist Liz Fernando.

The second phase of the project saw a fewer number of photographers – six to be exact: Tashiya de Mel, Munira Mutaher, Shehan Obeysekera, Ramanathan Parilojithan, Sandranathan Rubatheesan, and Tharmapalan Tilaxan – provided with grants to develop their own personal projects. “We each got a grant to pursue a project of our own finding; something that we were interested in doing,” said de Mel.

At the end of the second phase, which also included a series of focused workshops and masterclasses, the photographers were asked to select some of their work and present them at a group exhibition.

“All of us pursued very different projects, but they were under the theme of humanity and the earth.” The group exhibition in 2020 titled “Humanity & Earth” was held at the Harold Peiris Gallery from 4-13 September, and was the first time the photographers saw their work on print. This was a truly memorable experience for de Mel. In addition to being able to speak about the stories behind her photos, some of which the attendees had no clue about, de Mel was happy to see her work blown up in digital format. “It was quite exciting to see all of that and to have something tangible at the end of it.”

In a culture of multiple images taken from our phones and constant online visual imagery, de Mel feels that we barely take the time to look at printed work, and this is something that changed for her when she viewed her own and her fellow photographers’ digital work leaping offline.

“I learned a lot,” continued de Mel, adding: “A lot of what I know about documentary photography has really been seeded from my experience (in the project) – in the workshops and through the group, hearing other people’s personal perspectives and being in a place that you can be criticised, where everyone is very constructive so you can hear the things that other people would be too scared to tell you.”

The entire project gave de Mel a sense of personal growth. “Getting to unpack and dissect your craft in ways that you don’t otherwise get a chance to do – because either people don’t tell you what they want to say or they’re too afraid to say it” was something de Mel found rewarding. A sense of vulnerability emerged from this entire experience and de Mel is grateful for it.

As a self-taught photographer, she also learned to put herself out there. Experimenting with different types of photography and technique, de Mel learned to like black and white photography, something she wasn’t particularly fond of before the project: “Producing more work and breaking out of certain boxes that you might categorise yourself within.” 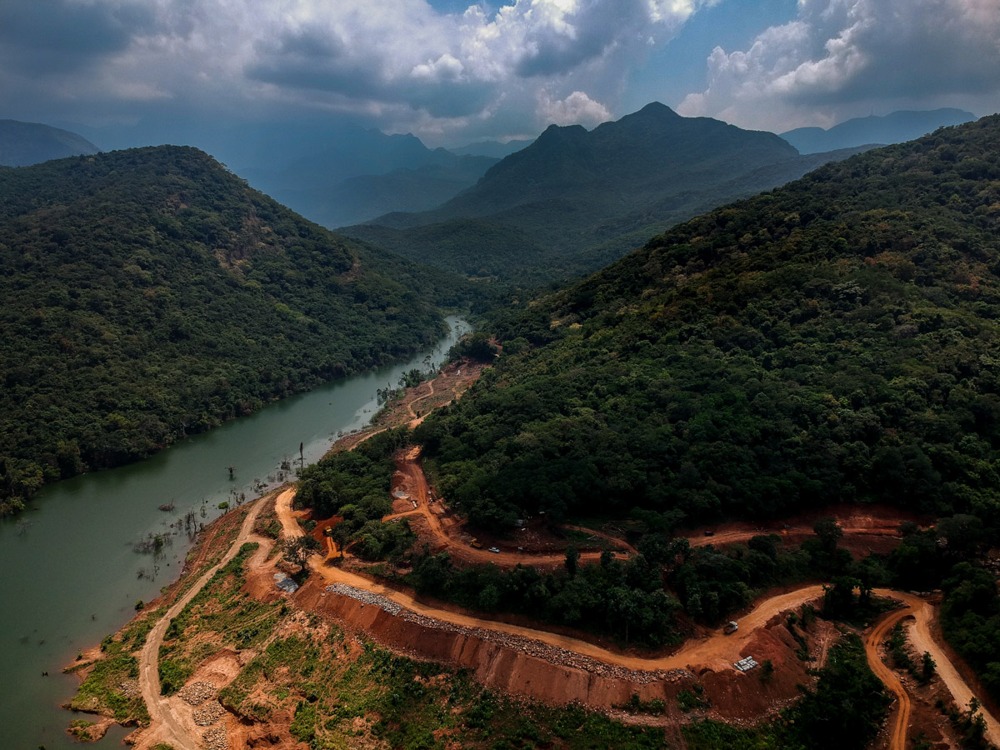 From the Humanity & Earth exhibition. Construction in the knuckles mountain range to build the Kalu Ganga hydropower dam. The knuckles is a UNESCO world heritage site and one of the primary catchment areas of the Mahaweli river. The Mahaweli, meaning ‘Great Sandy River’, is the longest river in Sri Lanka. For thousands of years, the Mahaweli has been the backbone of civilisation; a source of life, and struggle.

Starting to connect the dots

Having always been a storyteller, even as a child, de Mel really started to explore the corners of our island when she returned home after studying psychology in Australia. What started off as a passion for travel – hiking in particular – and travel photography, soon blossomed into a curiosity to understand the bigger story behind her pictures.

What does a plastic water bottle by the side of a beautiful waterfall say?

Her pictures progressed to become narratives of the landscapes she was documenting, and the more she went in search of stories like these, the more her mind was piqued. Translating what she was learning about the environment and how our careless actions were contributing to surely and devastatingly degrading it to photographic narratives, de Mel feels that each of us can do whatever it is we can do – whether it’s reducing materials we consume that are harming the environment, cutting out harmful foods from our diet or just being mindful of our actions – taking a moment to think before we purchase anything with single-use plastics, for example.

Her social media presence – Lost in Ceylon on Instagram particularly – is a testament to how her travels have awakened both her and her followers to the intricate and sometimes sad stories behind each photograph, creating awareness and educating people that their actions have consequences.

Listening to her talk, I couldn’t help but think if she considered herself a social media influencer, a question I eventually raised. De Mel laughed, saying she isn’t particularly fond of the term and doesn’t consider herself one.

“I think I’m drawn to really wild places. And what I like to do is show people that we still have these types of places but they are really under threat. These are endangered places,” she explained, adding that she hoped her photos would inspire people to start thinking differently about their relationship to the natural world.

Even though her photos come with concerning narratives, they aren’t brooding and negative; they draw the viewers in for a closer peek and a story, a story of how we can be kinder to everything around us.

One of the pictures closest to de Mel’s heart is actually one she took during the “Humanity & Earth” project, depicting the consequences of hydropower expansion on the Mahaweli river. The picture is of a “bleeding mountain”, and de Mel shared that she likes to show this interesting juxtaposition of a beautiful mountain that is being “carved into” in the name of development. Her (ongoing) photo series titled Great Sandy River, to which this particular photo belongs, aims to explore the cascading impacts of the hydropower expansion on the Mahaweli river on our natural world and the local communities that depend on it.

Concluding our conversation, I couldn’t help but be in awe of this storyteller who was choosing to find her own way to add value to the online space, at a time when there’s so much mind numbing content that doesn’t spark meaningful conversation, and in turn change.

You can view Tashiya de Mel’s work at:

Five ways to reach out during a pandemic

June 8, 2021 byNews Admin No Comments
The coronavirus has introduced a mentally draining situation for all of us. But that means we can't just stand on the sidelines and lick our own wounds. Look at the other people around you, and offer