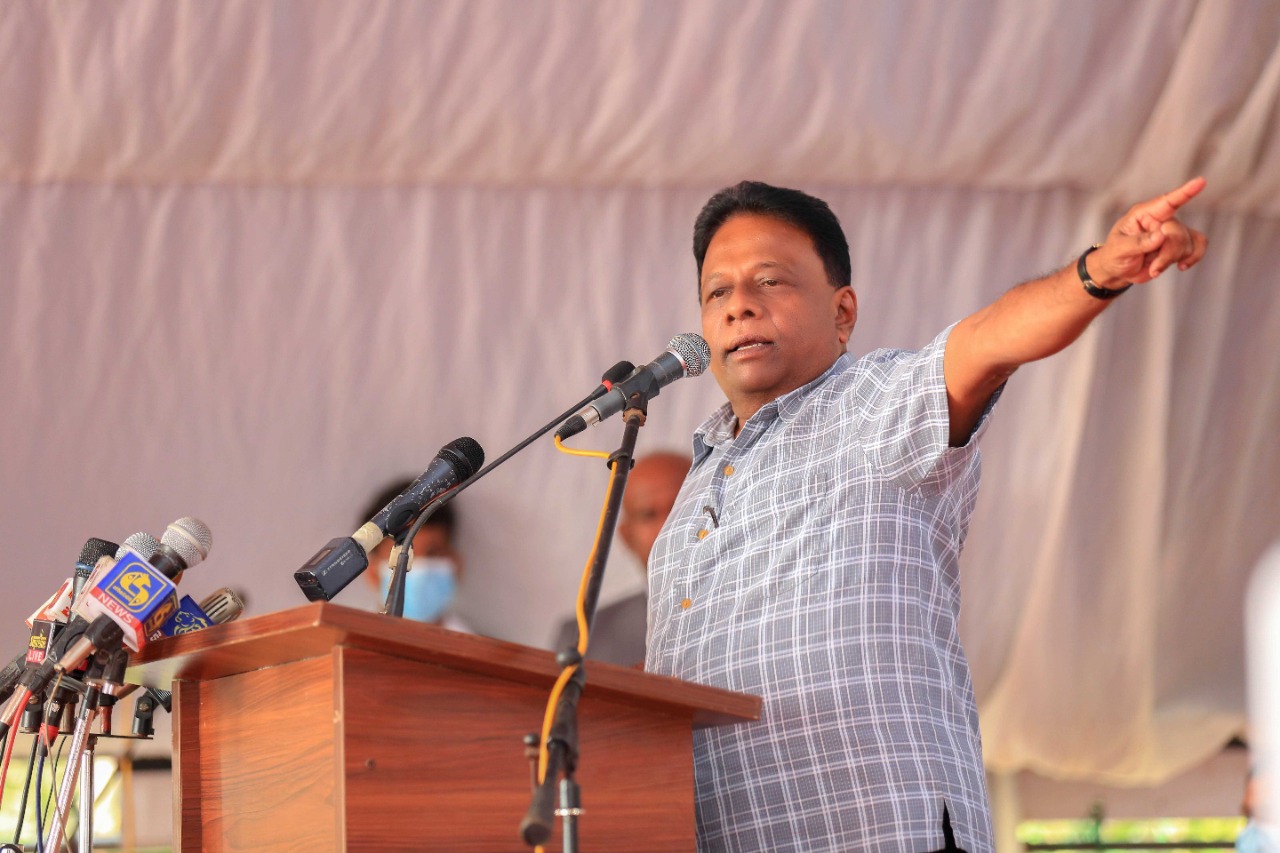 Adding that the relevant 1,218 transformers have already been identified, he said that even though there are 482,887 houses in the Kurunegala District, only 753 houses have solar panels on their roofs, which currently generate 12 megawatts.

The Minister went on to say that after the Norochcholai Power Plant was added to Sri Lanka’s power sector, to date, no such major power-generating initiatives had been commenced.

He further stated: “Solar and mini-hydro power plants generate only around 300 megawatts, and a major power plant not being added to the national grid for seven years is a huge issue. This is not the Ceylon Electricity Board’s (CEB) fault. We are planning on starting the two Liquified Natural Gas (LNG) power plants. We are taking steps to commence the construction of one power plant by next month, and to call tenders for the other power plant within the coming two weeks.”

The Minister further stated that a policy-level decision has been taken to establish a Deputy General Manager zone to ensure that the electricity consumers of the Kurunegala District receive a high-quality service more conveniently.

July 30, 2021 byAazam Ameen No Comments
During a meeting held between the new Ambassador of Cuba to Sri Lanka Andres Marcelo Gonzalez Garrido and Foreign Minister Dinesh Gunawardena yesterday (29) at the Foreign Ministry, the possibility to