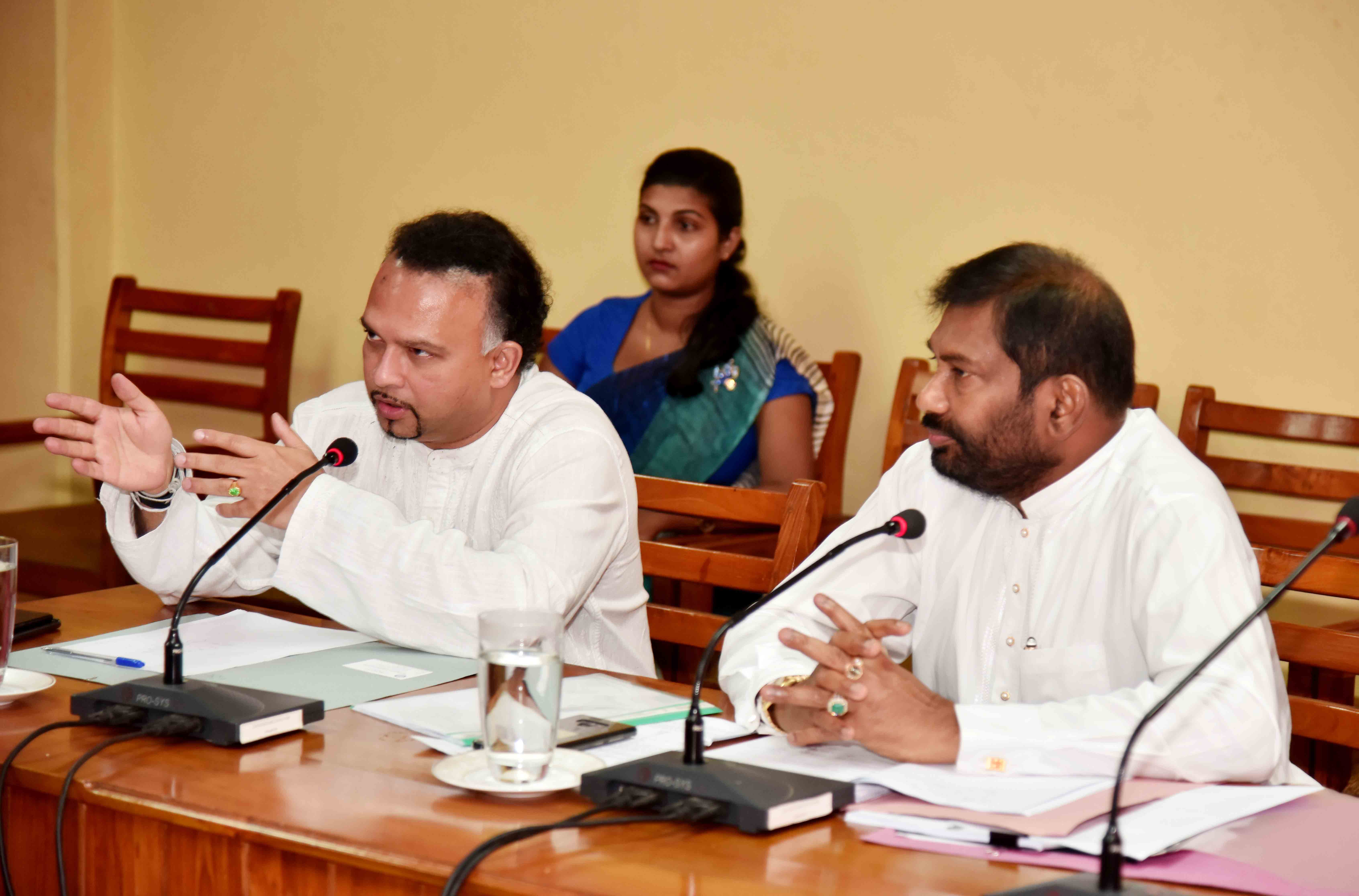 The Government has told plantation companies today to agree to the Rs. 1000 daily wage hike demanded by plantation workers.

The discussion took place at the Labour Department in Colombo.

The trade unions are demanding Rs. 1000 as a daily wage but plantation companies have refused to agree.

At the meeting with plantation companies they proposed Rs. 940 as a daily wage but the Ministers said that Rs. 1000 is a possibility.

The plantation companies have said they will have talks among themselves are look to reach a collective agreement.

February 23, 2021 byMihi Perera No Comments
The Ministry of Health says 732 individuals who were previously tested positive for Covid-19, have been discharged from medical care as they have returned to health.

May 3, 2021 byNews Admin No Comments
The satyagraha at Hingurakgoda, organised by the Collective of Women Affected by Microfinance Loans, and carried out continuously since 8 March, has been temporarily halted on its 55th day on 1 May, d