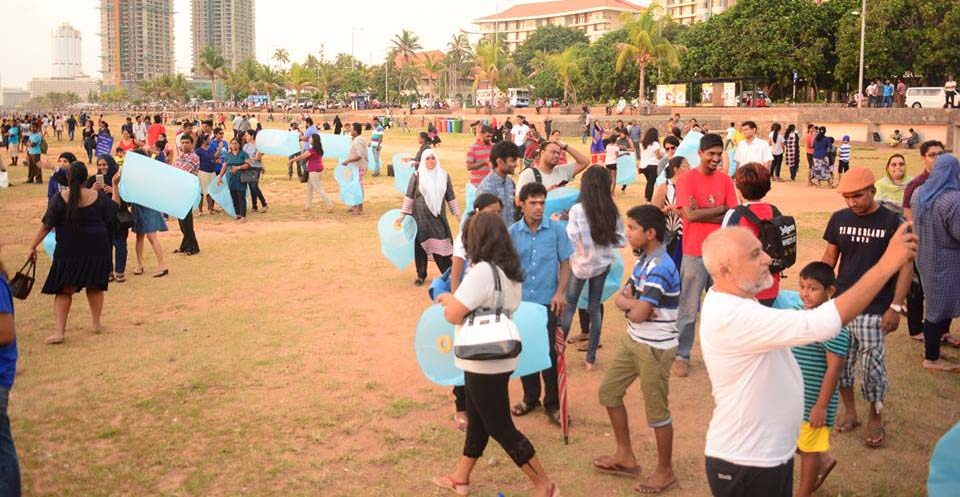 There exists a global movement recognising the month of April as World Autism Awareness Month and one of the signature campaigns dedicated to the cause was Light It Up Blue by Autism Speaks, which called the international community to come together and “pledge to go blue” to increase global understanding and acceptance of people with autism. CAFS too hopes to join hands with this initiative to raise awareness within the island.

Therefore, CAFS in collaboration with THEME Institute organised #ThinkBlue2019 for the second time this year from 4 p.m. onwards at Samanala Grounds, Galle on Sunday, 7 April 2019.

The Think Blue campaign aims to create awareness on Autism Spectrum Disorder (ASD) – a neurodevelopmental disorder characterised by impaired social interactions and communication and restricted and repetitive interests and behaviours.

A lack of understanding

We spoke to CAFS Founder Giselle Dass about why the event will be held in Galle this year and what this year’s primary objective was. She said: “We’ve noticed many such awareness programmes in and around Colombo and we thought it would be best and far better-served to take it out of city,” adding also: “During the first two years we held the event, we had many people come up to us and request that we consider also doing this in a setting different to Colombo.”

She said: “We tried to pick a place that the general public would see and potentially come and interact, similar to what we did at Galle Face, where we had many walk-ins interact with some of our volunteers who were also trained and educated about autism to better communicate it to the masses.” 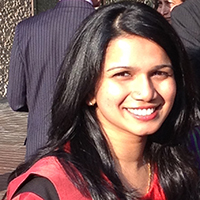 Dass, who is also a child and adolescent psychologist who specialises in neurodevelopmental disorders, stated that while Sri Lanka had done relatively well in raising awareness about autism, there still remains a lack of understanding of what it entails.

She also mentioned that the ultimate goal for CAFS was to also move towards designing and implementing specialised workshops for schools and institutions to scale up their services so as to best facilitate the recognition, diagnosis, and treatment of autism.

At this year’s event, CAFS volunteers will be educating the general public on autism in and around the Galle Fort as well as Galle town. The event itself would also include an information booth where the public can gain knowledge on autism and related mental health disorders from professionals, activities for children, food and beverage stalls, a photo booth, light entertainment, and a creative installation.

The organisers anticipate approximately 200-300 attendees, most of whom would be residents of Galle.

The perils of misdiagnosis

We spoke to Madonna Solomon, a volunteer at CAFS, about the event and what, in her experience, were the areas that needed the most support when it comes to autism and Lankan society. She said: “The biggest issue we face is that many individuals on the autism spectrum get misdiagnosed, or are not diagnosed at all. The knowledge and awareness on these types of mental health-related disorders in this country, among the general public, is still very low.

“When it’s your child, you might miss the signs of autism mainly because you’re unaware of what normal behaviour is and what types of behaviour in children need attention. Apart from that, there have been several incidents where some healthcare practitioners diagnose children as autistic merely based on the fact that the child doesn’t make direct eye contact. In reality, autism covers a large spectrum with patients displaying various symptoms. 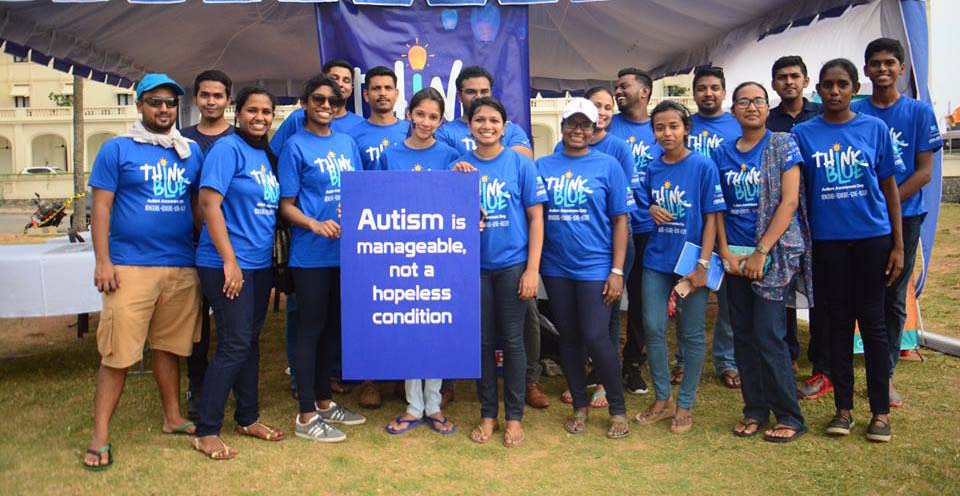 “Therefore, we believe creating awareness on the community level is very important to provide necessary services to those who are in need.”
CAFS states that autism is a neurodevelopmental disorder that affects how people perceive the world and interact with others. To most people with autism, the world feels overwhelming and may cause them considerable anxiety. Understanding and relating to others, taking part in everyday family activities, school/work, and social life can be hard for them.

However, it is important to understand that some people with autism feel it is an important part of their identity. And even though some of them may have learning disabilities, further mental health issues, or other conditions, all the people on the autism spectrum can learn and develop any necessary skills. And with the right kind of support, they can all be aided in living a more fulfilling life of their choosing.

So this World Autism Awareness Day, get involved, take part, wear blue – the colour that symbolises autism – and spread the word.

For more information on how to be a part of this campaign, call CAFS on 0117 446 919 or email cafslanka@gmail.com.

Travel talks: In conversation with Luxsan Tharmarajah on post-pandemic travel

March 19, 2021 byNews Admin No Comments
Luxsan Tharmarajah, more commonly known as @lifeofluxsan on Instagram, is an undergraduate of psychology. Currently, he works for a US company, from home, and also runs his own small business..

October 8, 2019 byThe Sunday Morning No Comments
The World Health Organisation (WHO) is currently evaluating Sri Lanka’s achievements in order to declare it a country that has successfully eliminated mother-to-child transmission of HIV.