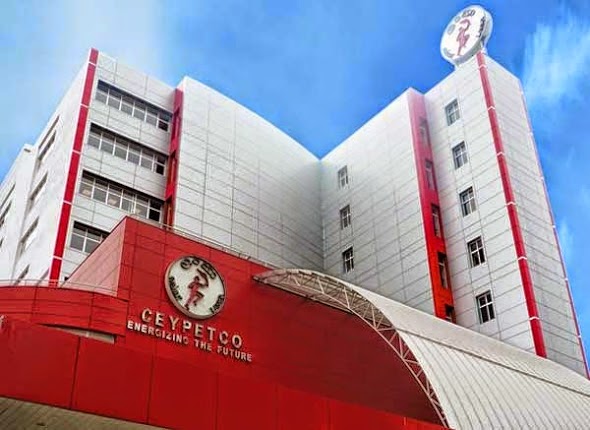 The Committee that was appointed by Prime Minister Mahinda Rajapaksa, who is also the Minister of Finance, to look into the losses of state-owned oil company Ceylon Petroleum Corporation (CPC) is expected to hold discussions with CPC in the next two weeks, The Morning Business learns.

Speaking to The Morning Business, CPC Chairman Sumith Wijesinghe said that CPC is planning to discuss the solutions presented by the committee to avoid the possible bankruptcy of the state institution.

“The subcommittee was appointed to come up with a proposal that will indicate a long-term plan to resolve CPC from the threat of bankruptcy,” he explained.

He added that even though oil prices have skyrocketed in the global market, a litre of kerosene is still being sold locally for Rs. 70, whereas it should ideally be sold at Rs. 100 per litre to keep up with the global price hike. Wijesinghe stated that as a result of selling kerosene at a concessional rate, CPC ended up incurring a loss of Rs. 35 billion last year.

The discussions will focus on managing CPC’s financial performance without increasing retail prices of fuel, and handling the losses incurred by CPC.

CPC caters to about 80% of the national oil requirement, yet the refinery at Sapugaskanda has the capacity to produce only 30% of this requirement. The rest has to be imported from various countries, particularly from the Middle East. CPC supplies petroleum products to the country through its distribution channel that consists of 1,302 filling stations islandwide.

According to data from the Ministry of Finance, out of the $ 3.35 billion import expenditure recorded during 2019, 17% was fuel and related imports by CPC. Since the cost of imports accounts for about 95% of CPC’s total expenditure, its financial performance is directly affected by the global oil price movements and exchange rate, according to reports.

The continuous losses accumulated by CPC over the years, which amounted to Rs. 337 billion at the end of 2019, has had a significant impact on its operations, thereby weakening its balance sheet in the absence of equity infusion.

March 15, 2020 bythemorninglk No Comments
In its weekly column in The Sunday Morning Business, Advocata Institute discusses the far reaching impact of dysfunctional and lawless universities.

November 25, 2019 byCharindra No Comments
Sri Lanka’s ceramic industry has its fingers crossed for lesser regulation of mining practices under the new Government in order to improve productivity and reduce imports.