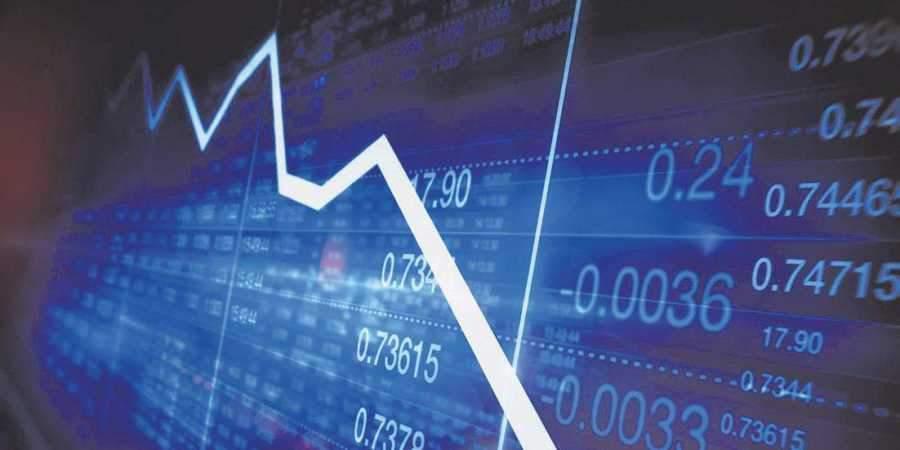 Following the seasonal pattern, the manufacturing Purchasing Managers’ Index (PMI) contracted to 44.3 in April 2021, a decline of 22.7 index points from March 2021. This was mainly due to the significant declines in the sub-indices of Production, New Orders, Stock of Purchases, and Employment, compared to the significant expansion recorded in March.

Further, the resurgence of the Covid-19 pandemic in the latter part of April prevented many employees from reporting to the workplace, and refrained some employers from employing their entire workforce.

Meanwhile, the stock of purchases contracted in line with the decline in new orders and production, alongside the increased uncertainty. Many respondents, particularly in manufacturing for the food and beverages sector, emphasised that they reduced their purchases with the end of the seasonal demand.

Suppliers’ delivery time lengthened at a higher pace in April 2021, mainly due to the delays in receiving imported and local supplies. Further, many respondents highlighted that freight rates remained at elevated levels, increasing the cost of imported raw materials, which in turn adversely affected their profit margins.

Services PMI dropped to 48.9 in April 2021, reversing the growth momentum observed in the services sector for four straight months. This decline was underpinned by the deteriorations observed in new businesses, business activities, employment and expectations for activity.

New businesses and business activities in the services sector decreased in April 2021, particularly with the declines observed in transportation, education, and insurance sub-sectors.

Moreover, the “other personal services” sub-sector also experienced a decrease in business activity in April 2021. Extensive holidays during the month of April amidst the impact from the onset of the third wave of the pandemic towards the latter part of the month led to this moderation of business activity in the services sector.

Nevertheless, the accommodation, food and beverage, and wholesale and retail trade sub-sectors saw improvement in April 2021, mainly due to the surge in demand for goods and services during the Sinhala and Tamil New Year season.

Employment also declined due to retirements amidst the absence of new recruitment in April 2021. Backlogs of work increased in April 2021 after declining for two consecutive months due to localised lockdowns and implementation of roster systems amid the surge in Covid-19 cases.

After having increased for five months in a row, expectations for business activities for the next three months dropped in April 2021, in line with the adverse sentiments instigated by the outbreak of the third wave of Covid-19 in the country.

July 22, 2021 byNews Admin No Comments
The Committee on Public Accounts (COPA) Chairman Prof. Tissa Vitarana stated that a number of powerful companies in the country, which have a good auditing and accounting systems, have not paid their