Poultry exports from next Jan

September 16, 2020 by Skandha Gunasekara No Comments 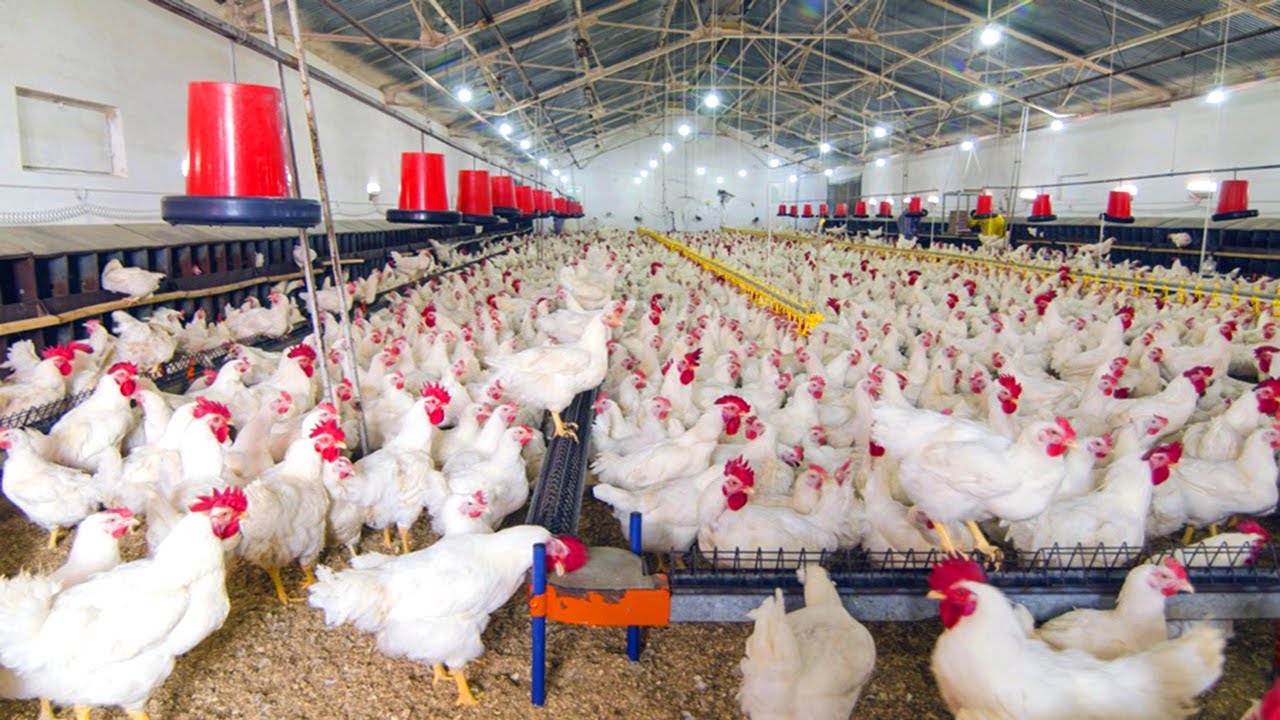 Poultry farmers expect to commence large-scale exportation of their products by January 2021.

All Island Poultry Association (AIPA) President Ajith Gunasekara said that they hope to  begin exporting to China by next year.

“The main two markets we’re targeting are Singapore and China. We are currently exporting in small quantities to a few Middle Eastern countries.”

He said the biggest hurdle was competing with international market prices as the cost of production is high in Sri Lanka due to the restrictions on animal feed.

“We are facing a problem with animal feel because maize imports have been banned and we only normally produce 50% domestically as feed. Therefore, our cost of production is high.”

However, he said that steps have already been implemented to increase domestic production as well as use substitute feed.

“Wheat imports are allowed, so we are using that as a substitute for maize. But maize is still the best animal feed and thus we have already begun a large number of maize cultivations. We hope to harvest by February next year and boost our export strength,” Gunasekara said.

Reported deaths are of people who got Covid a month ago: SLMA

May 11, 2021 byMihi Perera No Comments
The Sri Lanka Medical Association (SLMA) today (11) stated that the large number of deaths occuring due to Covid are of people who contracted the virus over a month ago.

November 15, 2020 byNethmi Liyanapathirana No Comments
As the Urban Development Authority (UDA) remains firm on continuing to take over the land on Muttiah Road, university lecturers have submitted a letter to Prime Minister Mahinda Rajapaksa.