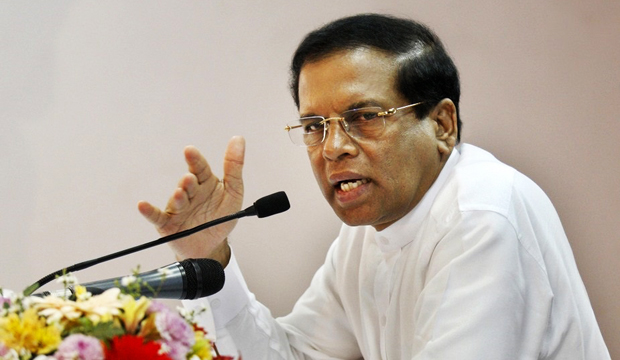 President claims RAW out to kill him

July 28, 2022 byNews Admin No Comments
US Ambassador to Sri Lanka Julie Chung met with President Ranil Wickremesinghe yesterday (27) to discuss how Sri Lanka arrived at this point of economic and political crisis and how the two countries

June 2, 2021 byNews Admin No Comments
The All Ceylon Dengue Prevention Assistants Association (ACDPAA) is continuing its ongoing trade union action over not being made permanent in their positions despite being involved in assisting in Co