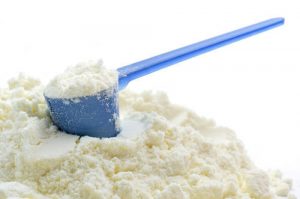 The price of imported milk powder was increased with effect from yesterday (16).

The Consumer Affairs Authority (CAA) said that the price increase was in line with the new price formula for imported milk powder, which took effect yesterday.

The price formula will be implemented every three months to be on par with world prices.

The formula aims to be a transparent and scientific method of benefiting consumers who are negatively impacted by changing economic factors such as international price fluctuations.