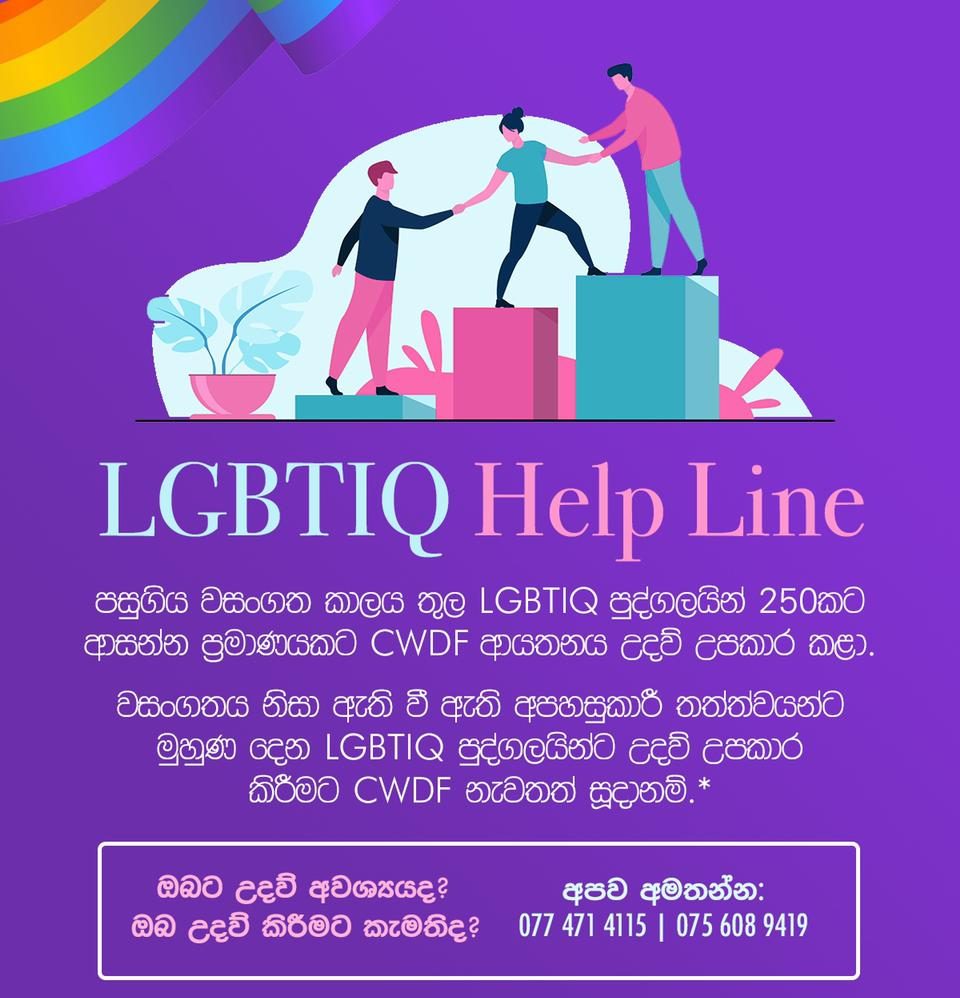 Pride with a purpose: LGBT helpline and fundraising for Covid relief

June 13, 2021 by Dimithri Wijesinghe No Comments

Sri Lanka is currently experiencing an aggressive third wave of the Covid-19 pandemic, lending itself to an overwhelmed healthcare sector and a degenerating economy. Severely affecting daily wage earners and low-income households, the pandemic has been particularly poignant for marginalised persons, notably the LGBTQ community in the island.

In response to the incredibly troubling turn of events, particularly for those who are struggling financially – with reports of police brutality against individuals breaking curfew to leave their homes in search of food, disturbing accounts of flood victims, and numerous others fraught to survive – a group of grassroots LGBTIQA+ activists in Sri Lanka, whose mutual aid efforts have helped more than 300 LGBTIQA+ persons during the first and second waves of the pandemic, deploying resources up to Rs. 2 million, has now come together once more. 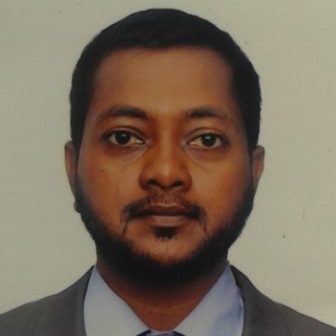 As per #PrideWithaAPurpose, a collective of queer and trans activists have set up an LGBT helpline to provide immediate relief with dry rations, rent costs, psychosocial support, legal support, and hormones and HIV-related healthcare support to LGBTIQA+ folks across Sri Lanka during these unprecedented times. They also have launched a fundraising initiative, which is supported by A Collective for Feminist Conversation (FemCon). With regard to the fundraising campaign, Chathra and Jaffna Sangam Co-Founder Thiyagaraja Waradas shared that this initiative is working-class-led and working-class-focused, and also sex-worker-affirmative.

He added that the collective of organisations have put together their resources in order to optimise the help they are able to provide, bringing with them their contacts of legal persons, medical professionals, and volunteers to broaden their network reach and to ensure that they do not wastefully duplicate efforts and are able to best utilise what they have at hand. 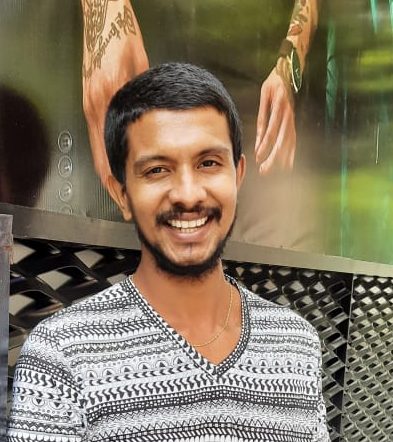 Speaking with Venasa Transgender Network of Sri Lanka (first transgender organisation in the country) Co-Founder Thenu Ranketh and Anichcham Eastern Queer Collective Co-Founder Shdyhah Zaara, the duo shared that what they hoped to do was to deviate from the traditional pride focuses of visibility campaigns, and take into consideration the nature of our present times and to create an initiative which addresses those community members in more precarious situations, much like those affected by the floods, those who are abused and harassed as they are forced to live with hostile hosts, or family members and those who are largely disconnected from the Colombo LGBT movement. 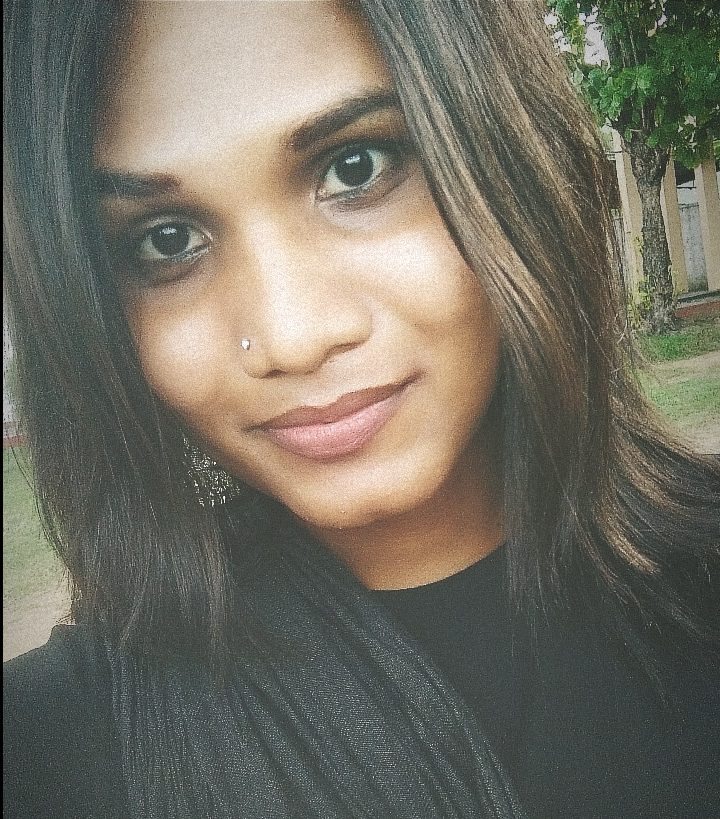 They shared that the pandemic has aggravated the precarious conditions faced by LGBTIQ+ persons who are already in a vulnerable position. Many trans, nachchi, non-binary, lesbian, bisexual, and gay persons from different parts of the country have lost their livelihoods; are isolated from their support networks, with many becoming homeless, as they are unable to pay rent; and in some cases, their landlords are using the circumstances as a way to justify discriminatory expulsions of LGBTIQ+ persons from tenancy.

Further sharing his experience as a leading grassroots LGBT rights activist, Community Welfare and Development Fund Co-ordinator Anuhas Sandaru shared that many in the community are already being forced to live in hunger, in hostile environments, and are being sent to quarantine centres with little or no help. He provided that an overall sense of anxiety in LGBTIQ+ communities in the rural areas and under-served semi-urban and urban areas is growing, causing severe mental and physical health challenges.

Considering the collective is at present reaching into their reserves, the fundraiser will help get resources to the organisations who will then deploy it immediately, to assist trans, queer, nonbinary, and nachchi folks as needs arise. The organisers shared that the resources are deployed after a simple but thorough and fair vetting process, with full commitment to transparency and accountability. 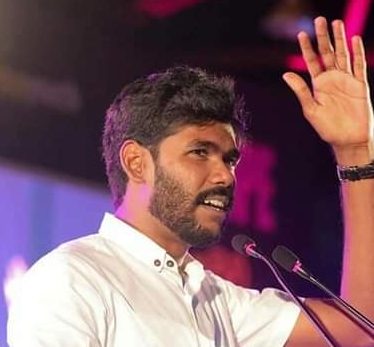 They stated that they are giving some priority to first-time requests, those who have not been supported before. And despite the vetting process, if it is an urgent matter, they have responded as early as within two hours of receiving a call for assistance. Sharing some insight from the requests they have received up till now, Sandaru, who is involved in screening the aid requests shared that what they have observed is that many are in need of food. He said that community members are primarily engaged in salon work, daily wage labour work and sex work and such income sources have dried up during the pandemic and so there are many who find it difficult to pay their rent and source their meals for the day.

We can also note here that due to the experience carried forward from the individual groups, they have been able to effectively assist their target groups; for example, with regard to helping PLHIV persons, they are aware of the kind of foods that such a person would require, nutritional value that must contain in the items they hand out. With regard to assistance to sex workers, Anuhas shared that while they do prioritise community members they have assisted women whom are in the profession, often single parents struggling to feed their children.

Anuhas further shared that they do not wish to undermine the pride celebrations initiated by various different groups, adding that it is certainly a wonderful thing to celebrate one’s pride however he said that it is important to note that these are extraordinary times, and there are those who cannot even stay connected with their loved ones, let alone join many of these celebrations which are happening online due to the simple fact of not being able to afford a data card.

The organisers all shared that their objective is to reach those whom are most in need, far beyond the city limits, therefore in addition to lending your support either by monetary means, donating dry rations or supplies for their “safety kits” which includes medicine, sanitisers, and masks, they shared that what is just as important is to spread the word, especially to those whom are not online.

– Donate via the international GOFUNDME link:

– Those in Sri Lanka looking to support the cause can donate to:

Deep diving into the world of freshwater fish in Sri Lanka

November 9, 2021 byNews Admin No Comments
Sri Lanka is blessed with a number of freshwater fish species, and their ecology and genetic traits can unravel hidden stories about their evolution. The Wildlife and Nature Protection Society (WNPS)