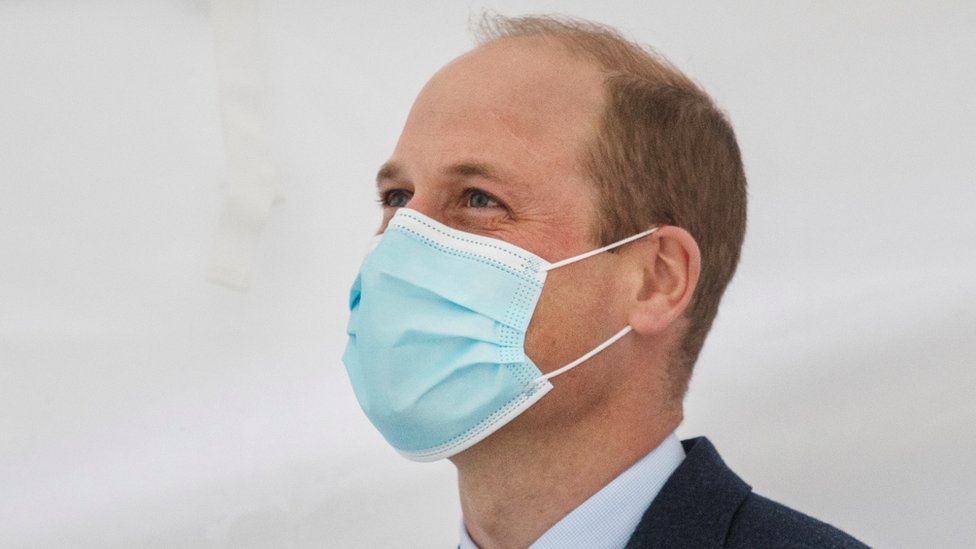 November 2, 2020 by Lahiru Pothmulla No Comments

It is believed he tested positive in April at a similar time to his father, the Prince of Wales, BBC said.

According to the Sun newspaper, which first reported the story, Prince William, 38, kept his diagnosis private to avoid alarming the nation.

Kensington Palace, the office and home of Prince William, has refused to comment officially.

Prince William, second in line to the throne, did not tell anyone about his positive test result because “there were important things going on and I didn’t want to worry anyone”, according to the Sun.

He was treated by palace doctors and followed government guidelines by isolating at the family home Anmer Hall, in Norfolk, the paper added.

Japan donates vaccine carriers worth over Rs. 5mn to SL

May 3, 2021 byAazam Ameen No Comments
The Japanese Government in coordination with UNICEF has donated 500 Medical Portable Freeze free vaccine carriers (Cold Box) worth over Rs.5 million to the Health Ministry last Saturday (01).

To understand the current crisis, one must understand politics: Dr Nalaka Godahewa

March 27, 2022 byRuwani Fonseka No Comments
Speaking at a conference regarding the ongoing economic crisis in the country, Sri Lanka Podujana Peramuna (SLPP) MP Dr Nalaka Godahewa explained how Sri Lanka got itself into the economic crisis, the