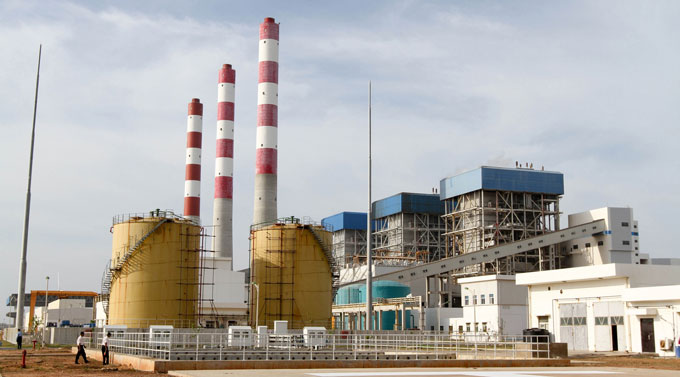 The Ministry of Power and Energy is to investigate the assets of top officials of the Ceylon Electricity Board (CEB) on the grounds of fraud and corruption, The Sunday Morning learnt.

According to official sources, it has come to light that several top officials of the CEB have become excessively wealthy in recent years – the same time period the Government had been compelled to procure emergency power.

Sources said that since 2011, the Sustainable Energy Authority had proposed over 700 wind and solar power projects which had received approval from the Cabinet of Ministers, the Attorney General’s Department, and the Public Utilities Commission of Sri Lanka (PUCSL) but was never implemented by the CEB.

Instead, the CEB continued to procure additional power from external sources amounting to over 100 MW each year at a price of Rs. 35 per unit.

Accordingly, the CEB trade unions as well as consumer organisations charged that high-ranking officials of the CEB were illegally profiting from these emergency power purchases, and have called on the Minister to initiate an investigation.

CEB Director – Development Sulakshana Jayawardena confirmed to The Sunday Morning that such investigations would be initiated.

“The Minister has called for this investigation. It is yet to be seen whether it will be conducted by the Financial Crimes Investigation Division (FCID) or Commission to Investigate Allegations of Bribery or Corruption (CIABOC).”

June 7, 2019 byRandev No Comments
Concerns have been raised over sexual exploitation of children in Sri Lanka by the United Nations.

September 6, 2020 bythemorningeditor1 liberty No Comments
Allegations with regard to the misuse of the Central Cultural Fund (CCF) have been in the news for the last few years. Yet, the issues remain unanswered.