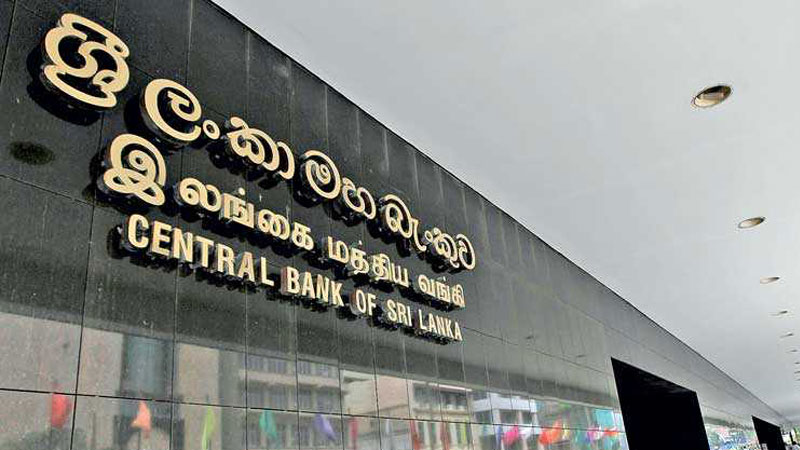 The Department of Census and Statistics (DCS) attributes the decline of the Economy and Business Climate sub-index to the “spillover effects” of two key events; the fallout of the Easter Sunday attacks on tourism and related industries, which increased unemployment numbers, and adverse weather conditions in the latter part of 2019 that led to high inflation.

The decline in the Socioeconomic Infrastructure sub-index was pinned on reduced usage of public transportation, on concerns over security in the aftermath of the Easter Sunday attacks.

The rise in Wellbeing of the people was chalked up to perceived improvements in quality of education, provisions of health services, and increases in “wealth of the people”.

With respect to geographic distribution, the Western Province led with the highest value of the provincial prosperity index, followed by the Southern and Central Provinces, respectively. The previous year (2018), the North Central Province recorded the highest increase in the provincial prosperity index, followed by Eastern and Western Provinces.

November 15, 2020 byNethmi Liyanapathirana No Comments
In the first week of November, the hashtag #USelection2020 was trending on local Twitter as Sri Lankans were waiting anxiously.

August 27, 2018 byCharindra No Comments
Sri Lanka recorded the lowest trade deficit so far in 2018 in absolute terms in the month of June, but the trade deficit widened significantly in comparison to June 2017.