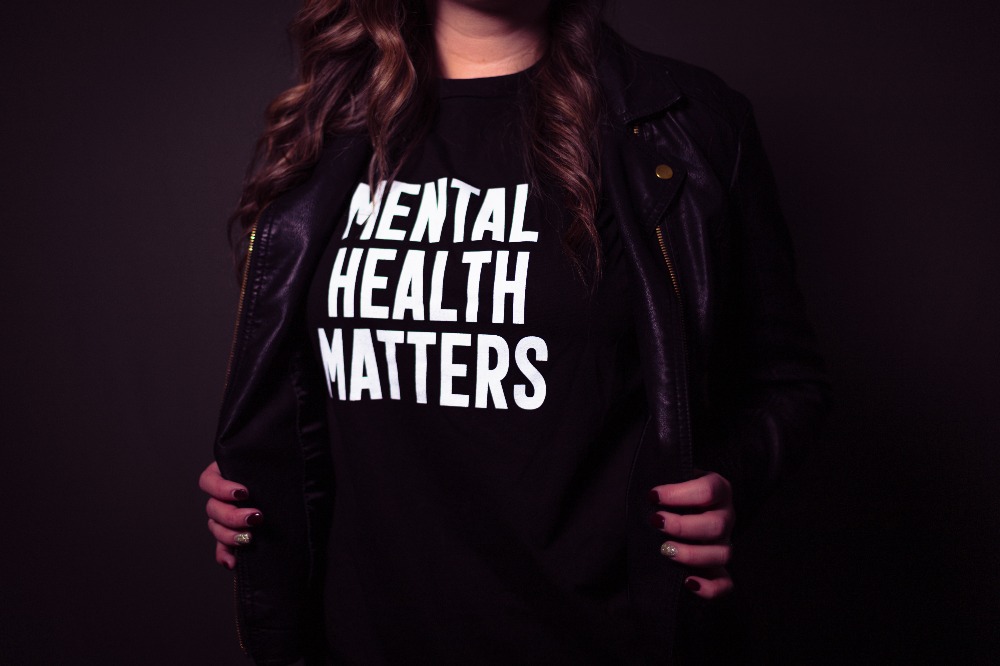 May 16, 2021 by Dimithri Wijesinghe No Comments 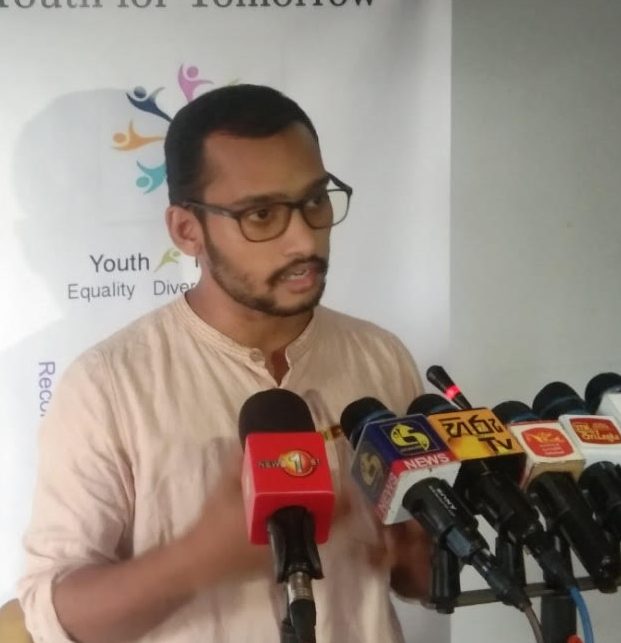 The activist group “Youth for Tomorrow” has initiated, drafted, and submitted a petition to be presented at Parliament, asking for the protection of the public’s right to proper mental health access, drawing attention to the fact that there are no mechanisms in place to regulate so-called professionals such as psychologists, therapists, and counsellors offering mental health services.

Speaking to Brunch, MP Rohini Kumari Wijerathna of Matale shared that she will be introducing the document in Parliament, adding that it is of grave concern that there is no existing authority that regulates these mental health service providers. She noted that considering the current state of affairs where the public is in the midst of a pandemic, which is a novel and difficult situation, many are under immense emotional pressure, and in a country where there are survivors of a civil war who have suffered greatly, mental health is a requisite, and therefore it must be regulated.

The petition was prompted by a recent troubling incident – statements made by a person by the name of Ama Dissanayake, identified as a psychiatrist/therapist; often featured in mainstream media in Sri Lanka, where she refers to homosexuality as a mental illness and transgender identity to be a “social perversion”. Dissanayake further points out that it is possible to “health the homosexual disorder”, a statement which is most concerning, as this would then deceive parents and loved ones of those in the LGBT community, encouraging harmful conversion therapy.

Factually, in 1990, the World Health Organisation confirmed that homosexuality is not a mental illness/disorder, and psychiatrists in Sri Lanka assist transgender individuals in determining their gender and undergoing hormone therapy. The common law of Sri Lanka allows one to change one’s identity upon transitioning.

This incident has drawn attention to the glaring lack of regulation in the island with regard to mental health services offered by persons claiming to be professionals. Speaking at the event, Human Rights Activist Kaushal Ranasinghe commented that at present, counselling and psychology without clinical training or professional technical knowledge or expertise has become a profit-making industry, where persons with bare minimum qualifications – often with just a diploma or a certificate – set up their own establishments and provide services to the public. 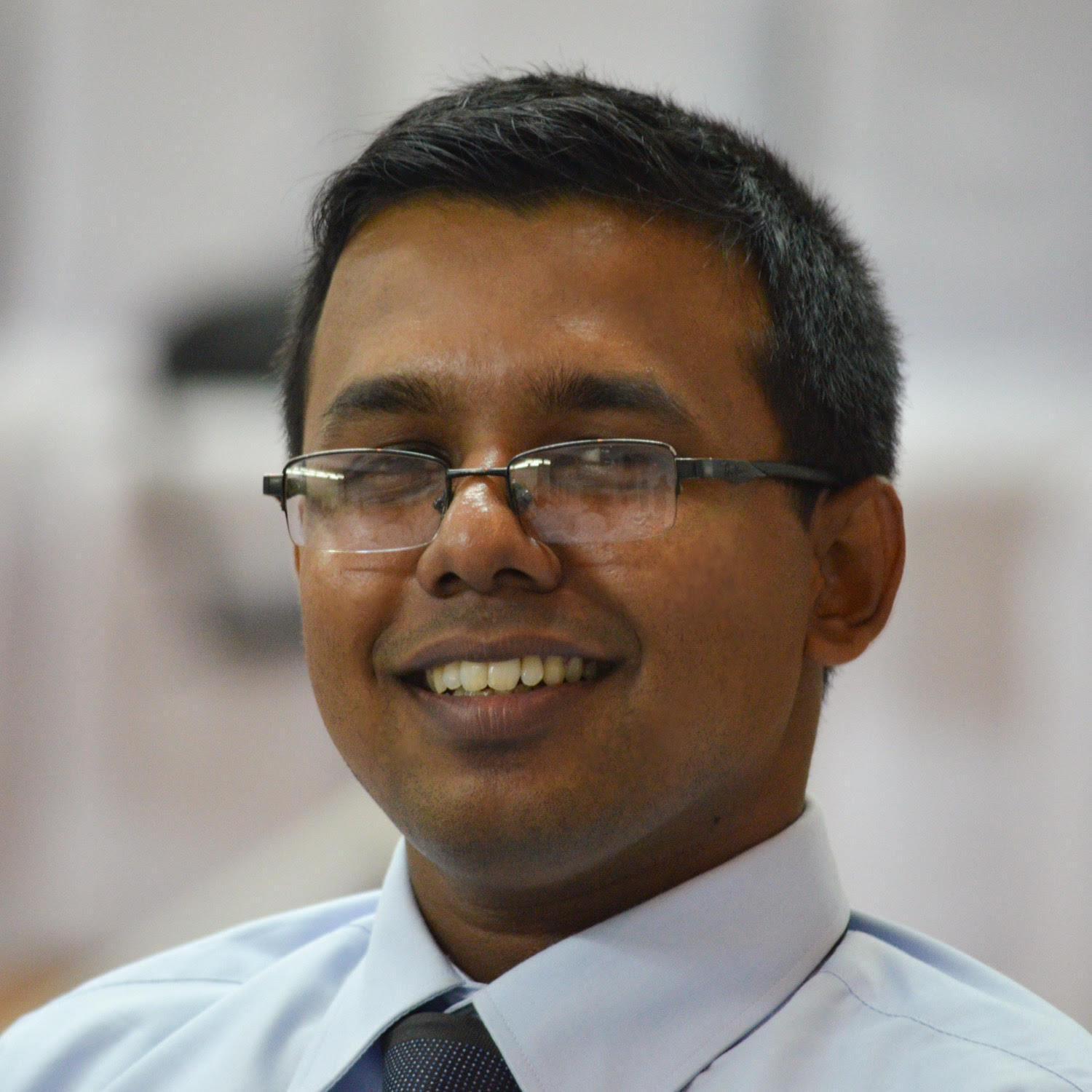 He stated that it has been observed by social activists that the risk factor has greatly increased owing to the pandemic, and the fact that people are living in a state of fear and stress. With the increased awareness of the importance of mental health and seeking professional help, there are many who would reach out to such “therapists or counsellors” for help.

Therefore, Ranasinghe urged media agencies, relevant health authorities, the Government, and the people to boycott the establishments of these questionable professionals, and bring about proper mechanisms to regulate these services.

Adding to the conversation, mental health professional qualified in counselling psychology, occupational therapy, and community mental health Pradeep Gunaratne shared that a large portion of society is currently living in a state of “cumulative stress”. Direct stresses resulting in the state of fear, fear of contracting the illness, and also indirect stress like financial difficulties faced by many, and finally the drastic change to the “norm” for example prolonged exposure to entities you would otherwise have limited interactions with, he said pointing out the increase in cases of domestic violence.

Gunaratne said that good health is a right that is owed to the public, adding that the years 2021 and 2022 are primed to be incredibly difficult years for those struggling with mental health, and therefore the Government should urgently look into assigning necessary and dedicated attention to the issue at hand, and that there should be a mechanism in place urgently, mandatory training, and perhaps a mechanism to categorise such services under the Sri Lanka Medical Council’s authority.

Sri Lanka College of Psychiatrists President Dr. Gihan Abeywardena shared his concerns with us with regards to the rise in unqualified “so-called professionals” in the area of providing mental health services and the pressing need for reform, saying that it is indeed a pressing issue that has been addressed by the activists who initiated the petition, commenting that there is in fact no mechanism to regulate certain mental healthcare providers, especially those who refer to themselves as counsellors. He said that there are numerous individuals who are unqualified, with three to six-month certificate courses, and absolutely no clinical exposure and training of how to communicate with patients, etc., who are carrying out services.

He pointed out that in Sri Lanka, the University of Colombo issues a special degree after four years of study – a Bachelors in Psychology. However, it is issued by the Arts Faculty. He shared that he sees no issue with this, considering such students specialise in industrial and educational psychology, which is where they go on to provide services for corporates to enhance workplace morale, elevate herd mentality, and in case of education, they would conduct programmes for students sitting for exams. 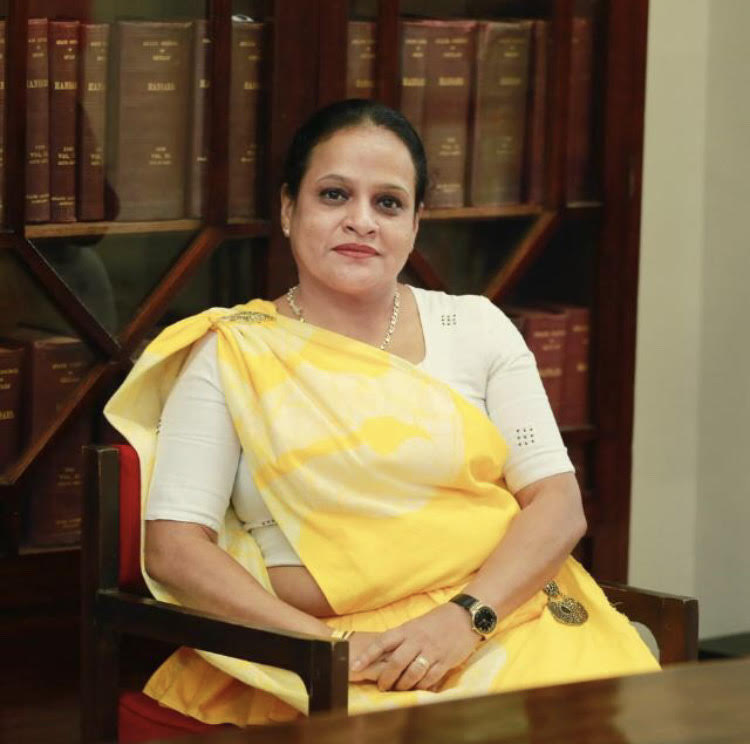 Dr. Abeywardena shared that because it is an Arts degree, there is no clinical exposure where students visit and train in a hospital with patients.  At the University of Peradeniya, students following a Psychology BA in Arts are provided with this clinical exposure at the Kandy Hospital.

However, he said that this is also not proper training. “The doctors there allow this more as a service, and because they’re not medical faculty students they simply observe, and the Psychiatrists are not providing a training to these students as they do not often have the resources or the time allocation to do so, conceding that they must attend to the medical students as part of their mandate,” he said.

He said that the reason for this lack of regulation at present is because it is not mandatory for counsellors to register their practice with the Sri Lankan Medical Council (SLMC). Therefore, the SLMC does not have the power to police these persons and establishments as they would otherwise.

He also said that in an effort to tackle this issue, the Ministry of Health is currently in the process of recruiting psychologists, with certain requirements, with a minimum of an MSc as their basic educational qualifications to join their ranks, and undergo a training period with consultant psychiatrists, to qualify as clinical psychologists and to be appointed in the main government hospitals to provide reliable mental health services to the general public.

July 15, 2020 byTSM Web Desk No Comments
The world is ill-prepared for the global crash in children being born which is set to have a "jaw-dropping" impact on societies, say researchers.

‘I want my music to bring about social change’

October 12, 2021 byNews Admin No Comments
CV Laksh is an artist hailing from Trincomalee, who specialises in Tamil rap. He stepped into the musical industry in 2009 as an independent musician and since then, he has released more than 25 songs