Protest outside Police HQ over allegations of shootings during protests 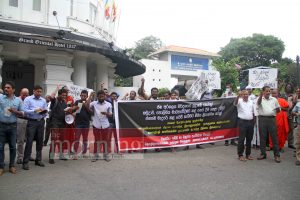 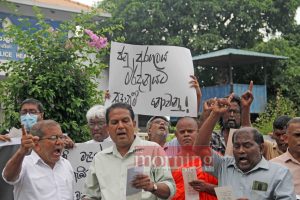 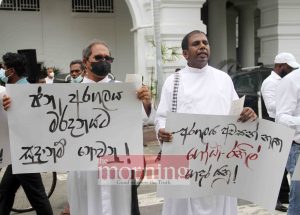 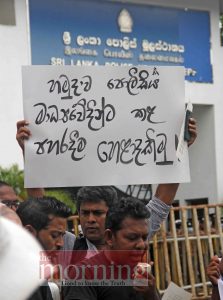 Several unions and organisations united in protest in front of the police headquarters in Colombo today (11) calling for the immediate implementation of the law and several other demands over allegations of forces shooting at protesters outside the President’s residence.

July 24, 2022 byNews Admin No Comments
Reports of a slight increase in the number of Covid cases are causing health authorities to strongly recommend precautionary measures, including the administration of the fourth dose of the Covid-19 v

June 2, 2021 byNews Admin No Comments
The Government yesterday (1) made a request for fertilizer traders to release their hidden fertilizer stocks to the market. The Department of Government Information said in a statement that after the