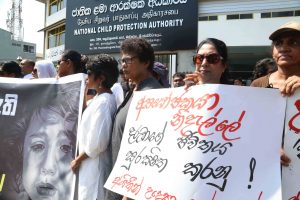 A silent protest was staged outside the National Child Protection Authority (NCPA) demanding that action be taken against those accused of child abuse.

The protesters also urged the government to take action against the perpetrators in the child abuse video that recently went viral on social media.

Protesters claimed that the culprits are being protected by politicians.

Minister Johnston Fernando revealed in Parliament that there have been 142 cases of rape, 42 serious sexual abuse and 54 cases of child abuse reported within the first 15 days of this year. 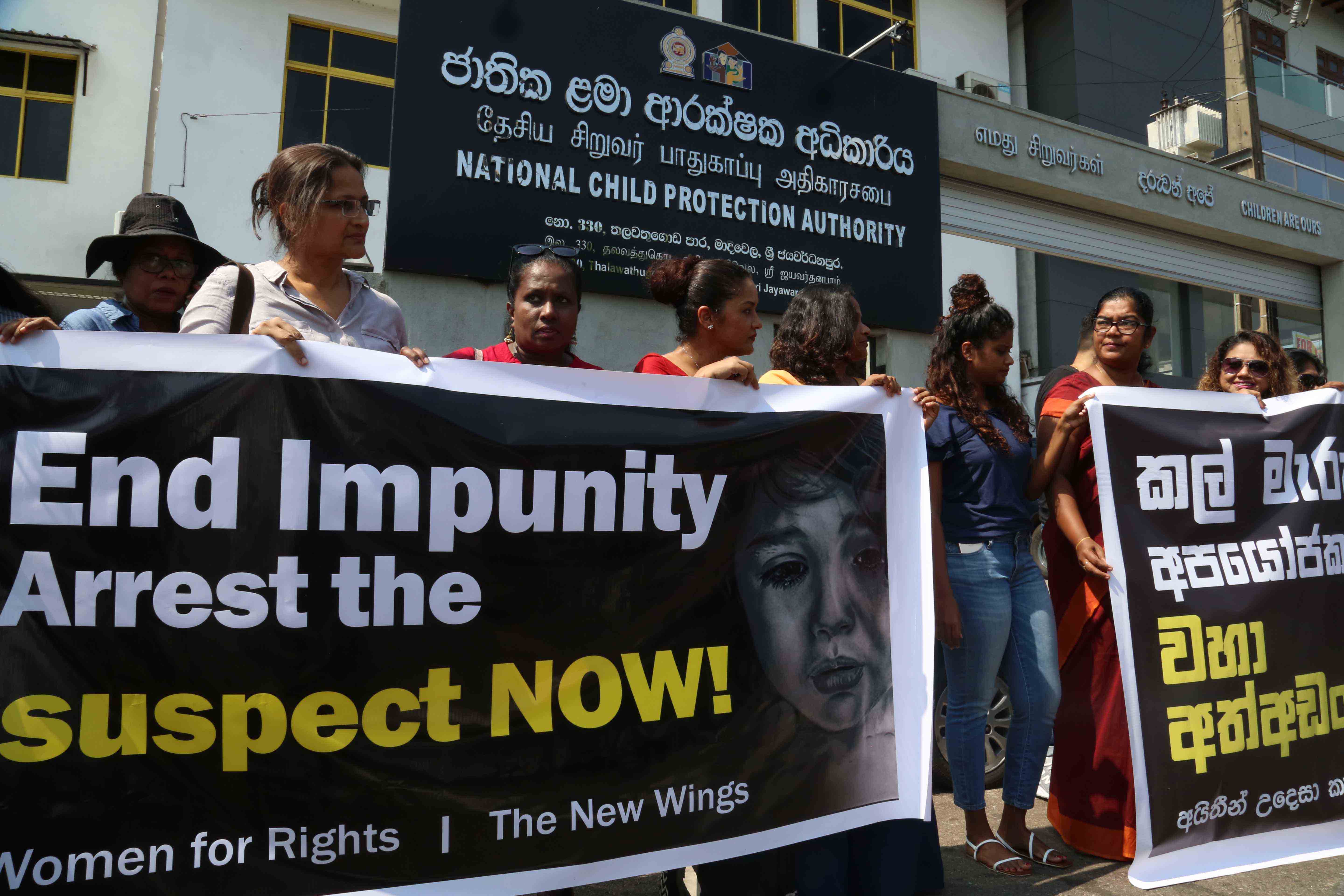 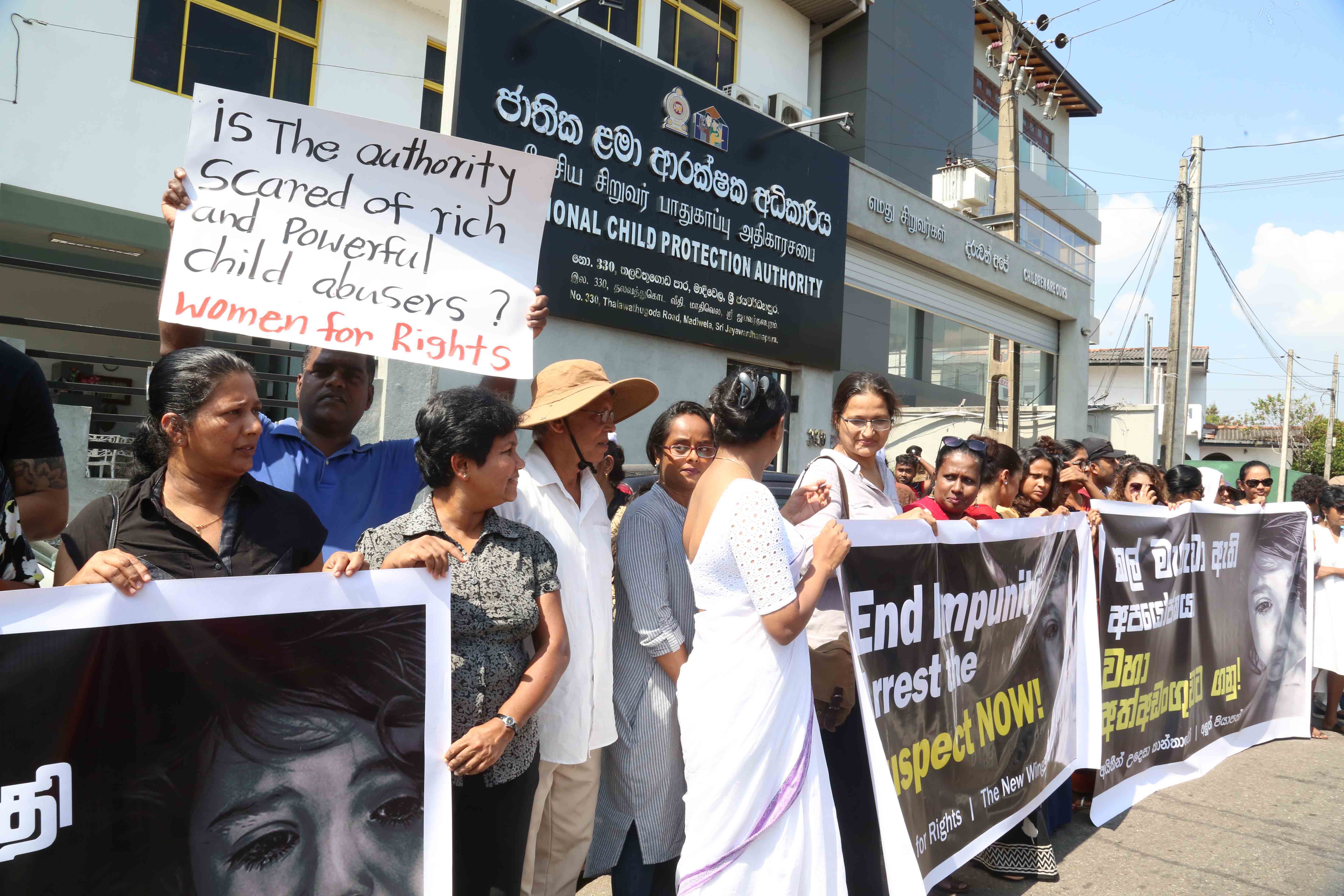 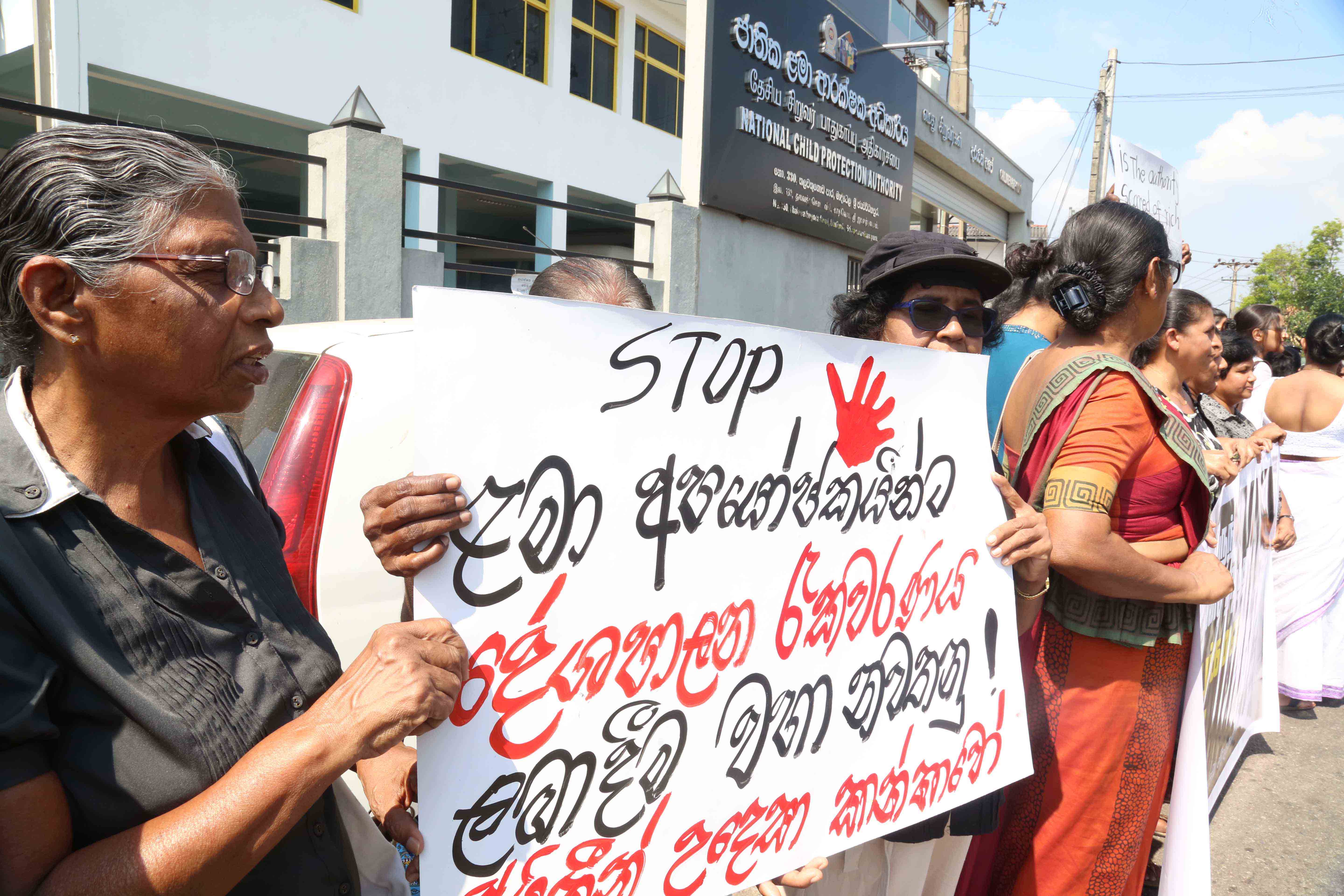 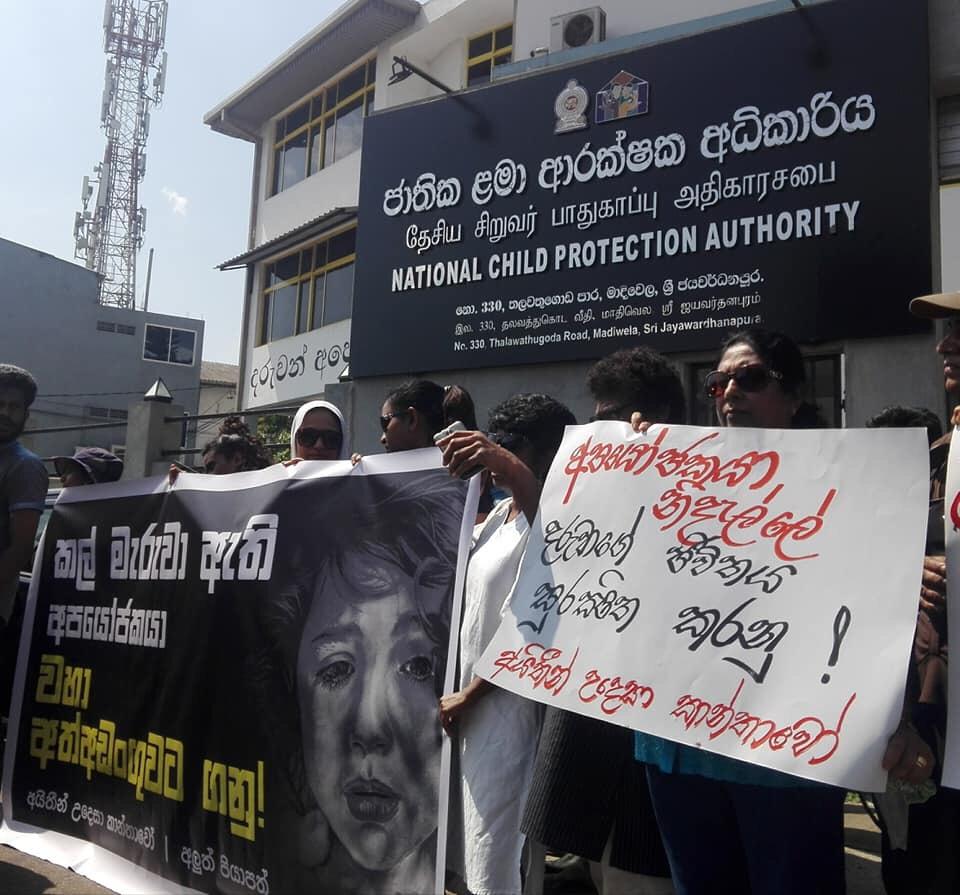 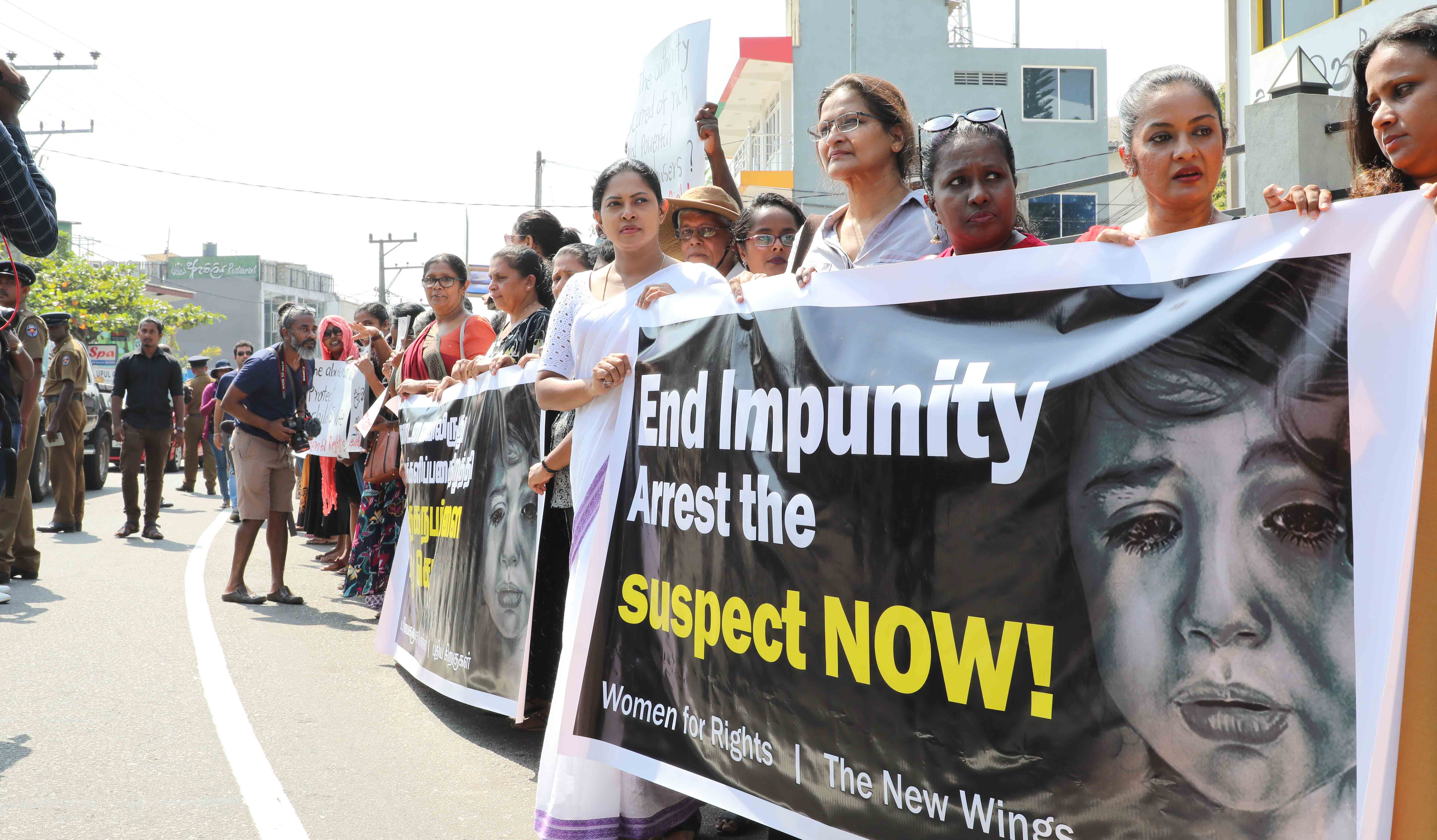 Motorists queue to purchase fuel before price hike sets in

June 11, 2021 byAazam Ameen No Comments
Following the government’s announcement that fuel prices will increase from midnight today (11), long queues were observed in front of petrol stations as motorists scrambled to stock up on fuel before