The trade unions of the Sri Lanka Ports Authority (SLPA) continued their protest today demanding that the government begin operations at the Eastern Container Terminal of the Colombo Port.

23 trade unions in the ports sector have joined the trade union action.

The protesters have urged the President and the Prime Minister to commence operations at the ECT before the General elections.

The protest is taking place in front of Sri Lanka Ports. 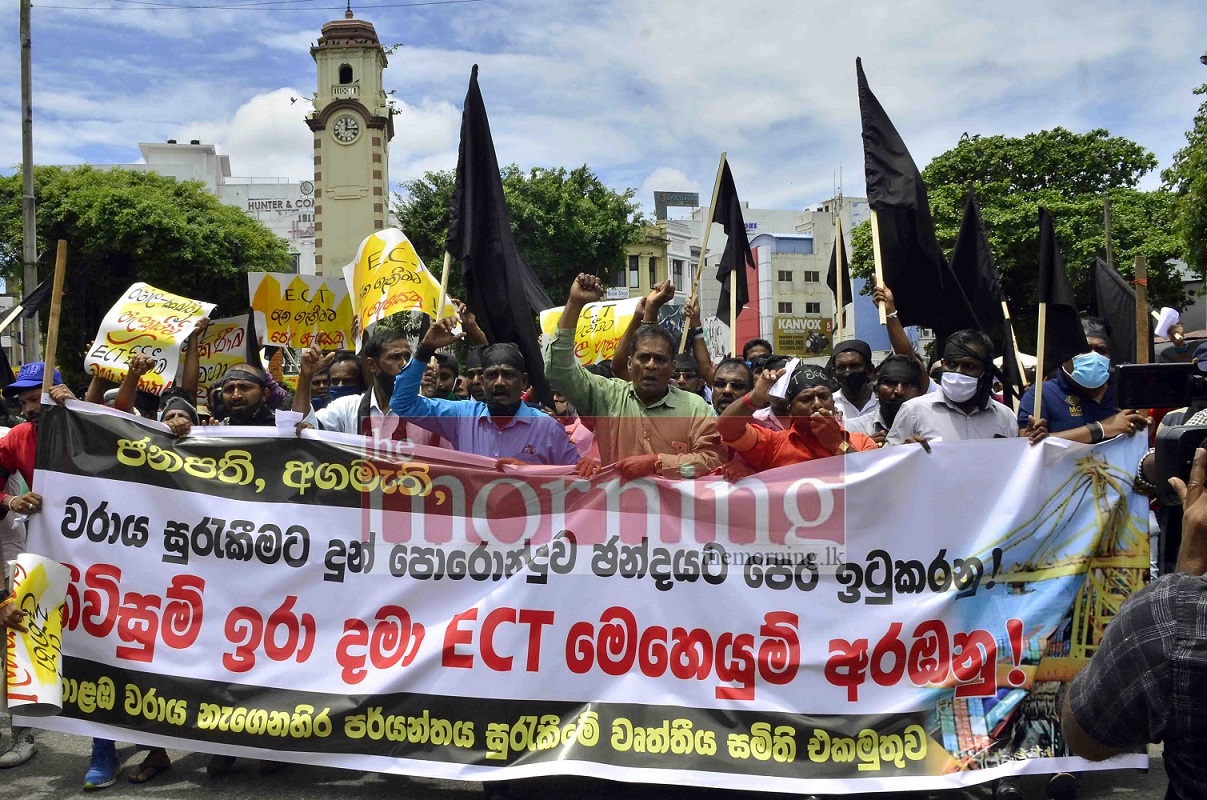 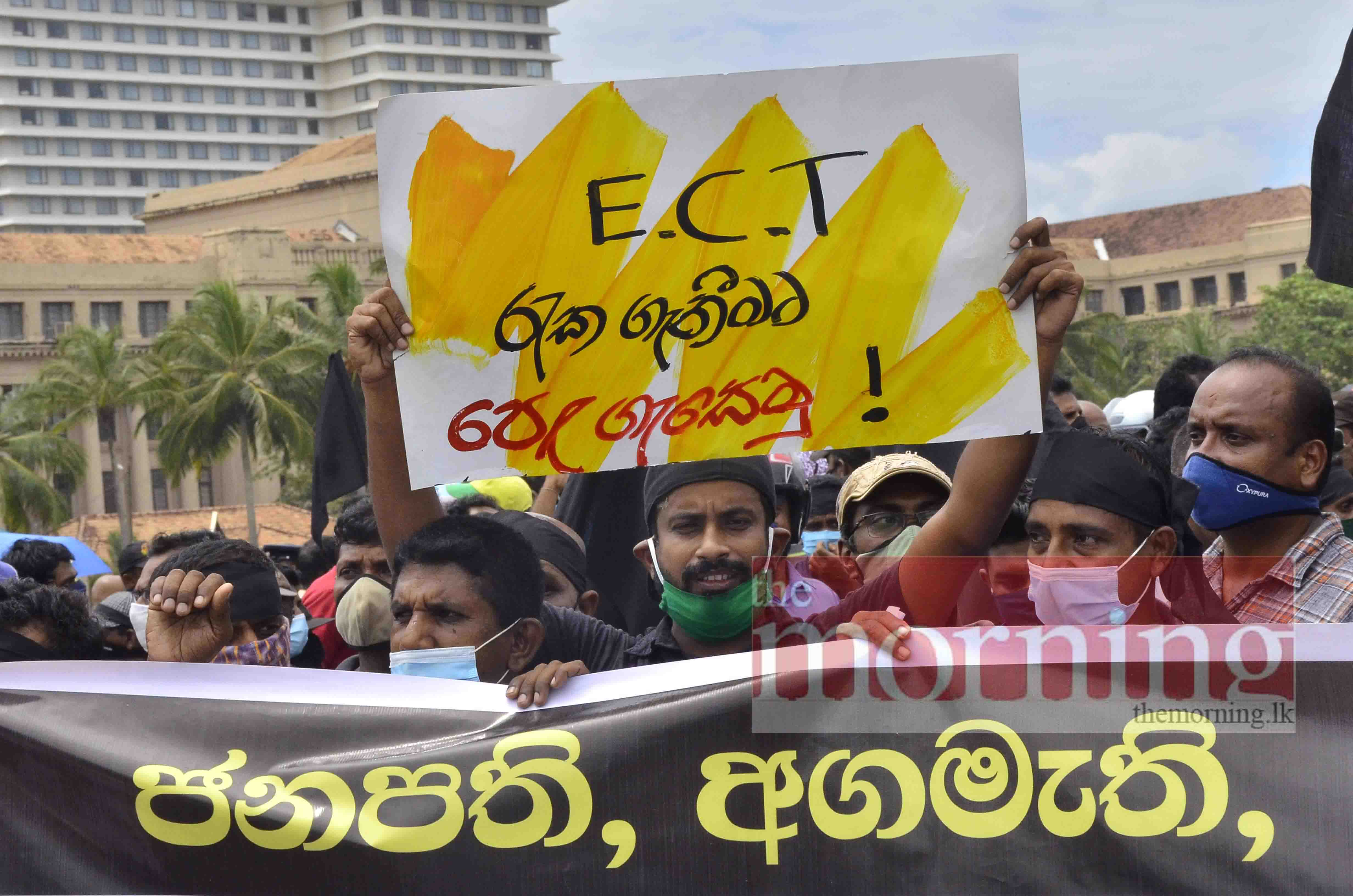 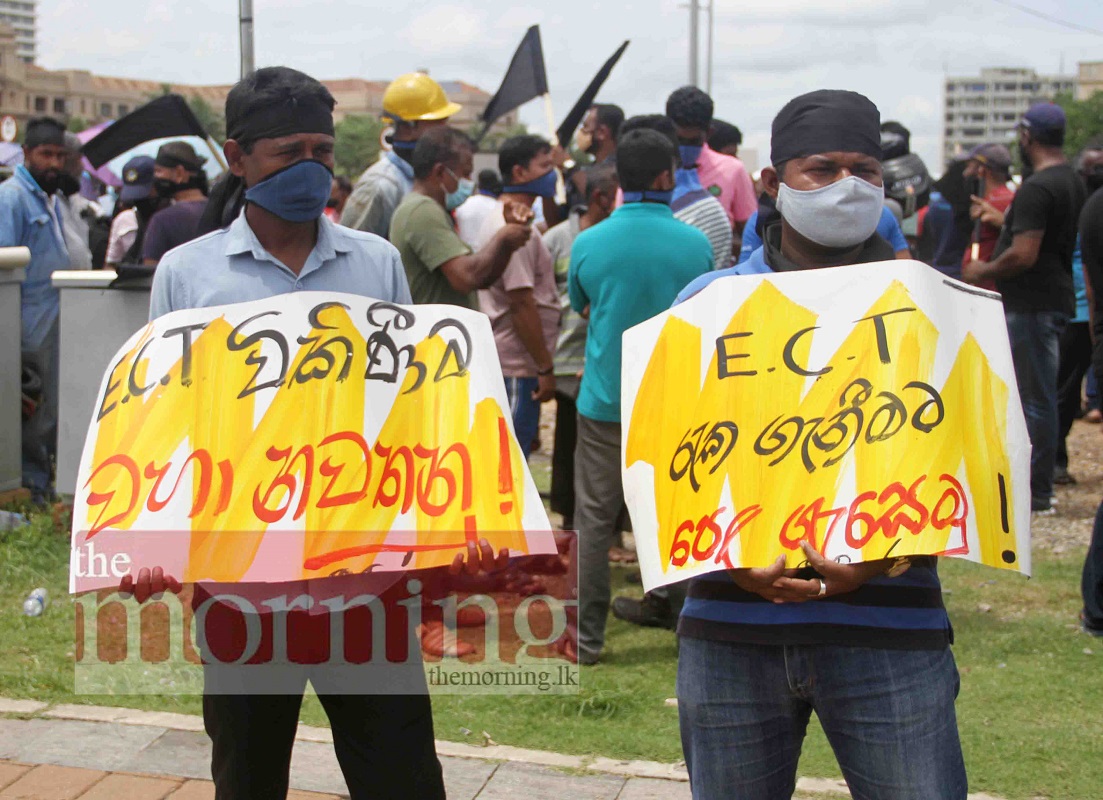 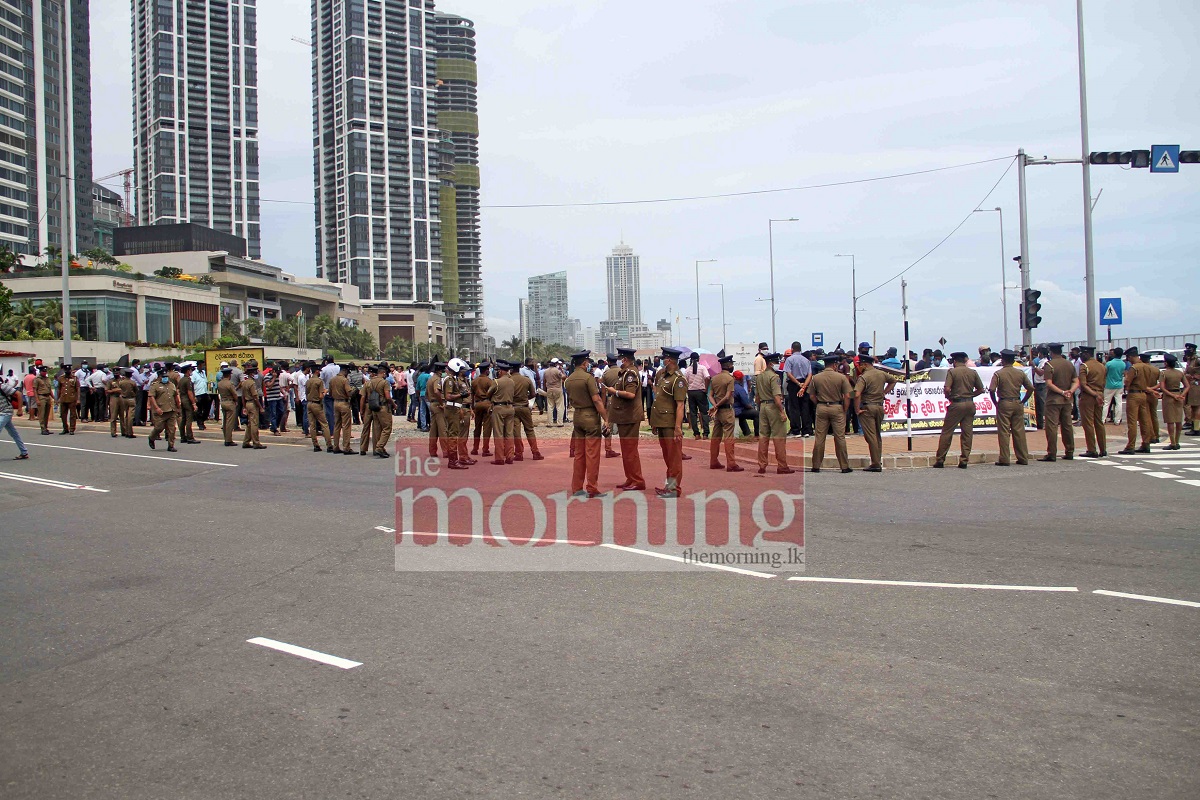 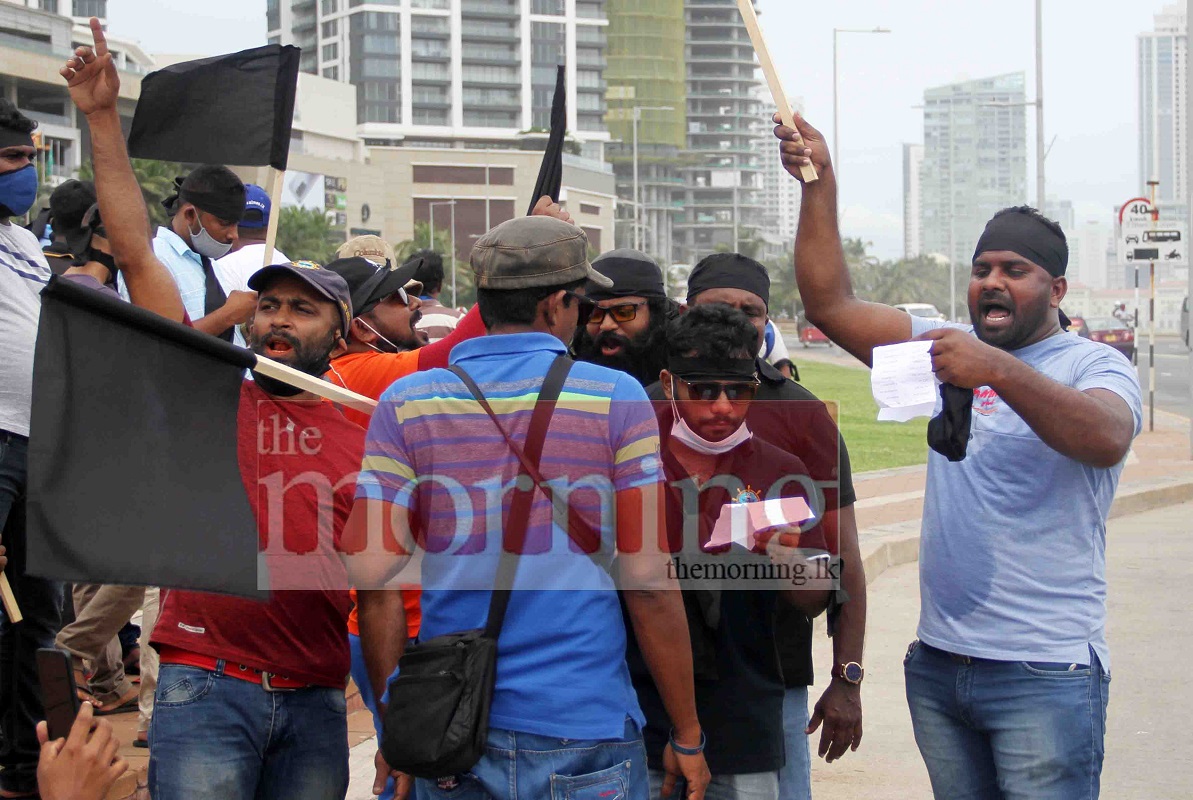 December 17, 2021 byRuwani Fonseka No Comments
A patient diagnosed with the Omicron variant of the Covid-19 virus has left the country and his whereabouts are unknown said Deputy Director-General of Health Services Dr. Hemantha Herath.

April 4, 2021 byLahiru Pothmulla No Comments
The Attorney General has said that the materials relevant to the Easter Sunday attacks are still being carefully studied and analyzed by a special team of Officers, the AG's Coordinating Officer said.