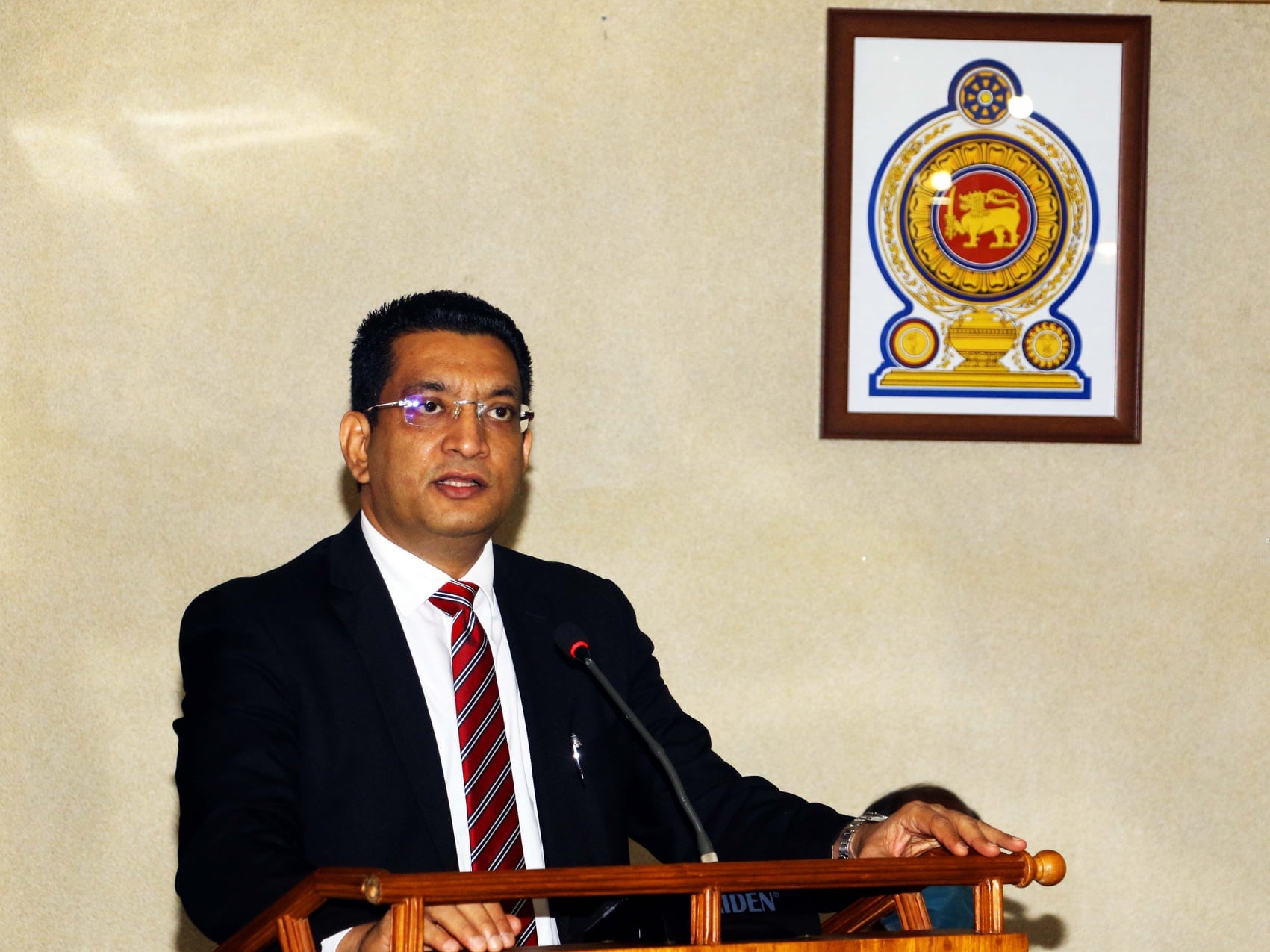 PTA to be reformed: Sabry

Justice Minister, President’s Counsel (PC) M.U.M. Ali Sabry stated yesterday (22) in Parliament that the Government is ready to make changes to the Prevention of Terrorism (Temporary Provisions) Act (PTA), following a Cabinet of Ministers meeting on 21 June that has noted the need to make suitable changes to the Act to both protect human rights and to ensure national security.

“We believe as a Government that criminal charges must be brought within the law. People connected to the Liberation Tigers of Tamil Eelam (LTTE) are in detention for a long time, some under the PTA. They may be detained in remand prison for a lengthier period, prior to being criminally charged and placed under Court ordered detention. We will look into this matter thoroughly, in particular on how to expedite legal proceedings without ethnic or religious bias. Secondly, if there is no Court case, then we believe that the person should be freed from detention. That is the framework that we are working with,” claimed Ali Sabry PC.

The European Union (EU) Parliament, earlier this month, called on the Government of Sri Lanka (GoSL) to repeal the PTA, and for the EU Commission to consider the temporary withdrawal of the Generalised Scheme/System of Preferences Plus (GSP+) trade concessions to Sri Lanka, if it is not done. However, Ali Sabry PC stated yesterday that the decision by the Government to consider changes to the PTA is not a result of the EU Resolution on it.

“This decision is not because we are afraid of losing the GSP+ but because legal reforms must happen as time goes on,” stressed Ali Sabry PC.

Youth and Sports Minister and Digital Technology and Enterprise Development State Minister Namal Rajapaksa, also speaking in Parliament yesterday, said that lengthy detentions in the country’s prisons, with no due legal proceedings being followed, are a matter of serious concern as many of the youths spend many years in detention.

“This matter affects the youths significantly. Our justice system and detention centres hold a lot of youths who, due to certain reasons, cannot get bail or finish their legal proceedings. Many suspects arrested in connection with the Liberation Tigers of Tamil Eelam (LTTE) group are also still in prison. During the tenure of the last United National Front led Government, I was also in detention for a certain period. During that time, I learnt about what happens in prisons. Many of the prisoners do not have a proper legal case. Many are in detention on suspicion of terrorism. Statistics show that there are 13 prisoners, arrested in connection with terrorism, who are currently in prison without any legal proceedings. There are 116 prisoners whose legal proceedings have been concluded but have not been indicted. There are a majority of prisoners who have been in remand prison for a lengthier period of time, before an indictment has been served and Court ordered detention has been mandated. There are 38 prisoners who have been in prison for over 20 years now and whose cases are still being heard at the High Courts,” he claimed.

“Rajapaksa’s own schoolmate, Lawyer Hejaaz Hizbullah, has been in prison, arrested under the PTA on made up charges, with no bail being given to him. This is unfair and must be stopped,” said Hakeem.

“Bathiudeen’s name was cleared by the Presidential Commission of Inquiry (CoI) into the Easter Sunday terror attacks and bombings. However, others whom the PCoI has recommended to take criminal action against are still free. Look at the case of Abeysekara and read the final Court judgement that gave him bail. You should be ashamed that he was in prison on such false charges,” said Kiriella.

The Tamil National Alliance (TNA) MP M.A. Sumanthiran PC welcomed the announcement by the Government to make changes to the PTA, adding that the “draconian” PTA must be repealed.

TNA MP Shanakiya Rasamanickam claimed that the Government has arrested over 100 youngsters for posting propaganda on Facebook over the last year and said that these youngsters should be freed at once as they had been arrested under the PTA even though they had not committed such crimes.

“Minister Namal Rajapaksa today brought to attention that there were some prisoners who were remanded for over 30 years, but these children should be released on bail because this Prevention of Terrorism Act is redundant. One of them who had been arrested yesterday was named Pradeepan for attempting to create a political party through Facebook. But he has been made a criminal by the Government,” he said.

Rasamanickam also said that Pillayan was released even after committing a grievous crime but such innocent youngsters are still in prison for revolting against the government.

Rasamanickam said that he had already written to the Minister of Public Security Sarath Weerasekara on this matter as well.

To this, Minister Namal Rajapaksa responded saying that Rasamanickam is trying to disrupt what the Government is trying to do, which is to release prisoners in a systematic way.

“There are people who have been imprisoned for our lifetimes. Why are you talking about people who were only arrested yesterday?” Rajapaksa said.

June 28, 2022 byRuwani Fonseka No Comments
Bus fares will be increased by 30% and the minimum fare will be revised to Rs. 40 with effect from the 01st of July, the Private Bus Owners’ Association says, following a discussion with the officials

July 11, 2021 byNews Admin No Comments
Those employed in professions supplementary to medicine claimed that the Ministry of Health does not yet have a proper plan for the submission of the relevant Cabinet Memorandums which the Health Mini