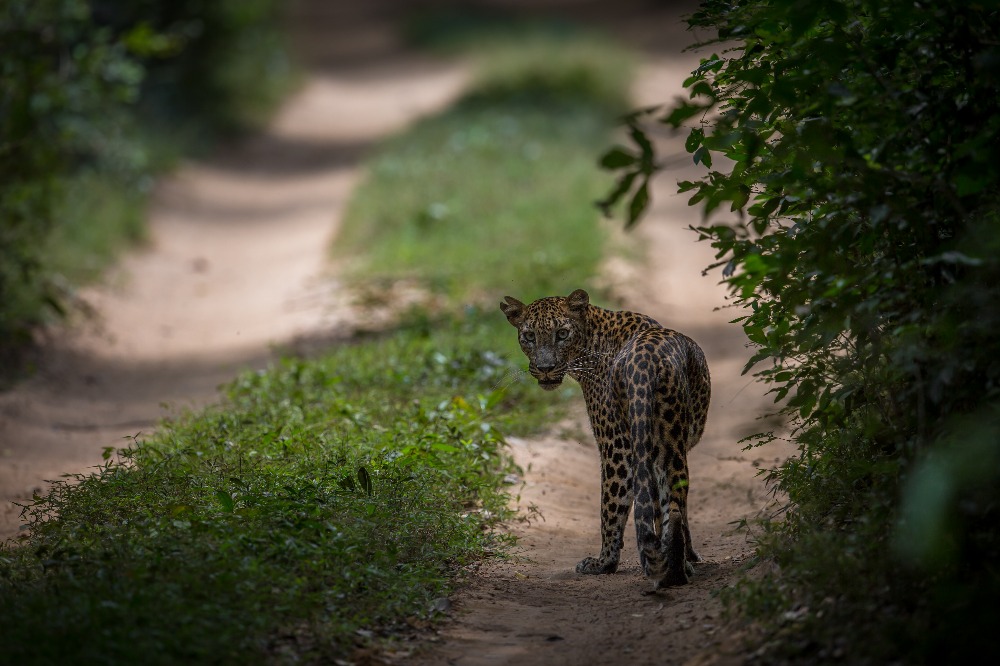 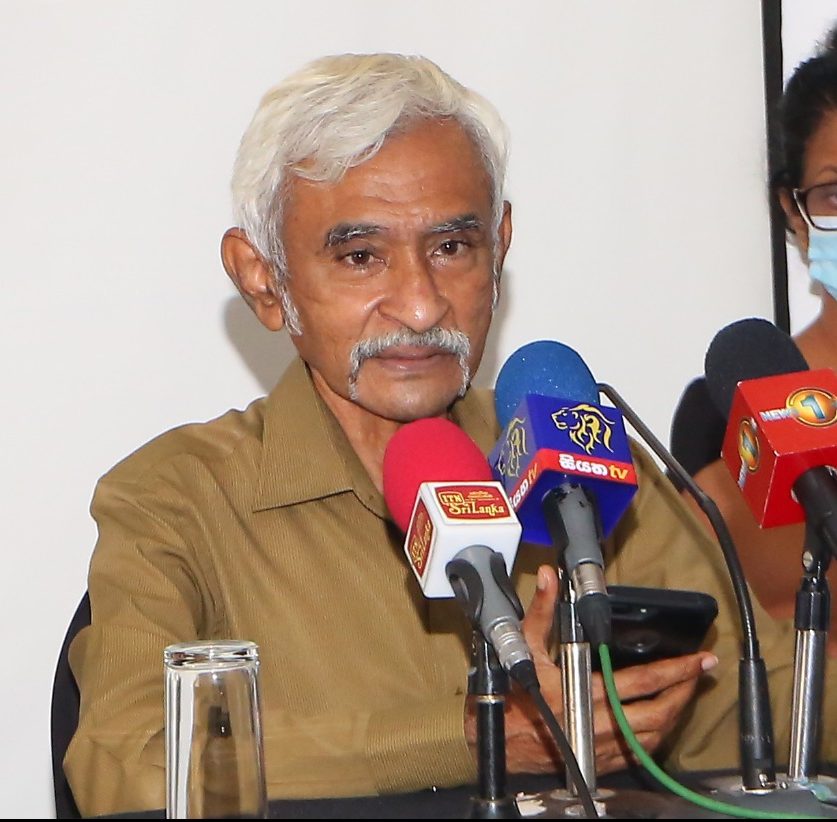 While we are a little haven of biodiversity, ecological, and wildlife wonder, there is an uglier picture beneath the surface. 2020 was one of the worst years for environmental conservation Sri Lanka has ever seen.

Over the last year, our island, renowned for leopards and elephants, has seen the deaths of more than 12 leopards and over 400 elephants, the vast majority of which are a direct result of human-animal conflict. Additionally, currently only 17% of our landmass is closed-canopy forest cover and this is decreasing. 2020 saw a number of pieces of protective legislation being overturned, and a number of protected areas being put back into development. There have also been lots of illegal acts of land acquisition and destruction. These are just some of the concerning events that have impacted wildlife and nature conservation in Sri Lanka over the past year.

Against this already troubling backdrop, a circular is now likely to be passed by the Cabinet, allowing Sri Lankan farmers with over one acre of land to have a permit and own a shotgun that they can use against crop-raiding wildlife. 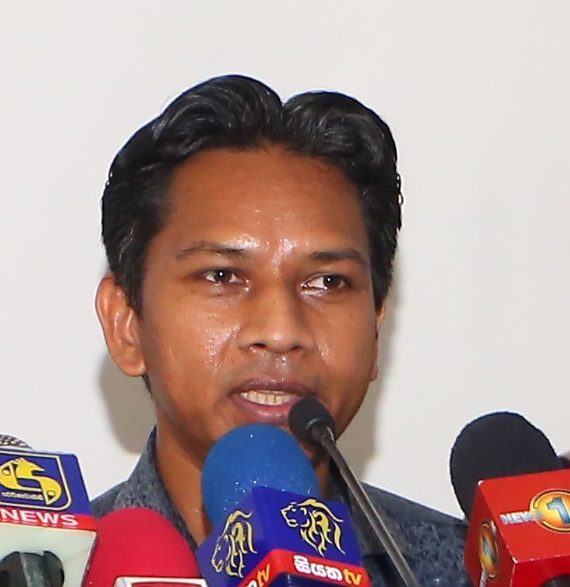 Speaking at the event, Jayawardene explained that ecocide (sustained destruction of the natural environment by deliberate or negligent human action) in Sri Lanka has reached unprecedented levels, highlighting that we as a country are witnessing a rate of environmental destruction that makes it unsustainable for us as citizens to maintain our quality of life. 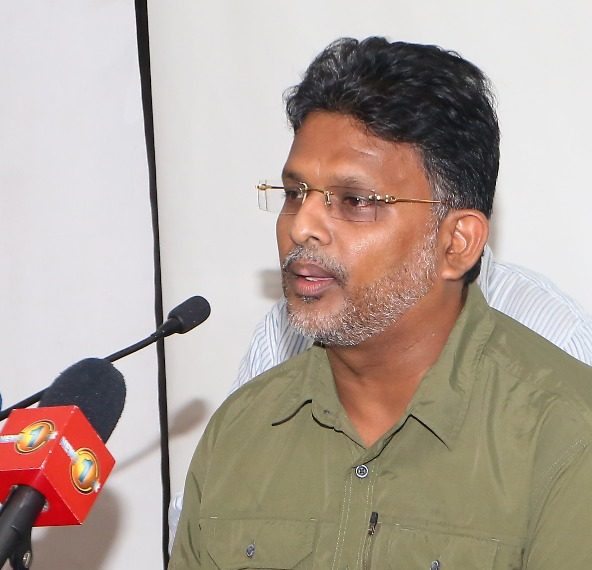 Providing a license to carry firearms to use against crop-raiding animals does nothing to solve the actual issue, which is the human-animal conflict. Jayawardene explained that crop-raiding is a natural side effect of farming in areas that were previously wilderness or adjacent to protected wilderness areas. The animals that used to inhabit the area or nearby are bound to come into such farmland.

Sri Lanka has been clearing hundreds and thousands of hectares of forests, leaving animals in those areas displaced and needing to withdraw in the remaining forests, sanctuaries, and reserves that are left – this breeds another set of problems because of overpopulation, resulting in food shortage and heavier competition for other resources, which in turn drives these animals back into farmland to forage for food.

Another issue raised by the coalition was the prominence given to farmers and farming over wildlife and environmental conservation, a model that is given extra strength by comments made by the President in the past to allow farmers who have set up farmland to continue and for wildlife officials to work around existing farmland. This (perceived or otherwise) priority to farmland has resulted in farmlands being allowed to thrive, regardless of if they have been set up legally or not, and has limited the power of wildlife officials in reclaiming land that has been cultivated illegally. 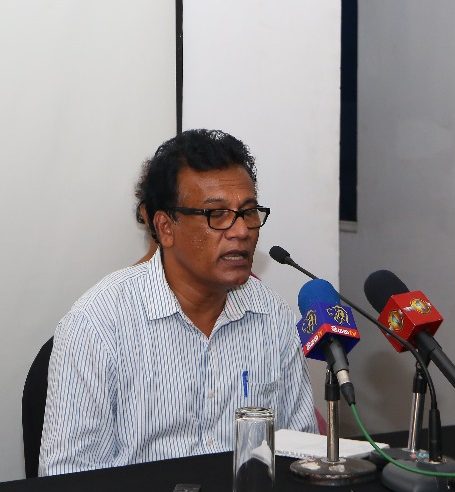 The move to allow farmers with holdings of over one acre to carry and use firearms is in effect a law to promote murder, and the coalition is appealing to the President to reconsider this circular and putting it in place. The circular would see thousands of farmers being able to carry shotguns – weapons that can do great harm to animals both at close range and from a distance, outright killing animals in close quarters, or wounding them in such a way where they die long and painful deaths for festered wounds and infections.

The coalition also stressed that farmers using firearms would escalate human-animal conflict even more because of retaliation from animals like elephants who will want to take revenge on humans after watching members of their herd die painfully after being shot.

Senior lawyer Gunawardana, who specialises in wildlife and environment law, also raised the concern that the priority given to farming, the tacit green light from the offices of the President on the matter, and the introduction of such a circular are a violation of fundamental rights and the Constitution of Sri Lanka because it limits the ability of Department of Wildlife Conservation (DWC) and Forest Department officials to prosecute others, especially officials from other departments who violate the Flora and Fauna Protection Ordinance.

An exclusive beauty and wellness experience

December 20, 2021 byNews Admin No Comments
This year, Jaal Salon, one of Colombo’s more exclusive salons, celebrated its 10th year. The last decade has seen great change, especially within the last two years, and Jaal is keenly aware of this,

September 26, 2021 byNews Admin No Comments
Last week, there were several reports that emerged of black fungus cases in Sri Lanka. These cases were detected from patients infected with Covid-19. In that regard, I spoke to Professor Emeritus Lak